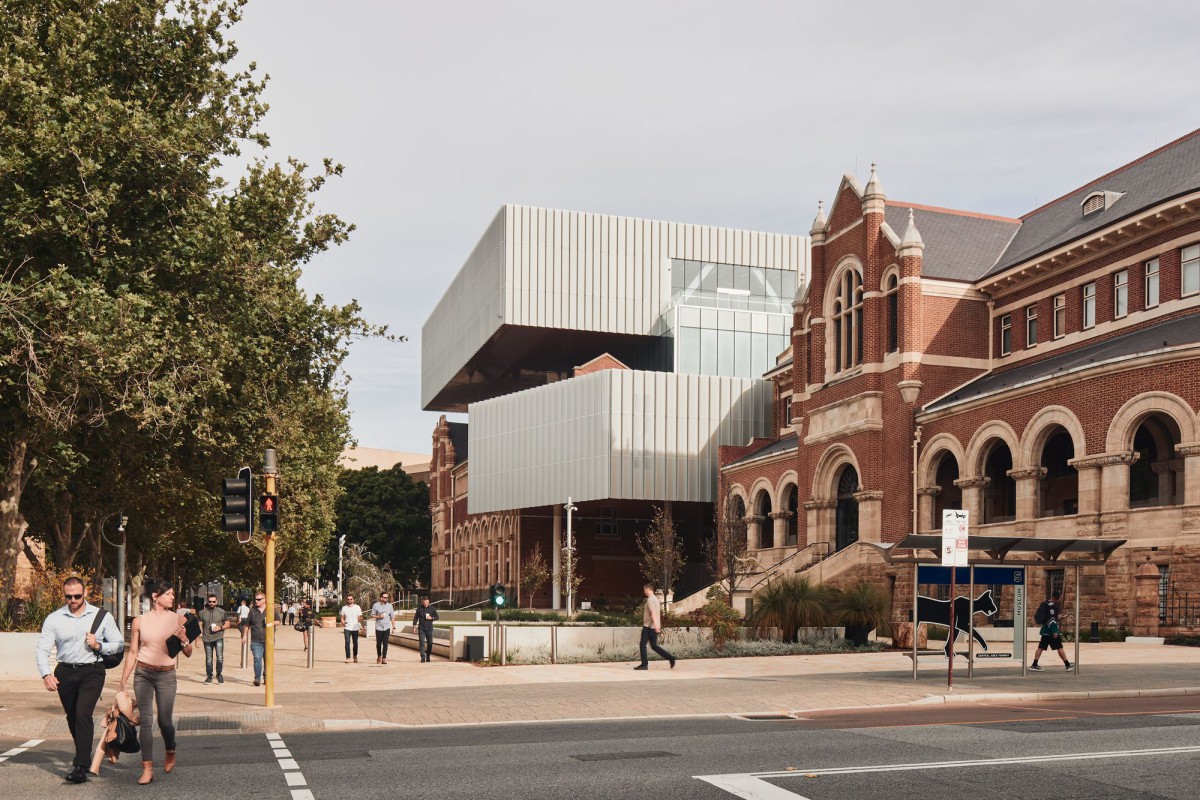 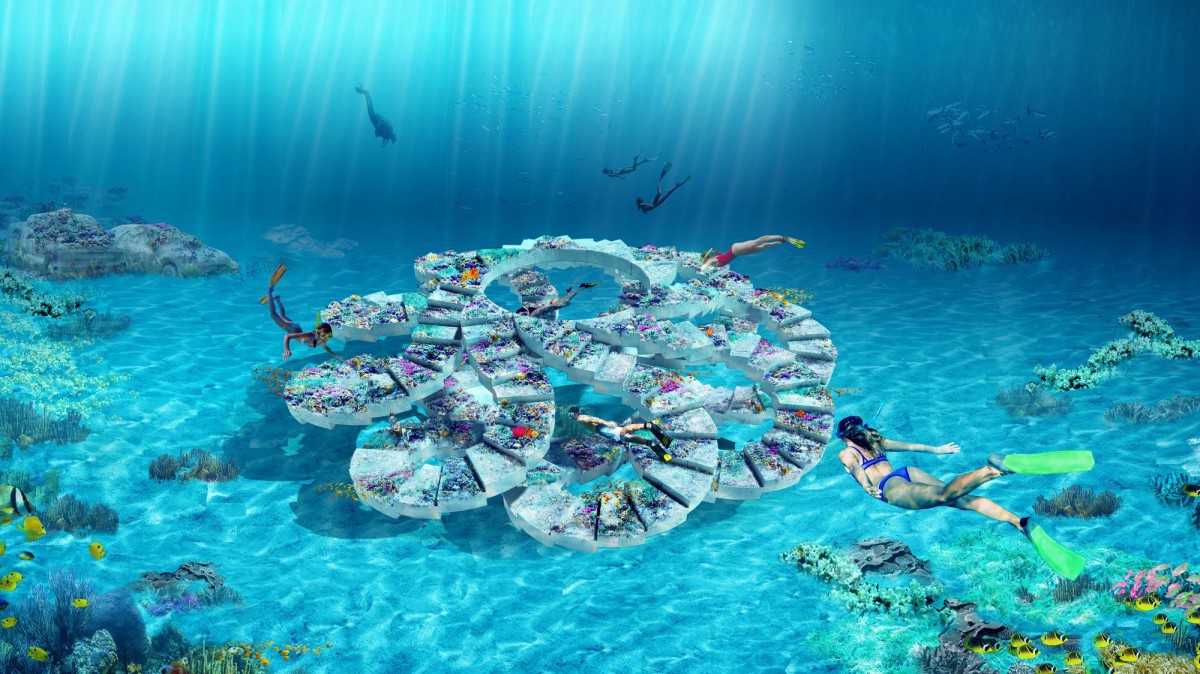 The ReefLine will be a new 7-mile underwater public sculpture park, snorkel trail and artificial reef located off Miami Beach’s shoreline. The large-scale environmental public art project has been conceived by cultural placemaker Ximena Caminos, who will serve as the project’s Artistic director. Led by Shohei Shigematsu, OMA will design the ReefLine’s masterplan as well as a distinct sculpture within it, collaborating with a team of expert marine biologists, researchers, architects and costal engineers. END_OF_DOCUMENT_TOKEN_TO_BE_REPLACED 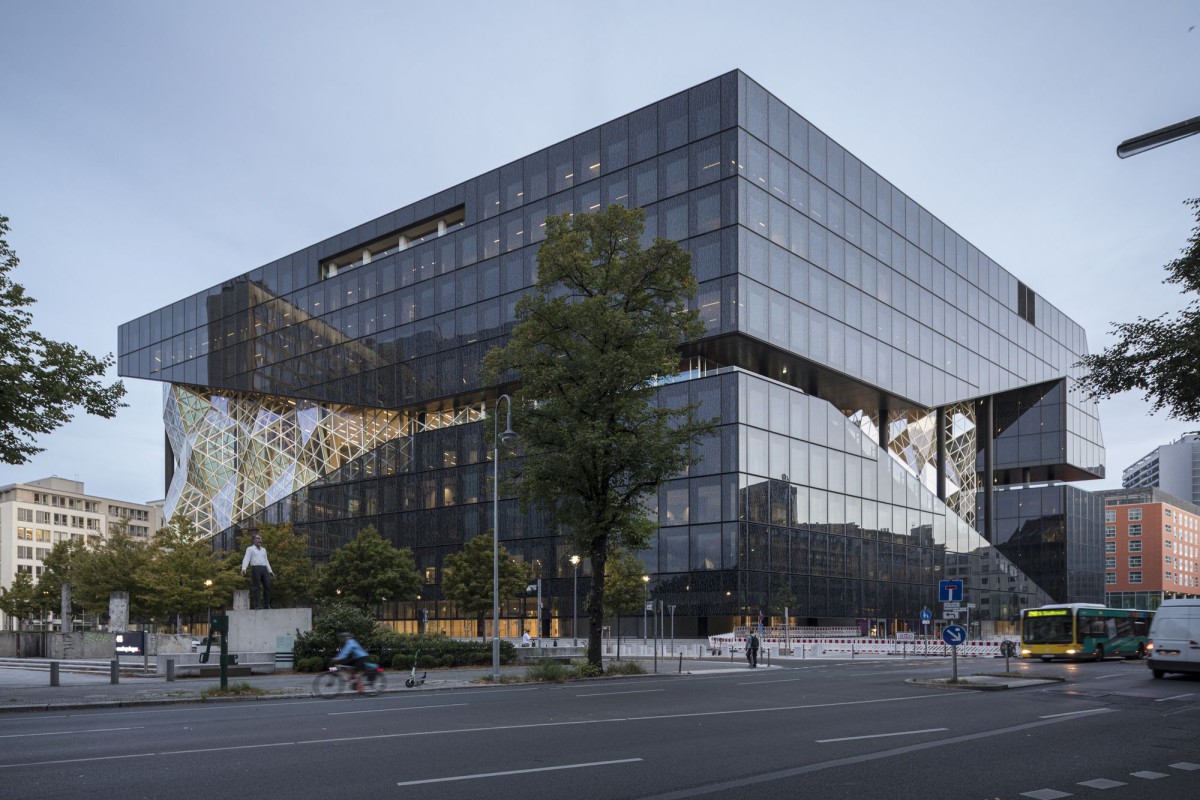 Axel Springer has launched a move from print to digital media. Its new building on the campus in Berlin acts both as a symbol and a tool in this transition – a building to lure the elite of (Germany’s) digital Bohemia. Bisected by a diagonal atrium that opens up to the existing Axel Springer buildings, the essence of the design is a series of terraced floors that together form a ‘valley’ that creates an informal stage at the centre – a place to broadcast ideas to other parts of the company. END_OF_DOCUMENT_TOKEN_TO_BE_REPLACED 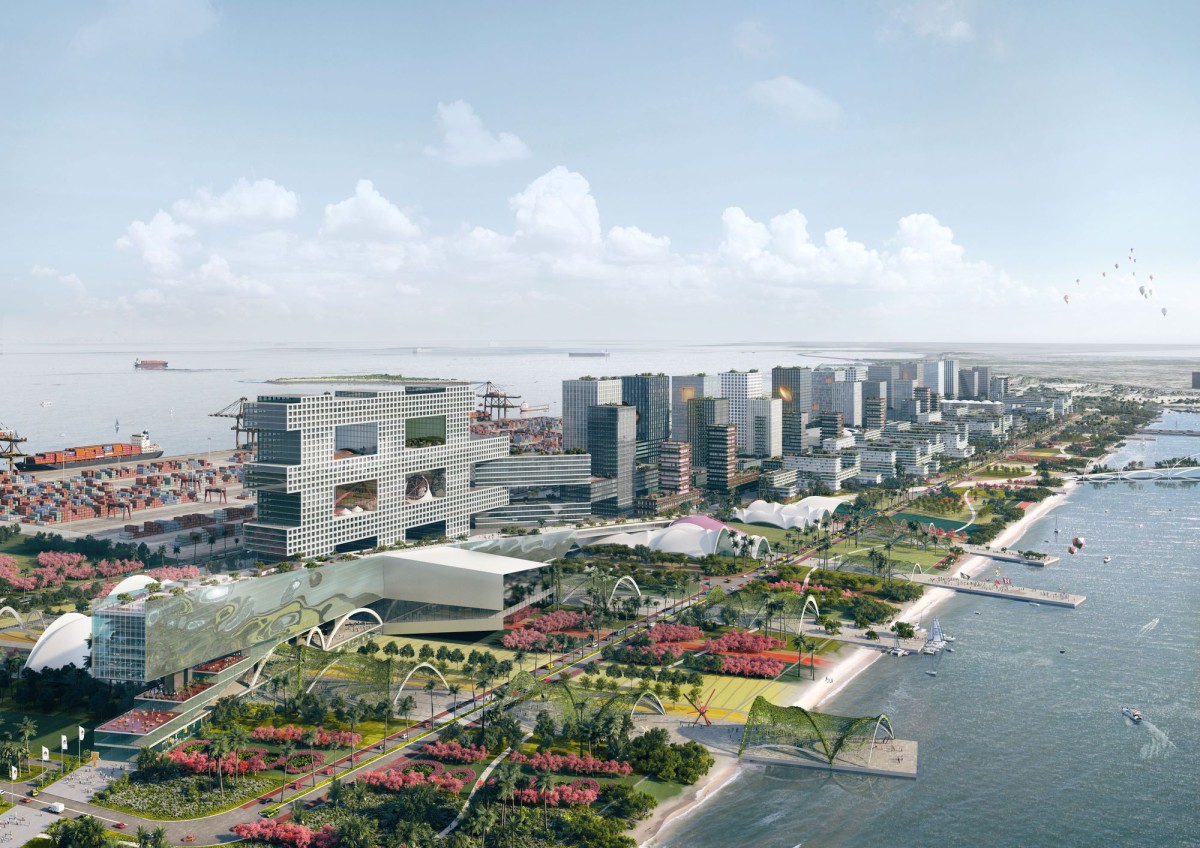 Tencent was founded in 1998 and is currently one of the world’s largest internet companies. In anticipation of future growth, Tencent decided to develop a new campus for its 80,000 employees, a quarter of whom will live on site. According to the competition brief, the new campus will have a GFA of 2.5 million square-meter, and form an independent Tencent City in Shenzhen’s Qianhai District. In the design competition, OMA was confronted with several questions: How to create a masterplan to showcase the identity of Tencent while allowing ultimate flexibility over time? How to create a masterplan for a company, which is changing its own structure at a speed faster than that of designing a master plan? How to make the innovation industry in China accessible to a greater public? END_OF_DOCUMENT_TOKEN_TO_BE_REPLACED