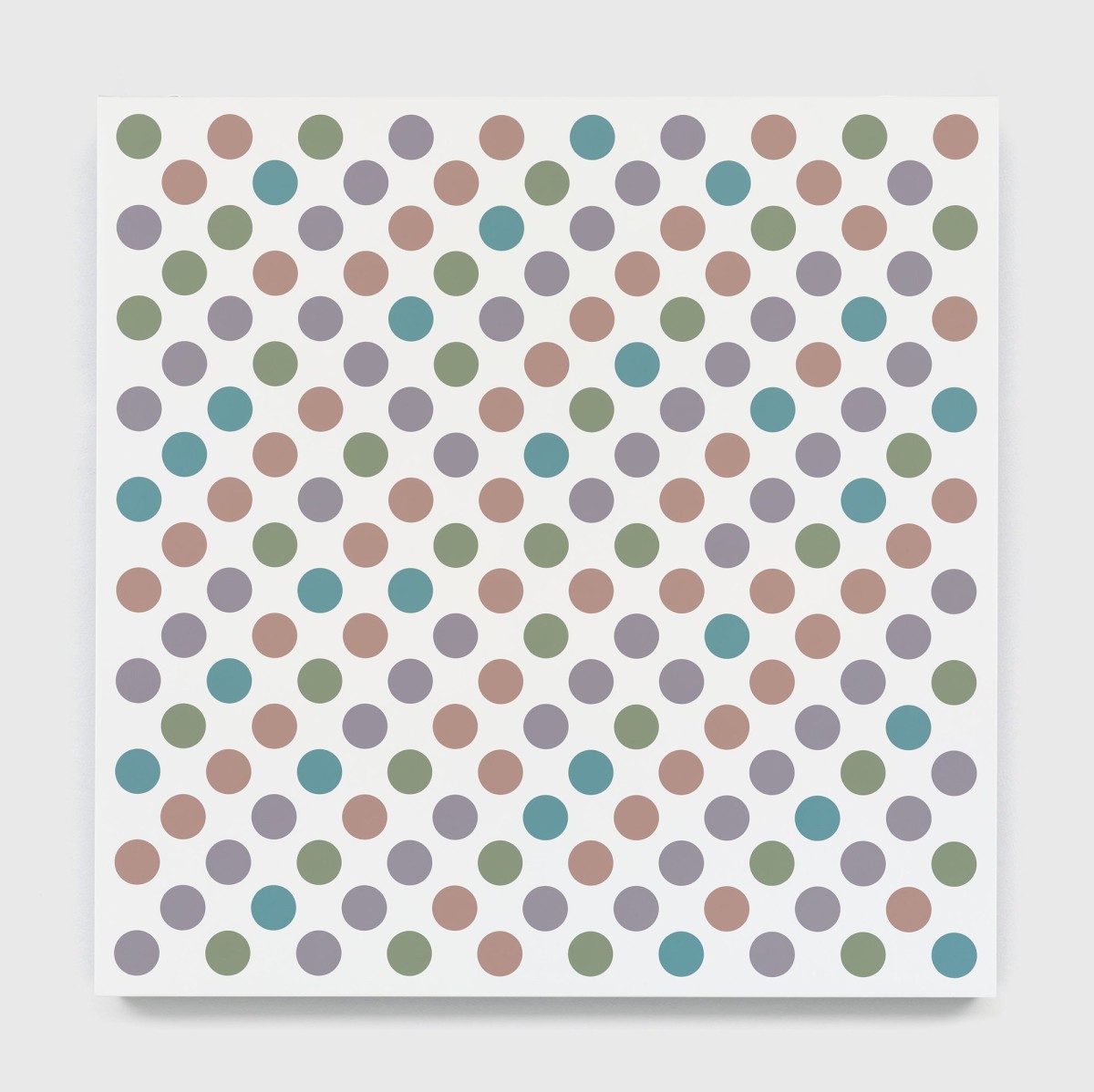 Over the course of her more than six-decade career, Riley has frequently returned to earlier ideas and even to specific works in order to identify alternative directions that a form could take. END_OF_DOCUMENT_TOKEN_TO_BE_REPLACED 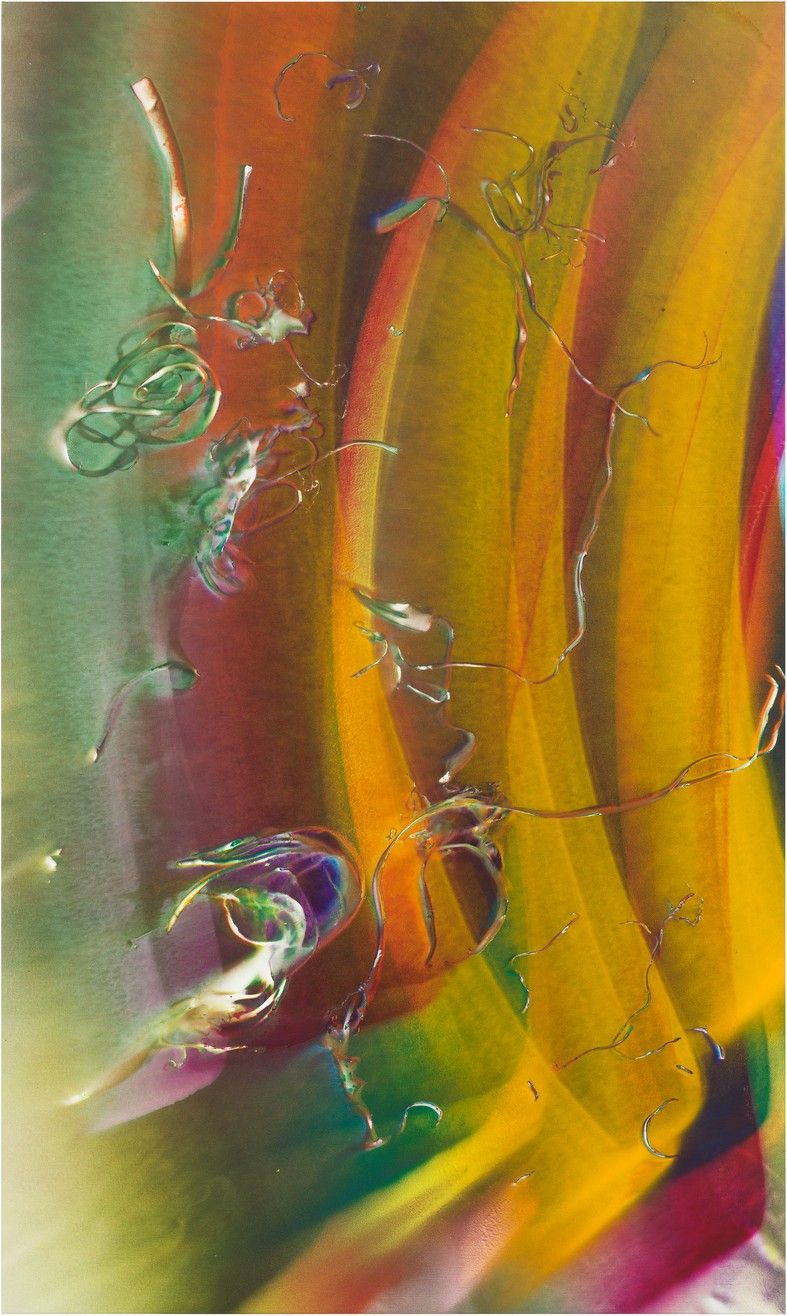 Grosse has expanded the scope and potential of painting beyond the frame to approach the scale and awe of nature and architecture in relation to site. Using a spray gun, she blasts pure liquid color over canvases, objects, buildings, and entire landscapes in audacious yet nuanced explorations of gesture and physicality. END_OF_DOCUMENT_TOKEN_TO_BE_REPLACED 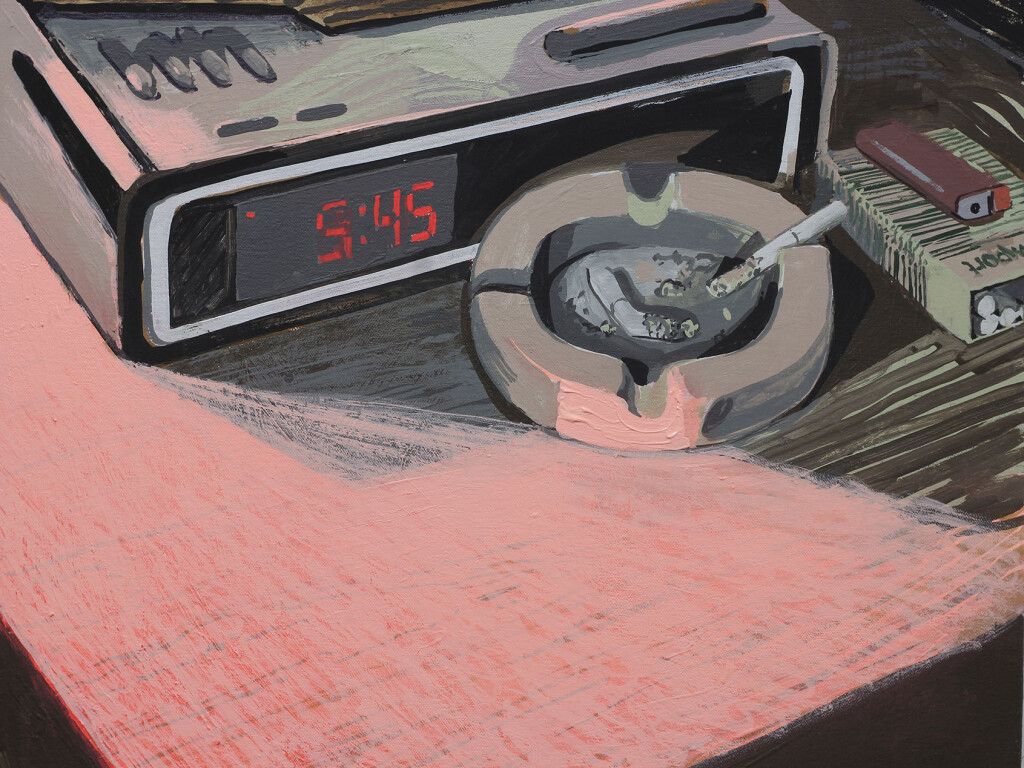 In many respects Matt Bollinger’s work is arguably a powerful and brave latter-day inheritor of Manet’s emotional purpose in the Execution of Maximilian3; politically, in the isolation of the three right hand figures, whose complete aloneness, in the face of an inevitability of fate is palpable – the callous ‘removal’ of the unwanted, undesirable. Secondly in both scale and style, wherein one of Manet’s major contributions to the history of painting is the significance he placed upon the importance of the brushwork, being equal to that which it depicts. The most explicit expression of this in Bollinger’s work is found in his stop motion animations, wherein the brushwork figuratively drives the narrative. END_OF_DOCUMENT_TOKEN_TO_BE_REPLACED 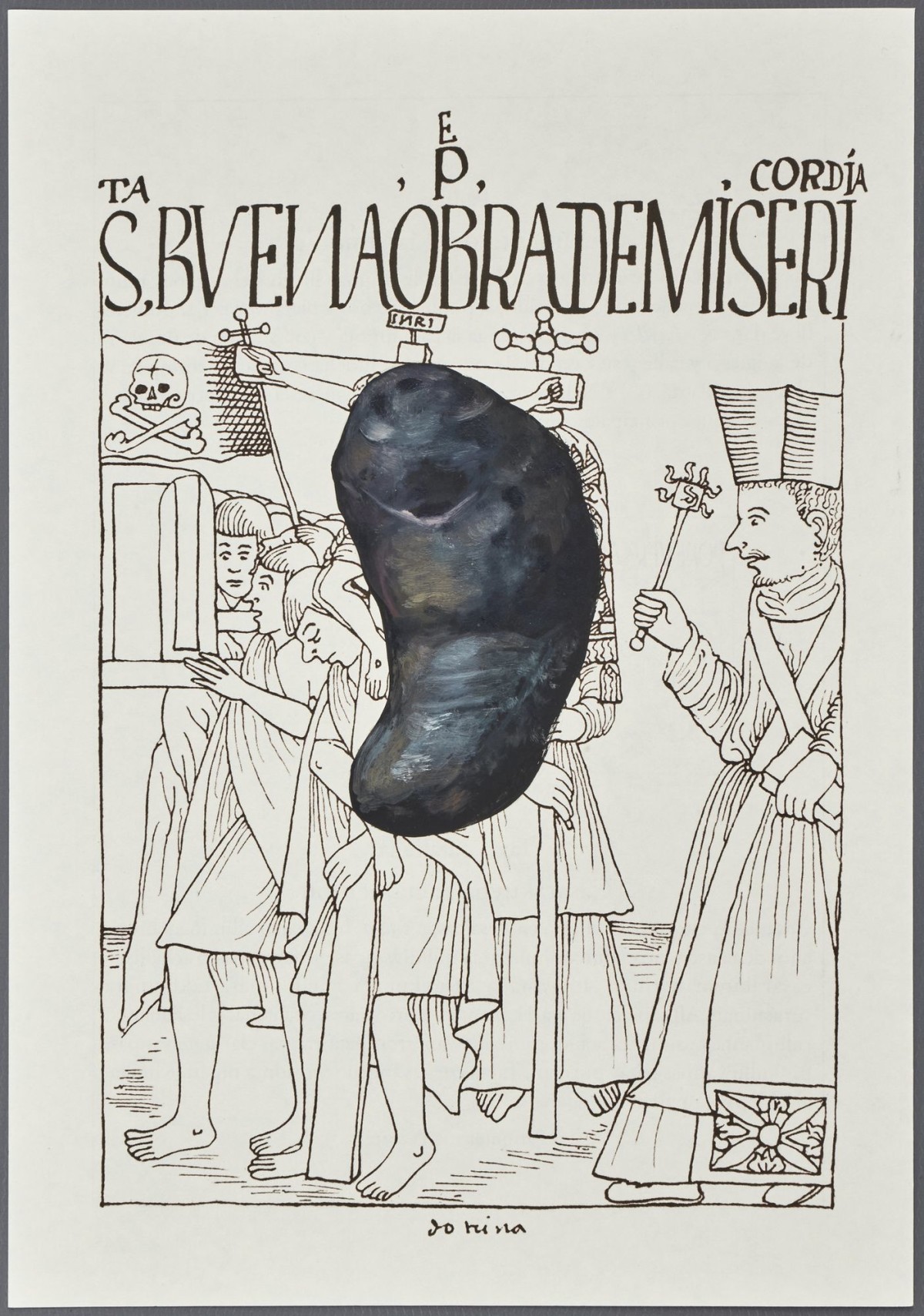