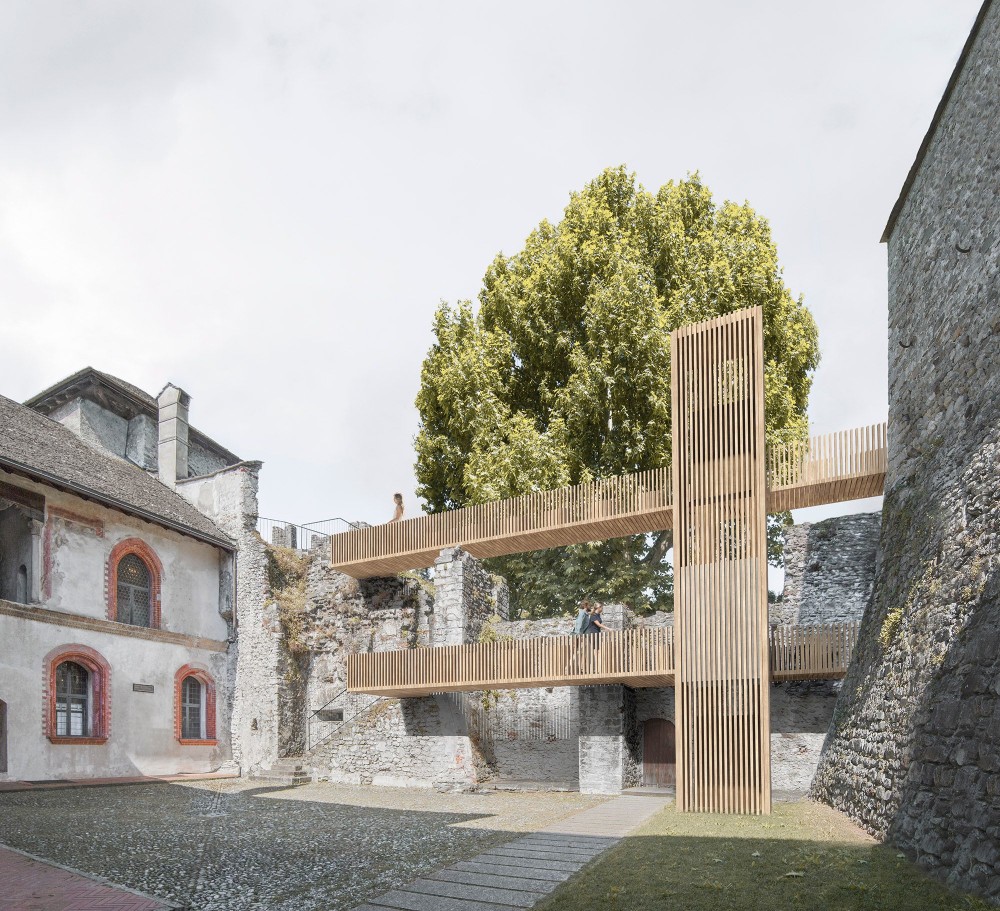 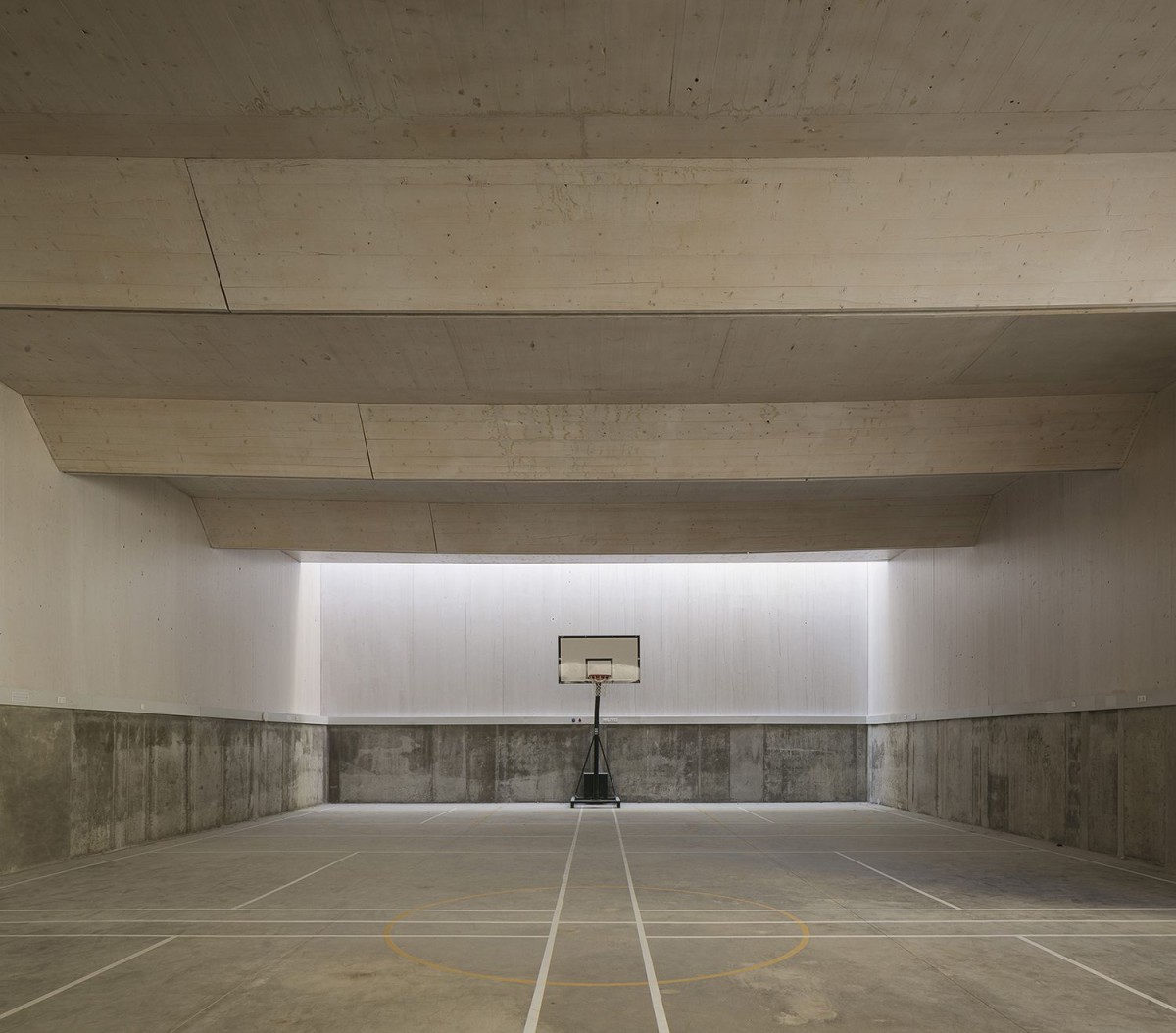 The building is an old convent from the XVII century situated in the neighbourhood of Gracia in Granada. During a long time the building was abandoned until the XX century. At this time the building underwent an important restoration and became the Seminario Menor de San Cecilio during 40 years approximately. END_OF_DOCUMENT_TOKEN_TO_BE_REPLACED

redevelopment of the ex-macello area . lugano 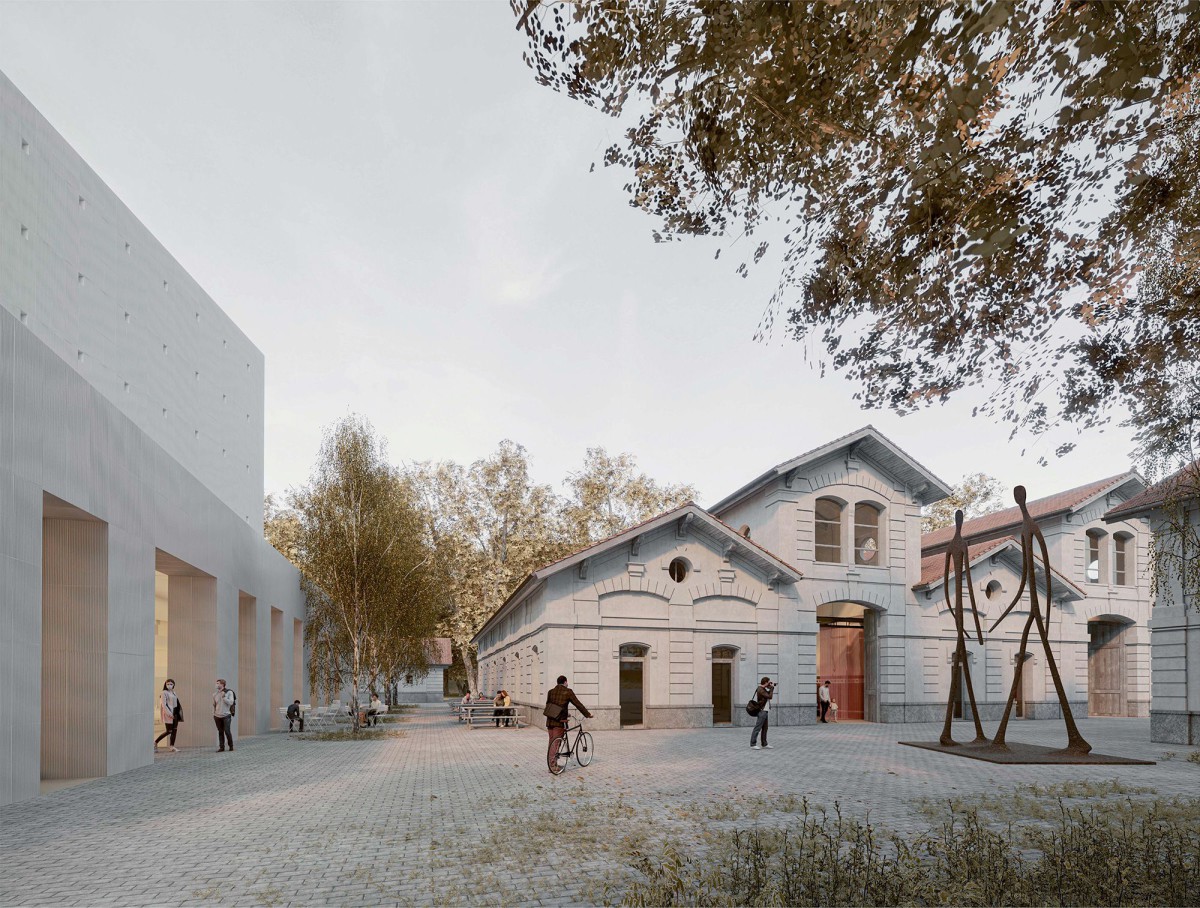 Selected competition entry for the redevelopment of the Ex-Macello Area in Lugano, Switzerland. END_OF_DOCUMENT_TOKEN_TO_BE_REPLACED 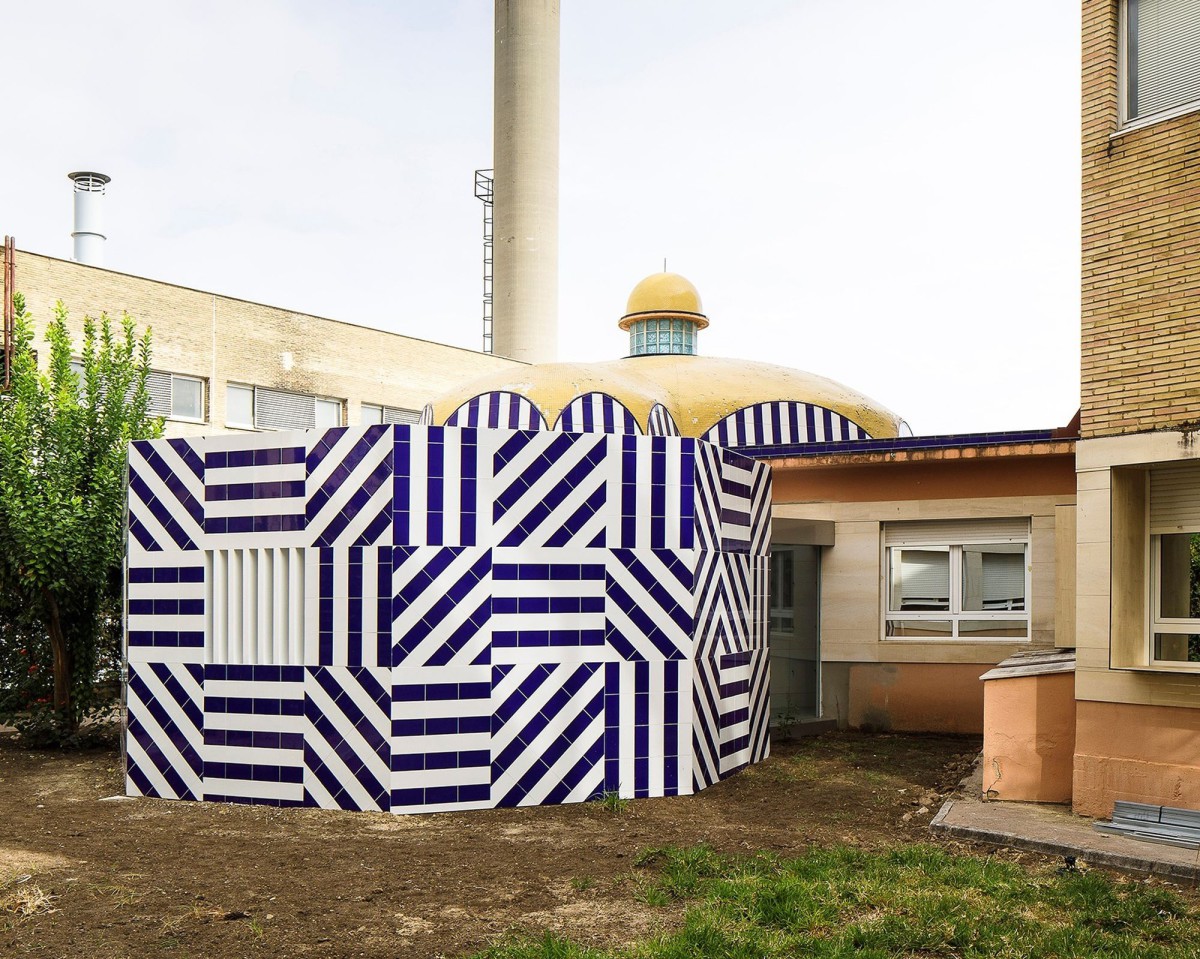