Three sisters in the Mediterranean:
The project enhances—aiming to exaggerate—the ‘courtyard-house’ character of a summer residence from the sixties in the Mediterranean coast of Spain. A house that three sisters in their thirties have decided to share as a summer home. This renovated holiday house is a deliberately ambiguous habitat, between inside and outside, openly diverse, as wide and sunny as intimate and shady; offering coves, topographies, loggias and gardens, in a spatial continuum that intends to provide a landscape of vitality and delight. END_OF_DOCUMENT_TOKEN_TO_BE_REPLACED

Located by the “Alfaques” Bay, the exterior spaces of an historical rural construction (called Masía) had been reduced to residual interstices in-between autonomous pieces for touristic use: a few tennis courts, the terrace of a restaurant, a pool and a solarium. These were the result of modest works of renovation accumulated overtime following the sporadic needs of a modestly run management. END_OF_DOCUMENT_TOKEN_TO_BE_REPLACED

The project consists of remaking a home in a 1970’s apartment in Barcelona. The former spaces were based on program requirements resulting in a series of small rooms and corridors with predefined functions. Those spaces were shaped by non-load bearing walls given its ‘properly modern‘ free plan.
However, columns, beams and slabs were concealed within the internal partitions as shameful bones. The aim of the project was to make the apartment again (remake it), with significant setting and character changes. This would be achieved two-fold: by unveiling the hidden qualities of the 70’s architecture and by defining a new series of suggestive settings. END_OF_DOCUMENT_TOKEN_TO_BE_REPLACED 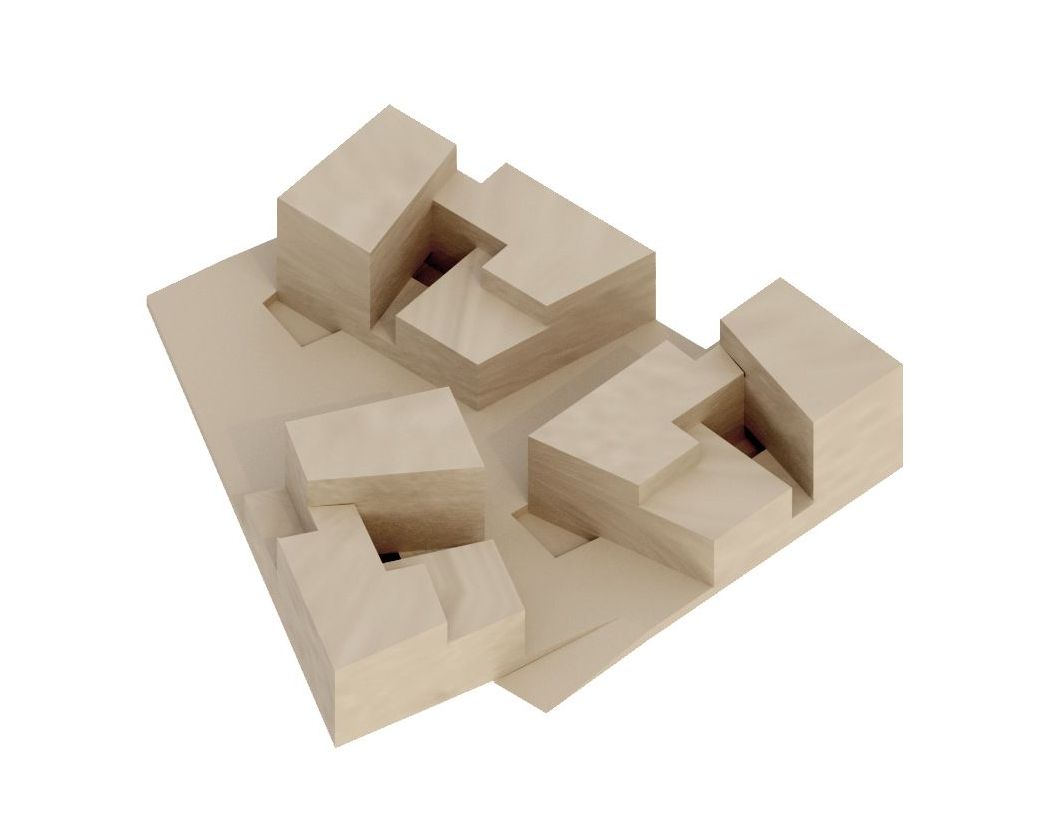