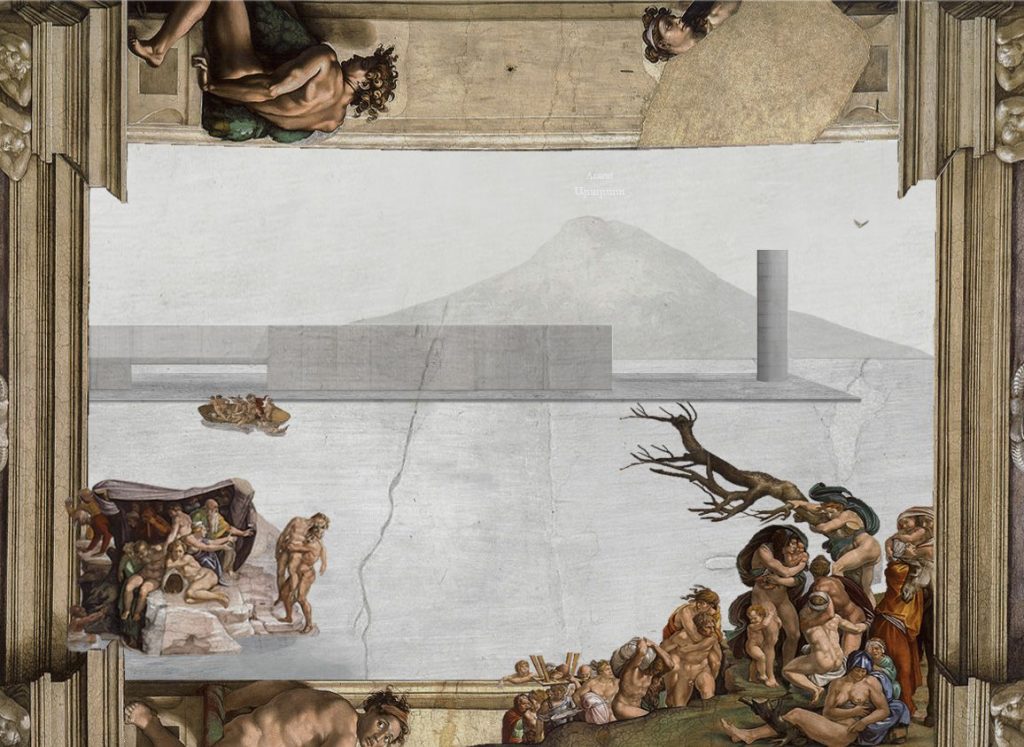 Campo Baeza wins the competition to build a school in Armenia.

Well, that’s where we’re going to build the building we’ve just won the competition for. An international competition organized by the COAF Children of Armenia Found, to build a building in Armenia, a COAF SMART in Armavir, in front of the Ararat and Aragats mountains. More than 70 projects were presented and there was a first selection of 5 finalists. And finally, we were awarded the first prize, which consists in the construction of the building. Thank you!

We would like to design and build the most beautiful building in the world. We raised our glass of wine, the same wine that Noah drank, and after exclaiming “In vino veritas”, he decided to stay in that wonderful land.

We will raise a platform, a temenos, and on it a simple, clear and orderly building, with a linear layout, facing those mountains. And a tower, as a reference of the place from afar and as a privileged observation post.
_