SPACE WITHIN A SPACE . ARZIGNANO 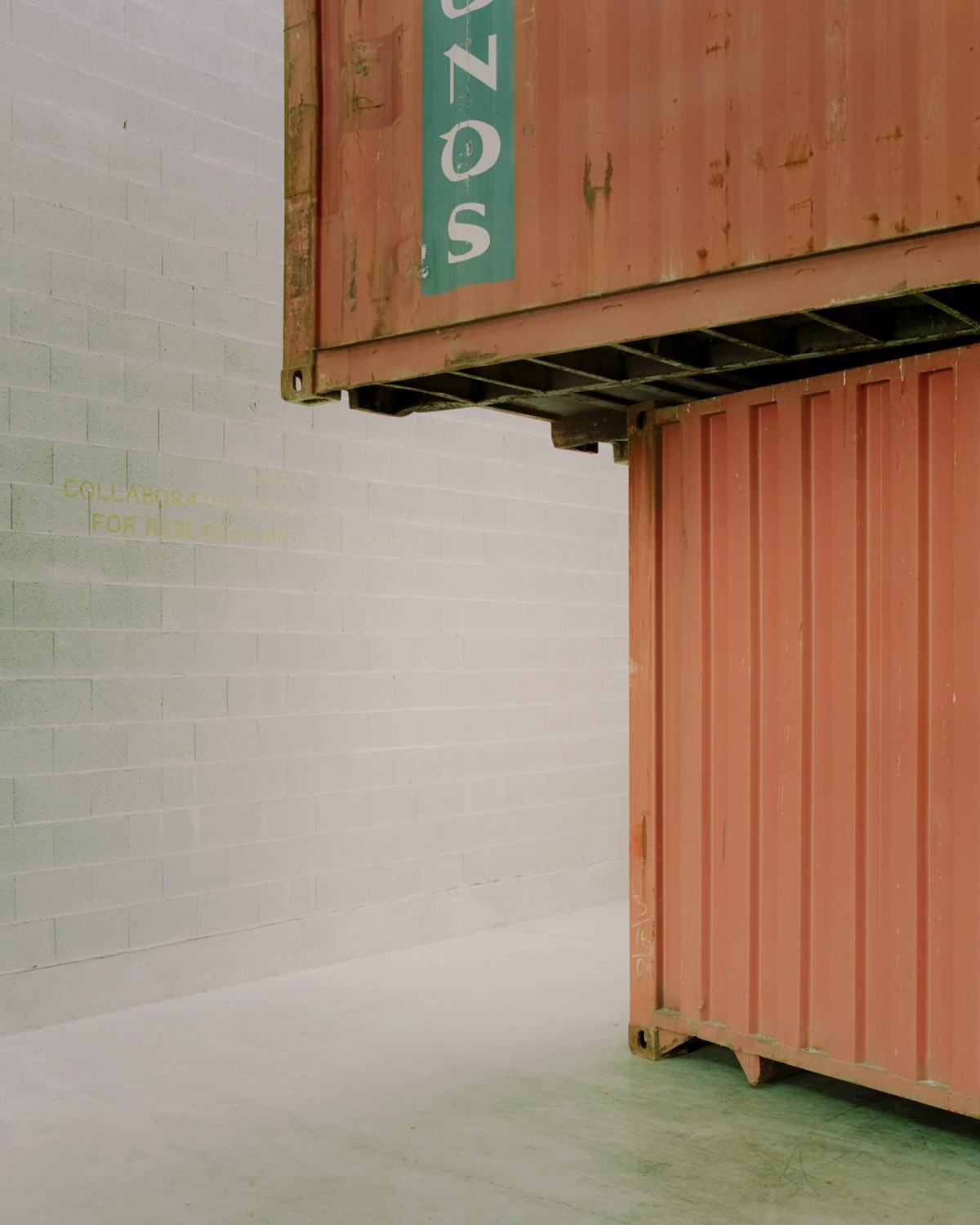 The project is an act of appropriation of a cave in its dimension of unintentional space, a context where the function is absent; a former industrial building characterized by a shed roof accessible through a vaulted hangar.

“L’architettura non è spazio, […] l’architettura è un gesto del pensiero.” Livio Vacchini in “Capolavori”
“I prefer something like the cave-like-unintentional space. something that is in between nature and artifact — formless form.” Sou Fujimoto, “Essays on architecture and ceramics — vol 4”

The clear construction is a former factory which, having lost its relationship with its productive function, reveals itself as ruins, where the possibility of colonization is left open. The project recomposes a new spatiality defined by eight 40 feet containers measuring 12×2.4×2.6m arranged and assembled in two levels. The surrounding space is participating. The containers become the condition through which the relationship with the existing context is performed. By loosing in turn the relationship with their original function, the containers are interpreted as mere irregular volumes arranged in the space.

The container is no longer identified as a container-space, but as a structure-space, which finds indeed in the composition the relationship between archaeology and new insertion. The old is colonized, and the former industrial building appears as a modern cathedral. Having lost the relationship with its most solemn functions, it can be interpreted, again, as a non-intentional space where everything appears for what it is: structure.
_