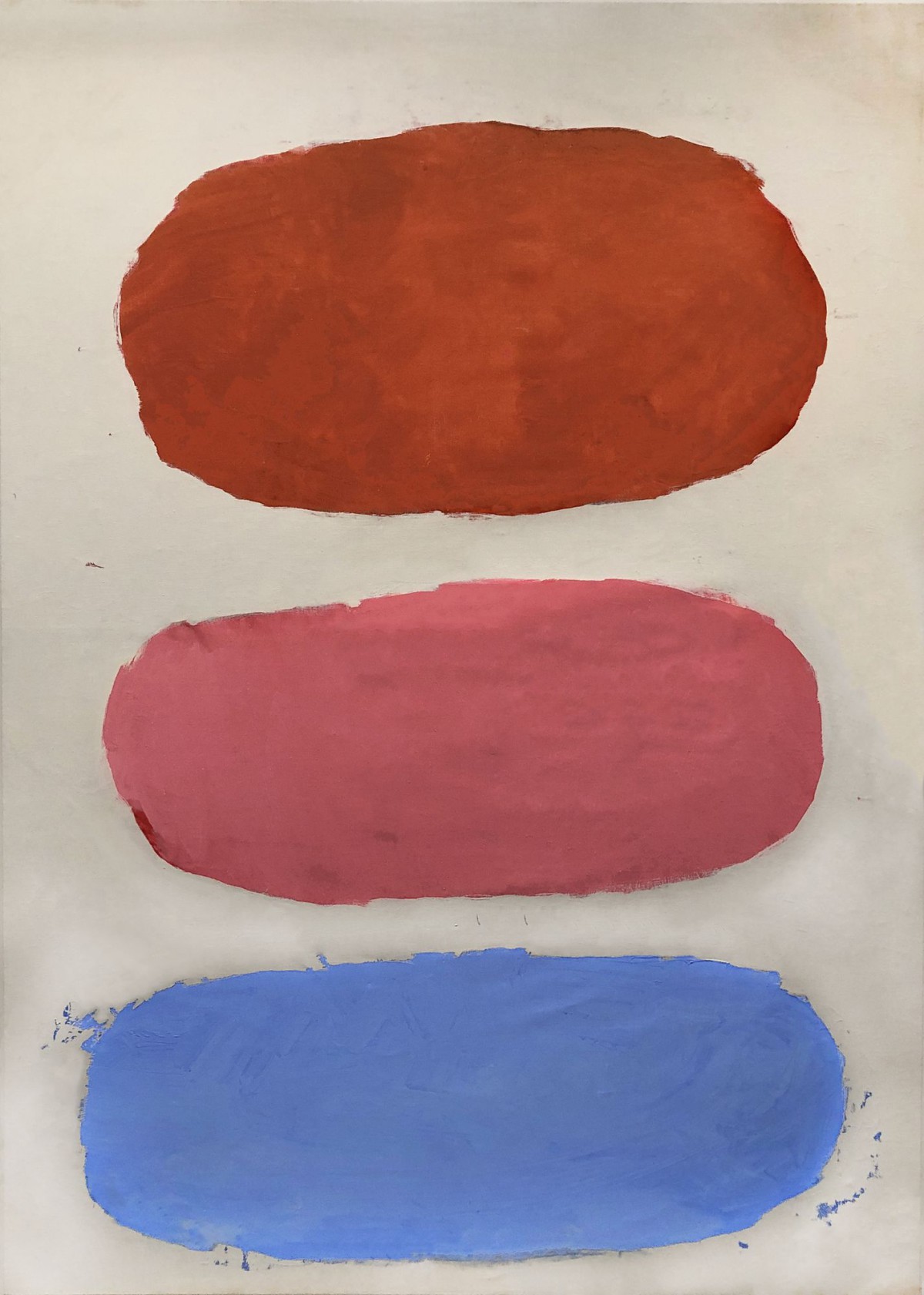 The value of the “gesture” painting was not so much its newness or radicality but most of all its method of self-exploration. Spreading the color to the “fullness of volume”, Parker was able to record his touch on the pictorial surface as well as his feelings and sudden changes of the creative process. The distinctive character of his painting, with the colors mixed directly on the canvas like it was a palette, depended not only on hue of the moment, but also on amount, proportion, luminosity, texture and state of mind of the artist. The working attitude of the painter was critical and suspicious of anything appearing familiar to him in the painting and for this reason there were infinite possibilities of forms which seem to separate themselves from the canvas, taking each their own character: horizontal or vertical, stacked, adjoining or separate, still, monumental or floating.
Studio Gariboldi
_