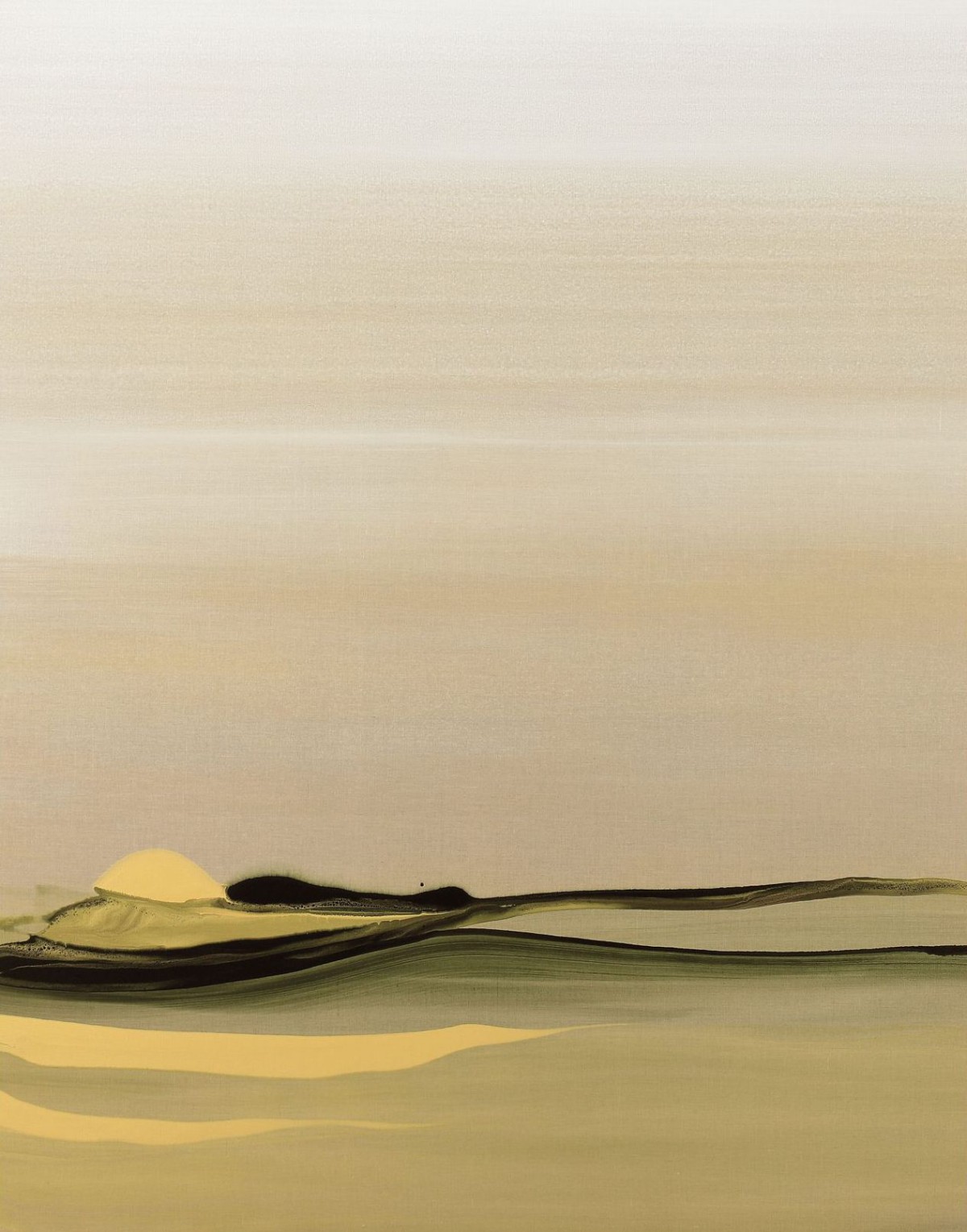 The paintings of Nico Munuera (Lorca, 1974), who has been creating for over twenty years, are also in keeping with this tradition, although he does so by adding a sceptical or ironic aspect, as well as analytical or reflective ones, that would put him closer to Gerhard Richter or to the photographers of the Düsseldorf School. His paintings deal with the physical characteristics of the materials he uses and with the processes with which he paints them, based on horizontal sweeping strokes of flatened pigments. Munuera has even exhibited material that illustrated these processes, including the process of putting on an exhibition (as in his exhibition , IVAM, Valencia, 2017). But despite his process-based and conceptual nature, and his discursive clarity, his final works of art are open to interpretation. For example, references to landscapes and gardens, metaphors of works of art, as well as references to certain elements of Japanese culture, have been part of his work for some time now.
Moises Perez de Albeniz
_