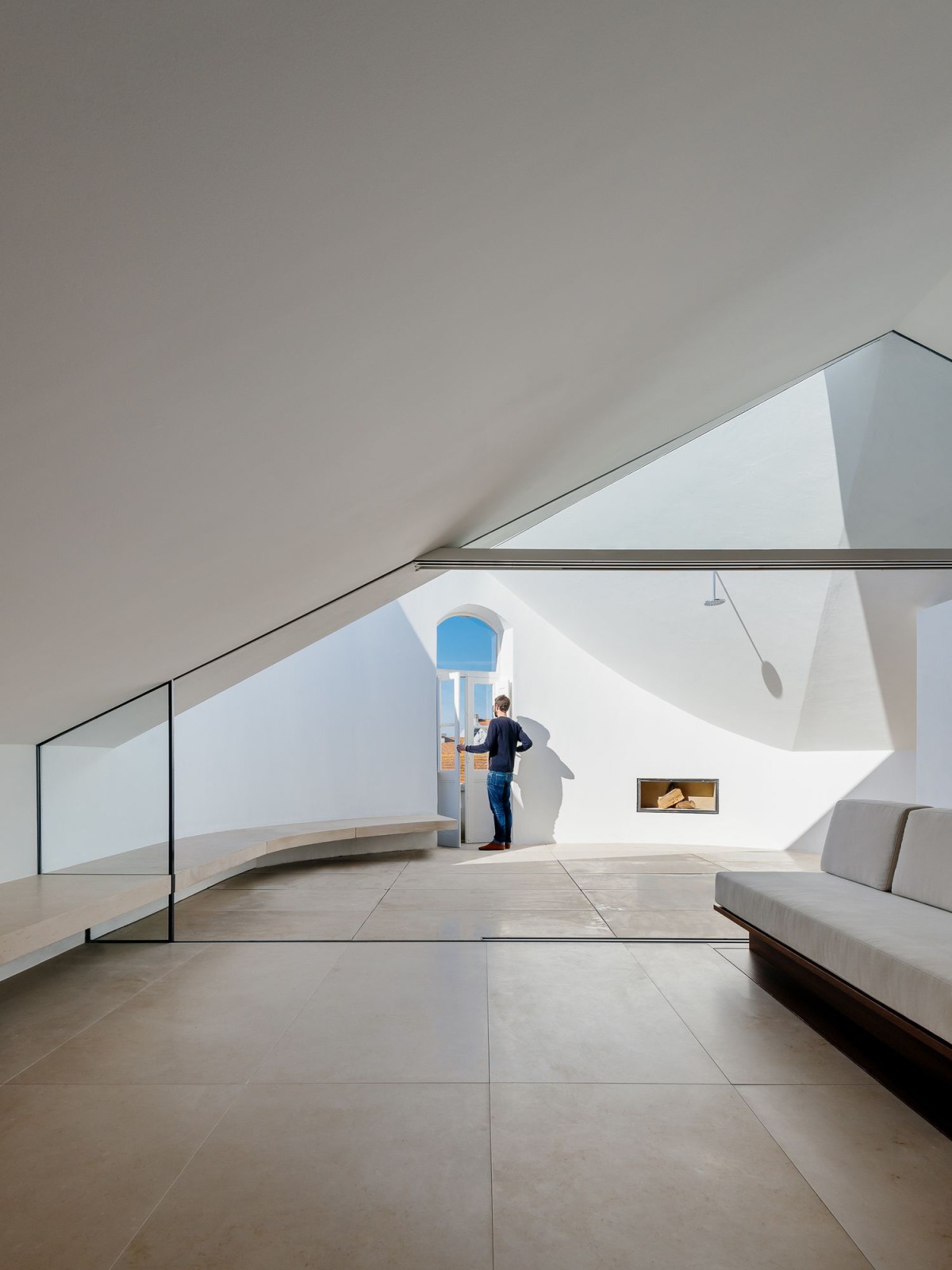 The “Redondo” is the last of a row of four buildings built at the beginning of the 20th century in the center of Coimbra. Its cylindrical shape responds to the oblique cross between two streets, and gives the building a certain singularity and its name. The original organization in two independent houses: an apartment on the ground floor and a house with two floors and garret on the upper levels, was maintained.
The original layouts were very fragmented: several small rooms around a large hall. Their high ceilings conferred the inside space a characteristic sense of verticality. END_OF_DOCUMENT_TOKEN_TO_BE_REPLACED

The house is located in the outskirts of Coimbra, an area of single family homes in consolidation process. The plot currently enjoys a pleasant view and is a bit isolated, features that will disappear when adjacent buildings rise. Thus the house, elevated as required by the rules, is enclosed seeking one single opening with a porch to the south garden. END_OF_DOCUMENT_TOKEN_TO_BE_REPLACED 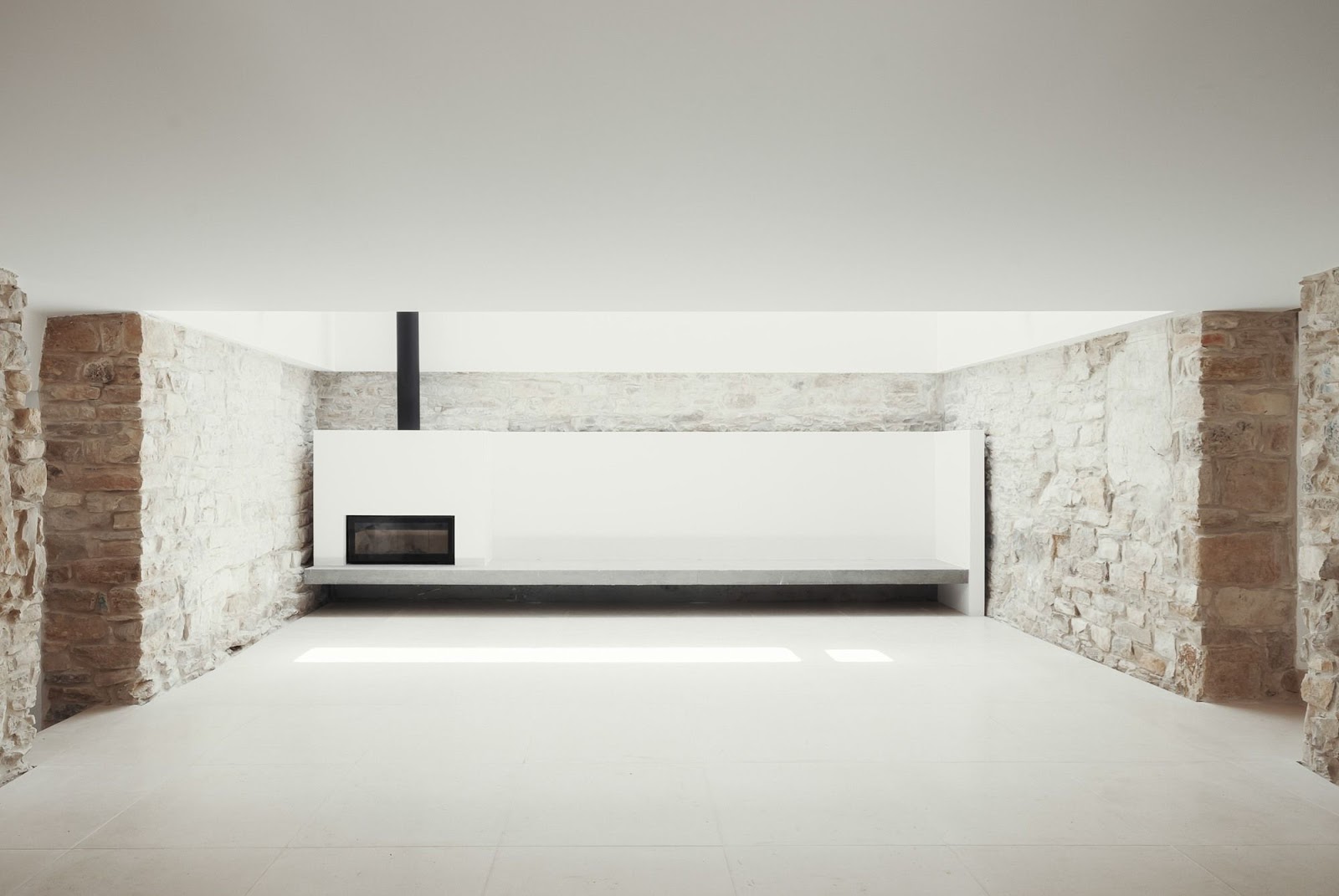 The access area of this site is a welcoming space as the existing buildings and stone walls convert it in a confined and shady location. As you course along westward, the slope to reach the highest part of the garden is considerable. At this point, stripped of limits, the distant mountains are the only horizon. END_OF_DOCUMENT_TOKEN_TO_BE_REPLACED