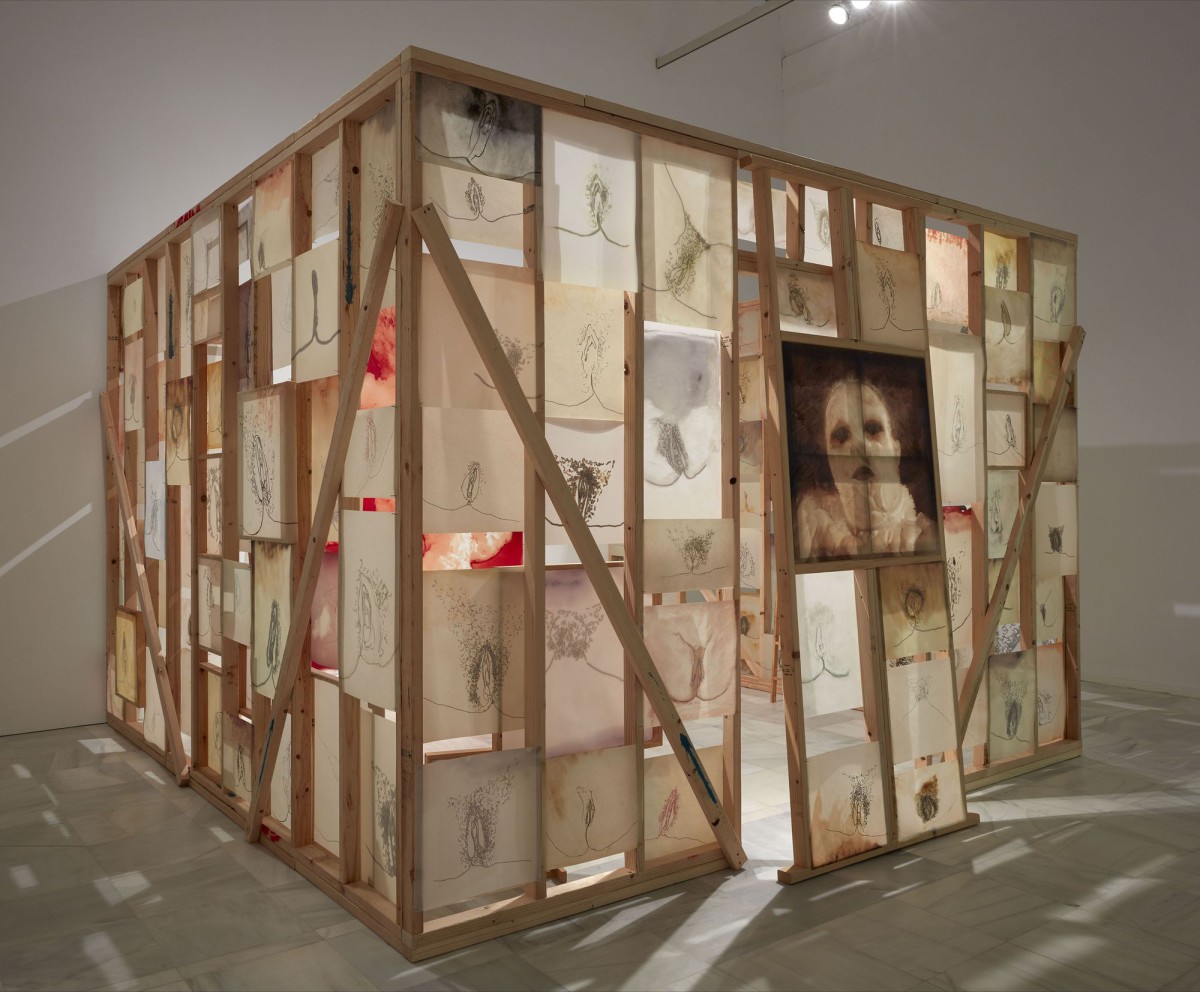 Her feminist stance, her approach to the object as an element of performance and the material diversity of her work form the cornerstones of a practice that began during her time as a student at the Art Institute of Chicago, from 1965 to 1968. After such a powerful and enriching period, Ida Applebroog moved to San Diego, California, with her husband and four children — tough years that for her developed into a deep depression and, ultimately, a nervous breakdown that would see her admitted to Mercy Hospital San Diego in 1969. END_OF_DOCUMENT_TOKEN_TO_BE_REPLACED