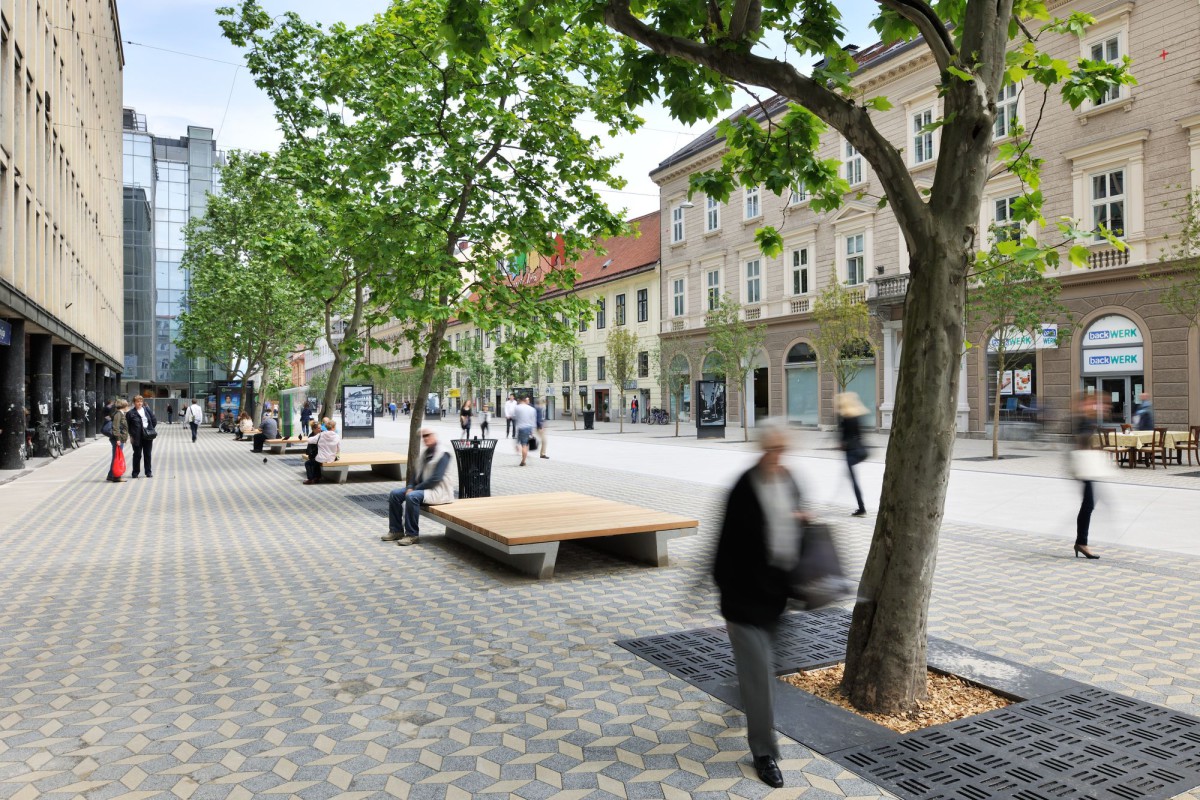 During the last ten years Ljubljana, the capital city of Slovenia, has transformed itself from a sleepy post-socialist town into a contemporary European city, and an ever more popular tourist destination. With a systematic approach towards regenerating public space the city has received the European Prize for Public Space in 2012, and has earned the prestigious title “European Green Capital 2016”.
The main street of the city is the Slovenska street (the Slovenian road), which crosses the city in the north-south direction. The street was always a place of urban progress: here the first skyscraper was constructed, the first modernistic housing block… It is also the stage for many important events in the city, such as the marathon and the annual cycling race, various demonstrations, and the record-breaking square dance of the city’s high-school graduates. END_OF_DOCUMENT_TOKEN_TO_BE_REPLACED 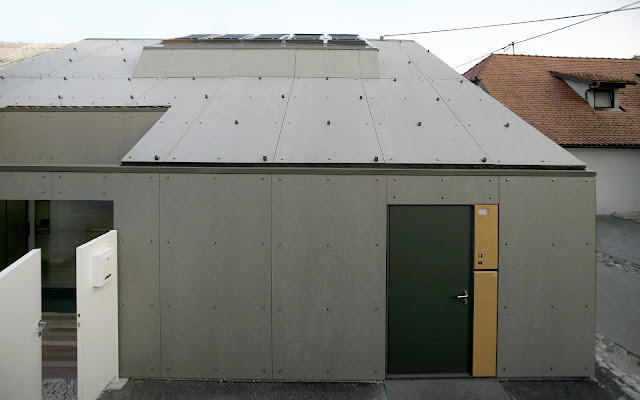 WeXtra-eXtra-Small House is located in a specific part of the centre of Ljubljana. The neighbourhood called Krakovo has a structure of a historical village, which was in the Middle Ages supplying the nearby monastery with fresh food and is today highly protected historical area.
END_OF_DOCUMENT_TOKEN_TO_BE_REPLACED 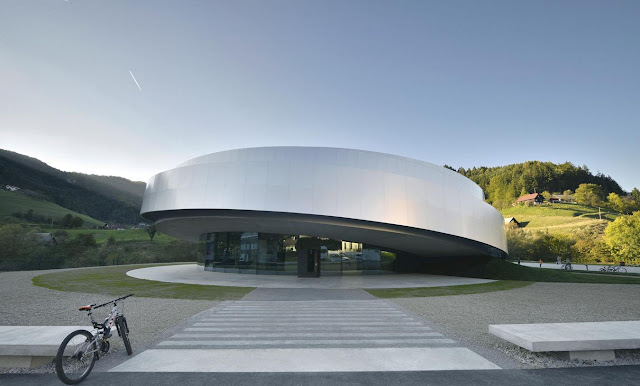 The Cultural Center of European Space Technologies (KSEVT) will substantially supplement and emphasize the local cultural and social activities of the former Community Center in Vitanje, the town in Slovenia that was family home to Herman Potocnik Noordung, the first theoretician of space.
END_OF_DOCUMENT_TOKEN_TO_BE_REPLACED