Museum of the 20th century . Berlin The Site of Berlin relays on the extensive alluvial plain of Prussia, carved by a multitude of rivers, lakes, and inner seas, and surrounded by a extensive forest. A plain that man made their, by carefully installing towns, cities, roads, canals, forming a Landscape densely and intensely structured by those elements. This Site became a Place, once a chase field became a Park, streams became canals, and lakes became pounds, by the will of the emperor, the work of man, and the vision of Peter-Joseph Lenné: Tiergarten was constituted as urban space, at the doors of the city of Berlin. And this action, created a centripetal space, recreating the notion of central places determined by the island of Mitte, and the complexity of this geometric and geomorphic space. END_OF_DOCUMENT_TOKEN_TO_BE_REPLACED 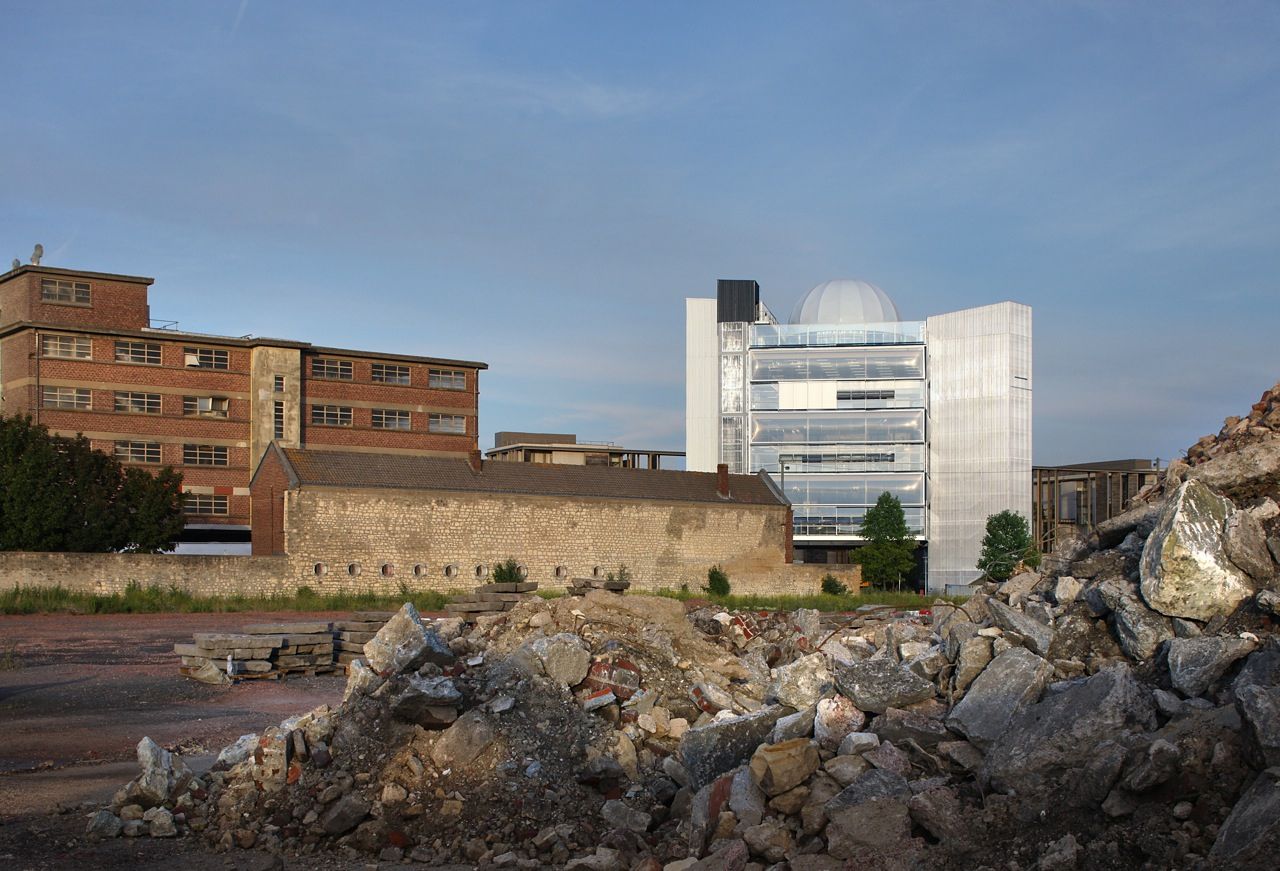 IMAGINING
a new hub meeting all the flows, all the know, ideas, visitors, … END_OF_DOCUMENT_TOKEN_TO_BE_REPLACED 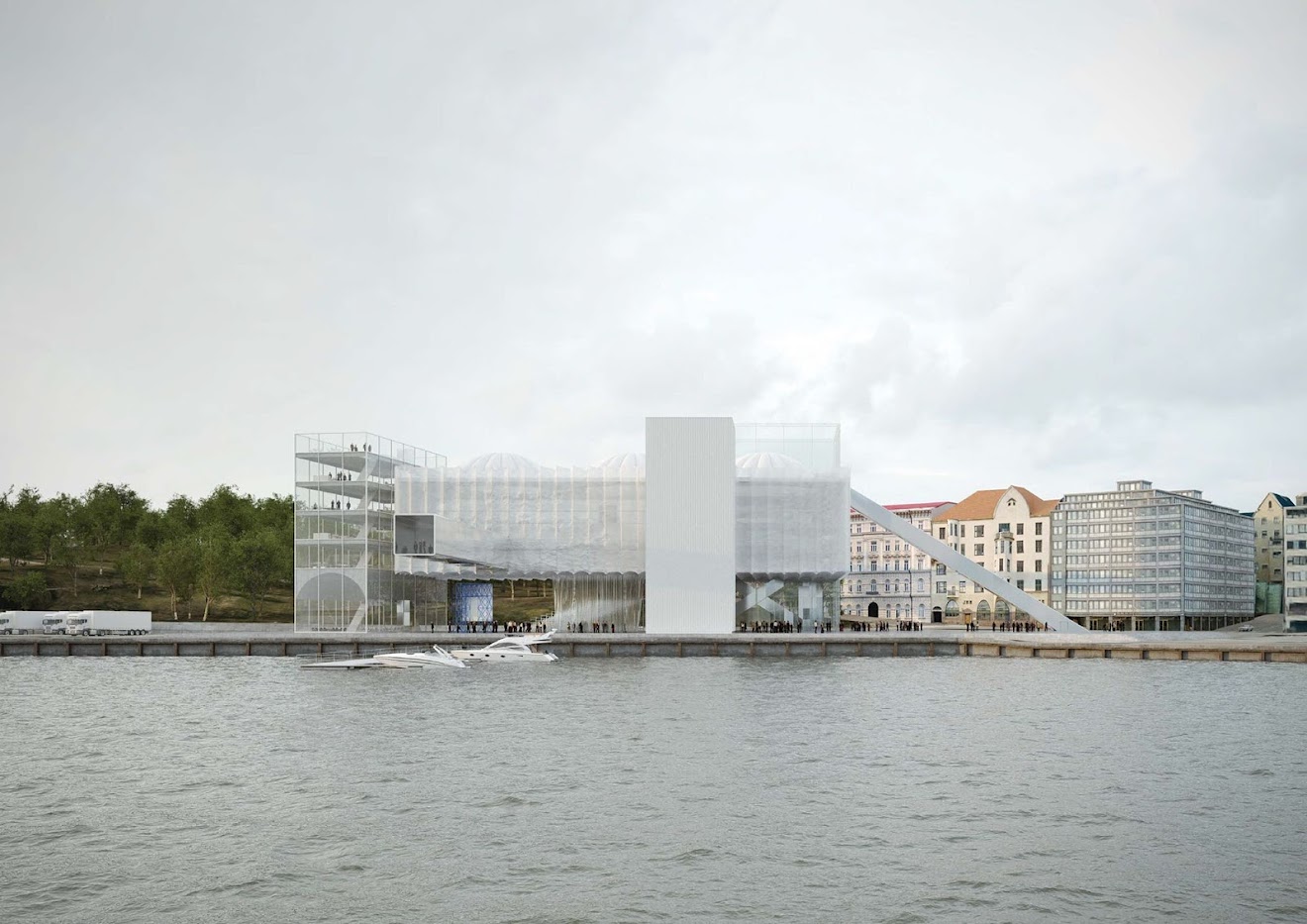