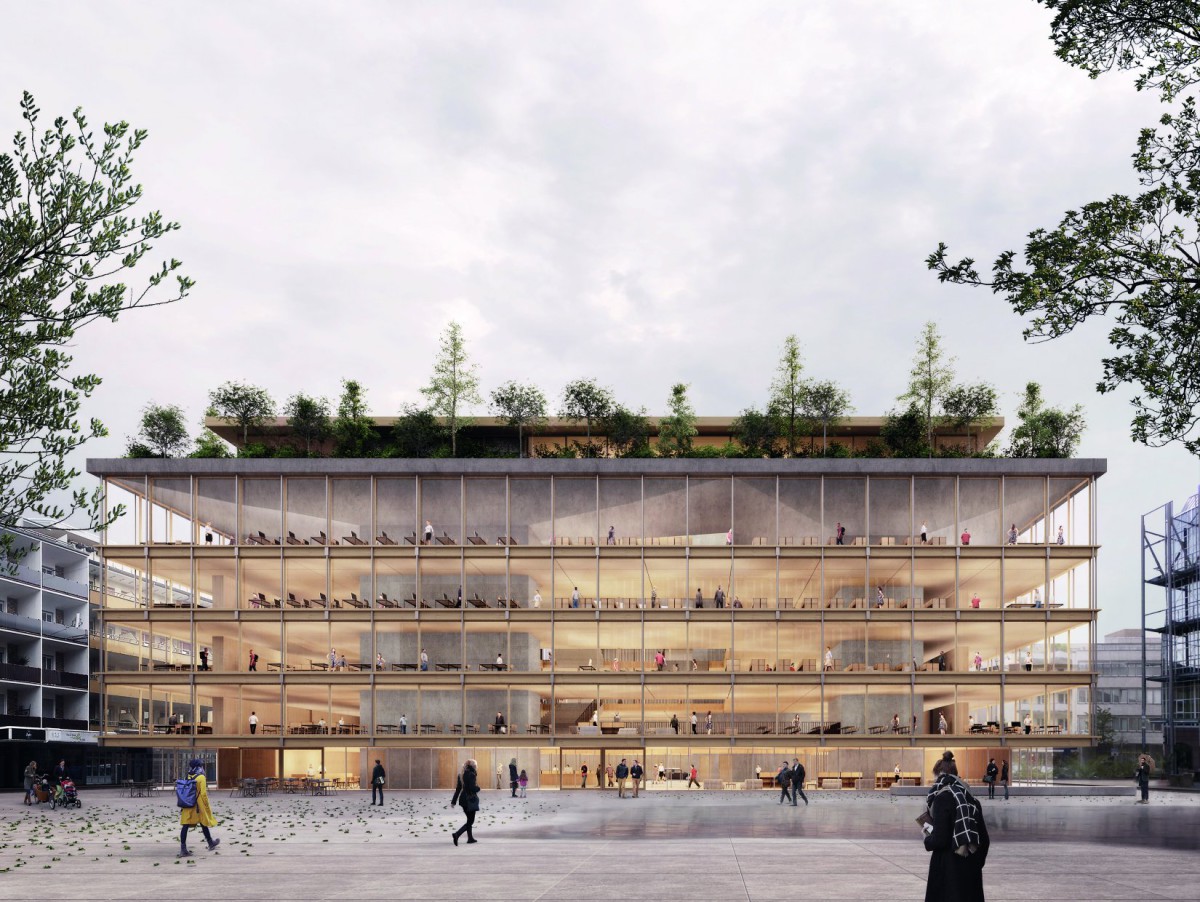 Liebighöfe among the mentioned works for the Deutscher Wohnungsbau Award 2020. END_OF_DOCUMENT_TOKEN_TO_BE_REPLACED 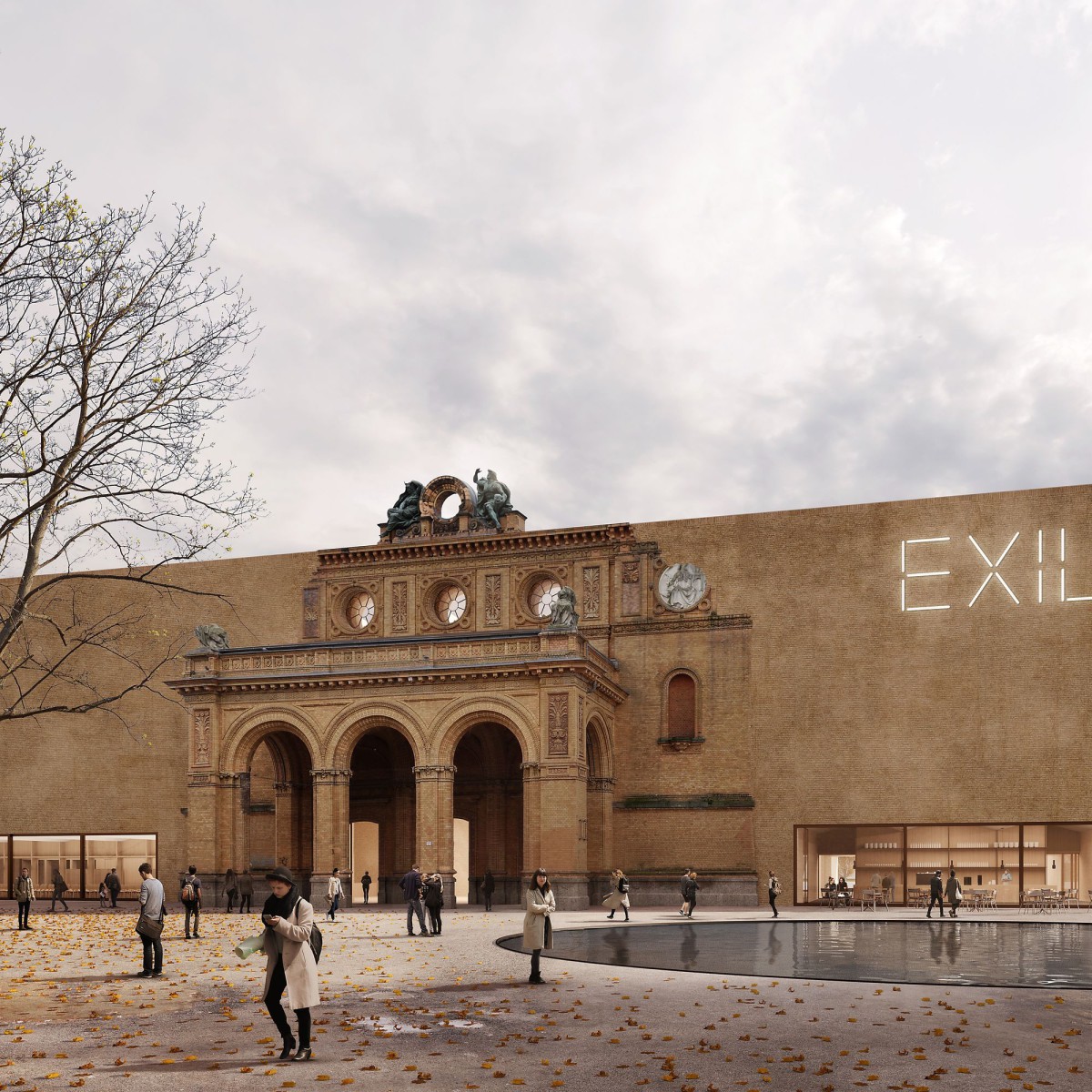 Third prize in the competition for the new Exilmuseum in Berlin. END_OF_DOCUMENT_TOKEN_TO_BE_REPLACED 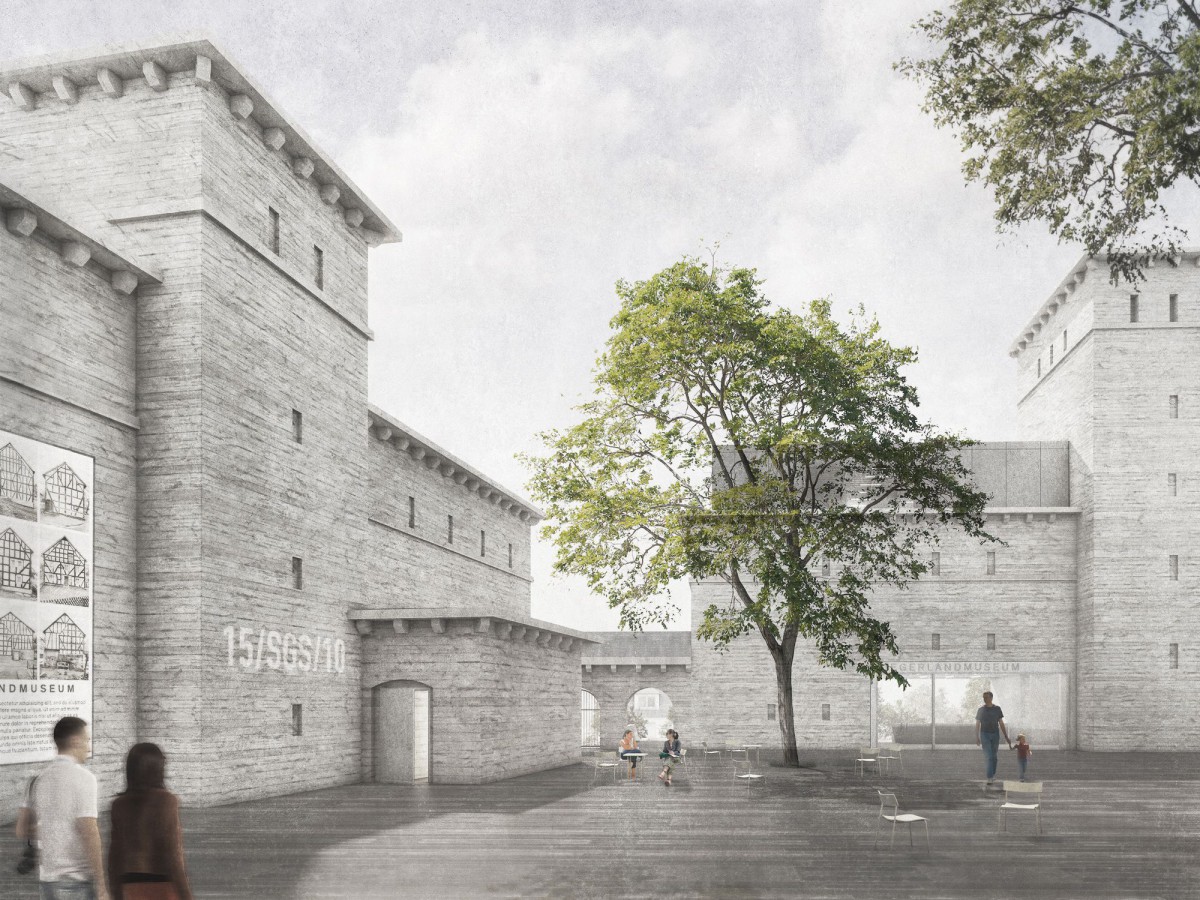 In the middle of the historic town of Siegen, two bunkers which served to protect the citizens during World War II are now to be used as an extension of the Siegerland museum, located in a castle nearby. The aim is to create a contemporary place of culture and interaction for the citizens of Siegen while still attracting people from the outside.
The bunkers are located in an exposed area of ​​Siegen near the castle with a view on the surrounding valleys, but also in an area that is not frequented by passing pedestrians due to the loss of importance of the upper town. END_OF_DOCUMENT_TOKEN_TO_BE_REPLACED 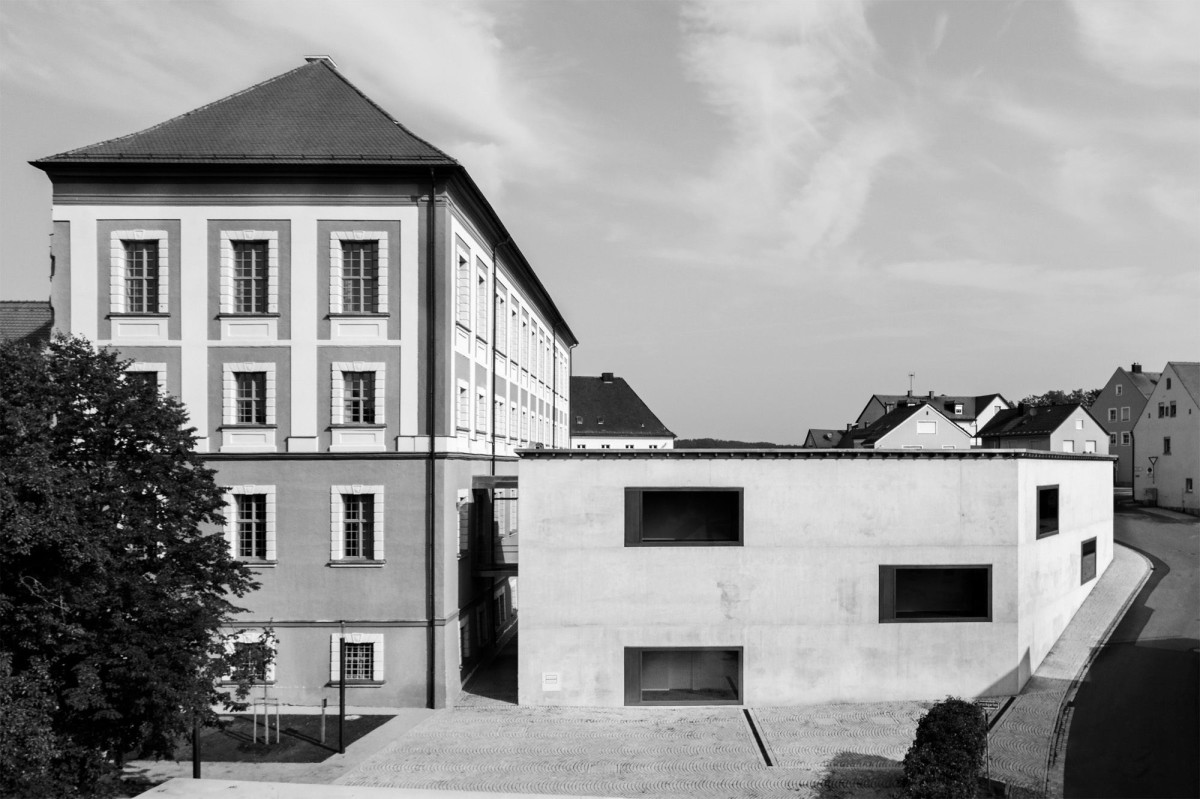