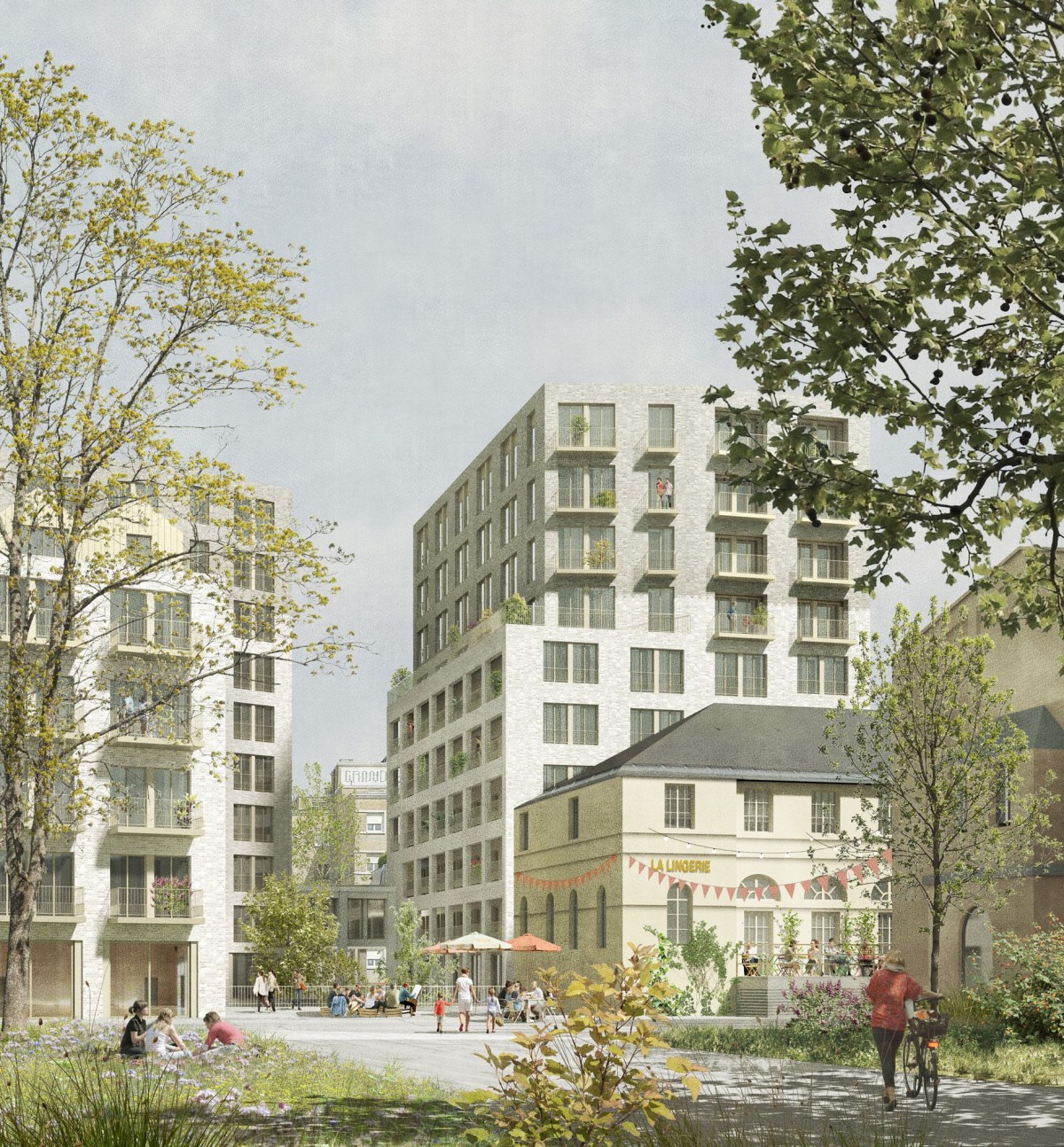 International competition to transform part of a 3.4 hectares site in the 14th arrondissement into a new mixed-use development. The Saint-Vincent-de-Paul site is a densely planted area surrounded by high walls, originally occupied by a convent which was later repurposed as a hospital. The new masterplan is organised around the two original orthogonal routes that crossed the former hospital, and we will be working on one of the four ‘islands’ that make up the new quarter in collaboration with Bourbouze & Graindorge. END_OF_DOCUMENT_TOKEN_TO_BE_REPLACED 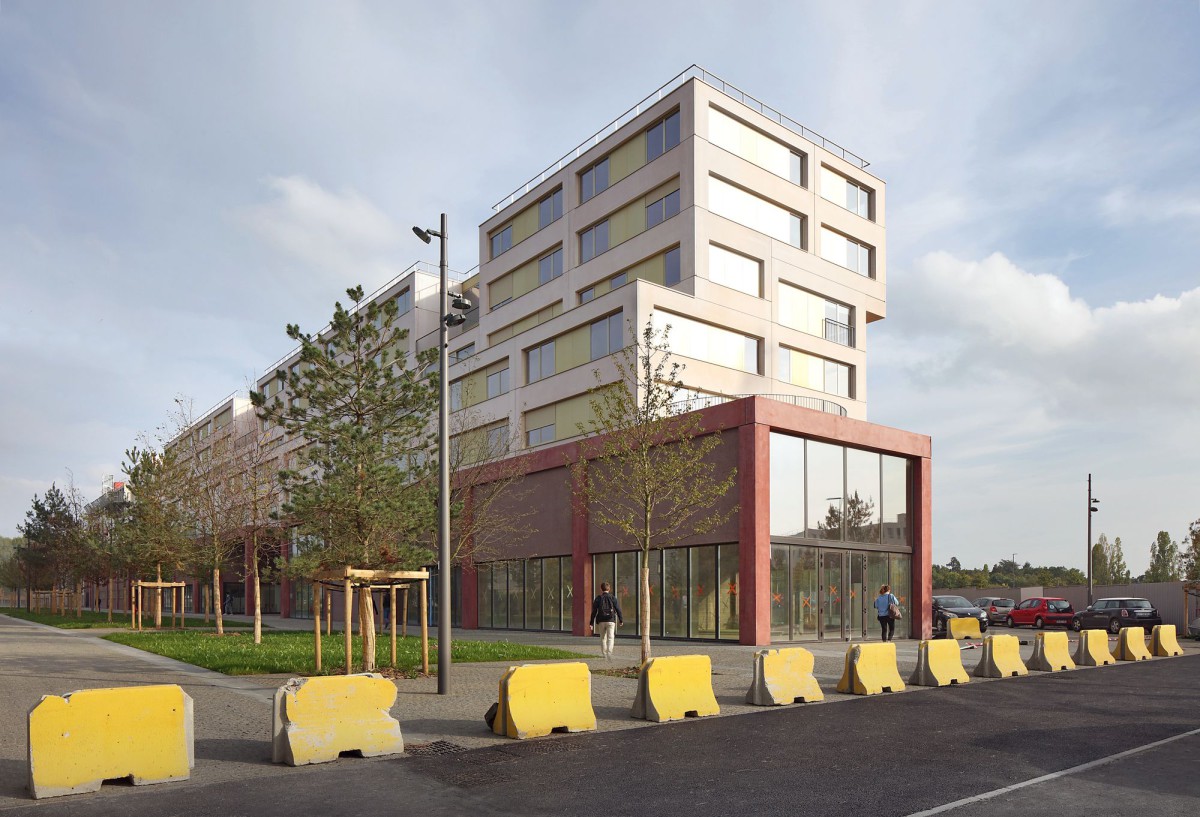 This project takes place in the urban planning of the Plateau de Saclay, along the public spaces chain, defined by XDGA and MDP. Within a coherent architecture, it links together the metropolitan scale of the site and a more intimism and domestic scale related to the dwellings. END_OF_DOCUMENT_TOKEN_TO_BE_REPLACED 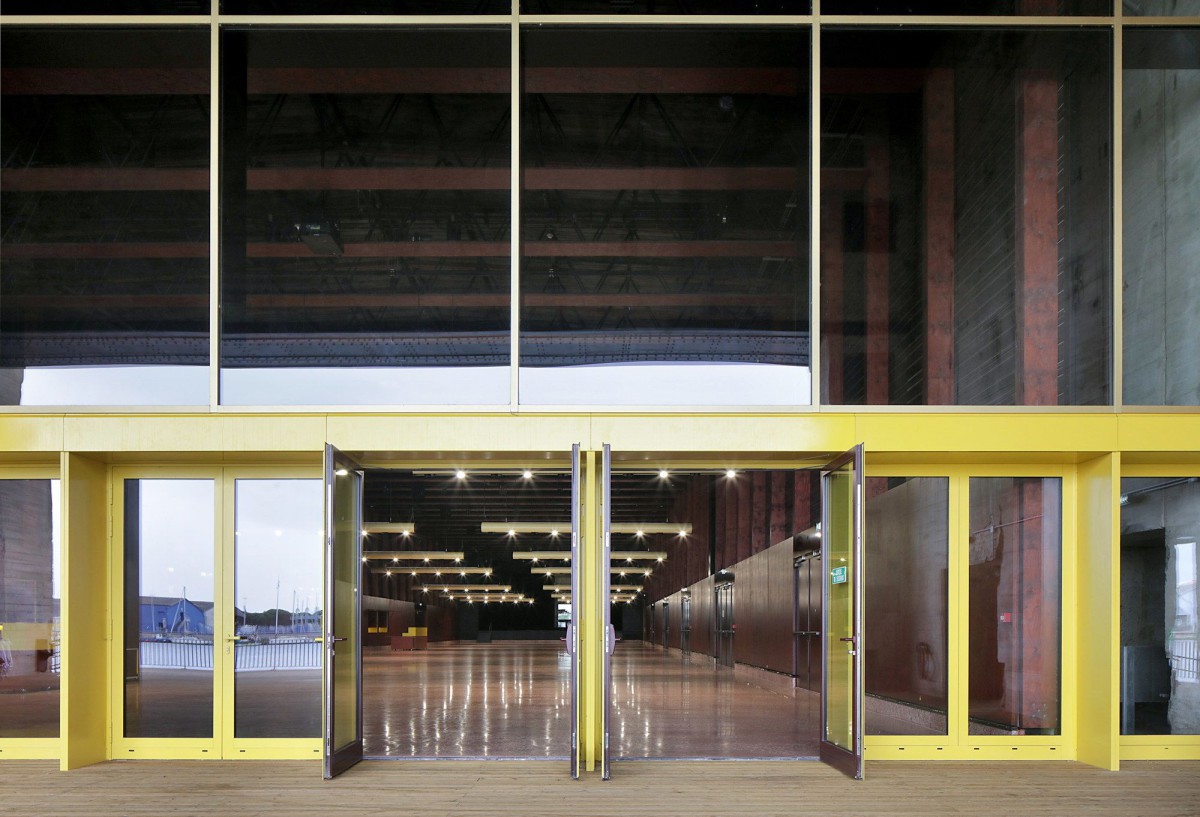 During the Second World War, a huge submarine base was built by the occupying forces in the city of St. Nazaire, on the French Atlantic coast. When the city was flattened towards the end of the war, the submarine base was the only building left standing. During reconstruction, the demolition of the base was considered multiple times, but the idea was finally abandoned because of the sheer size of the building, and the cost of the works. END_OF_DOCUMENT_TOKEN_TO_BE_REPLACED 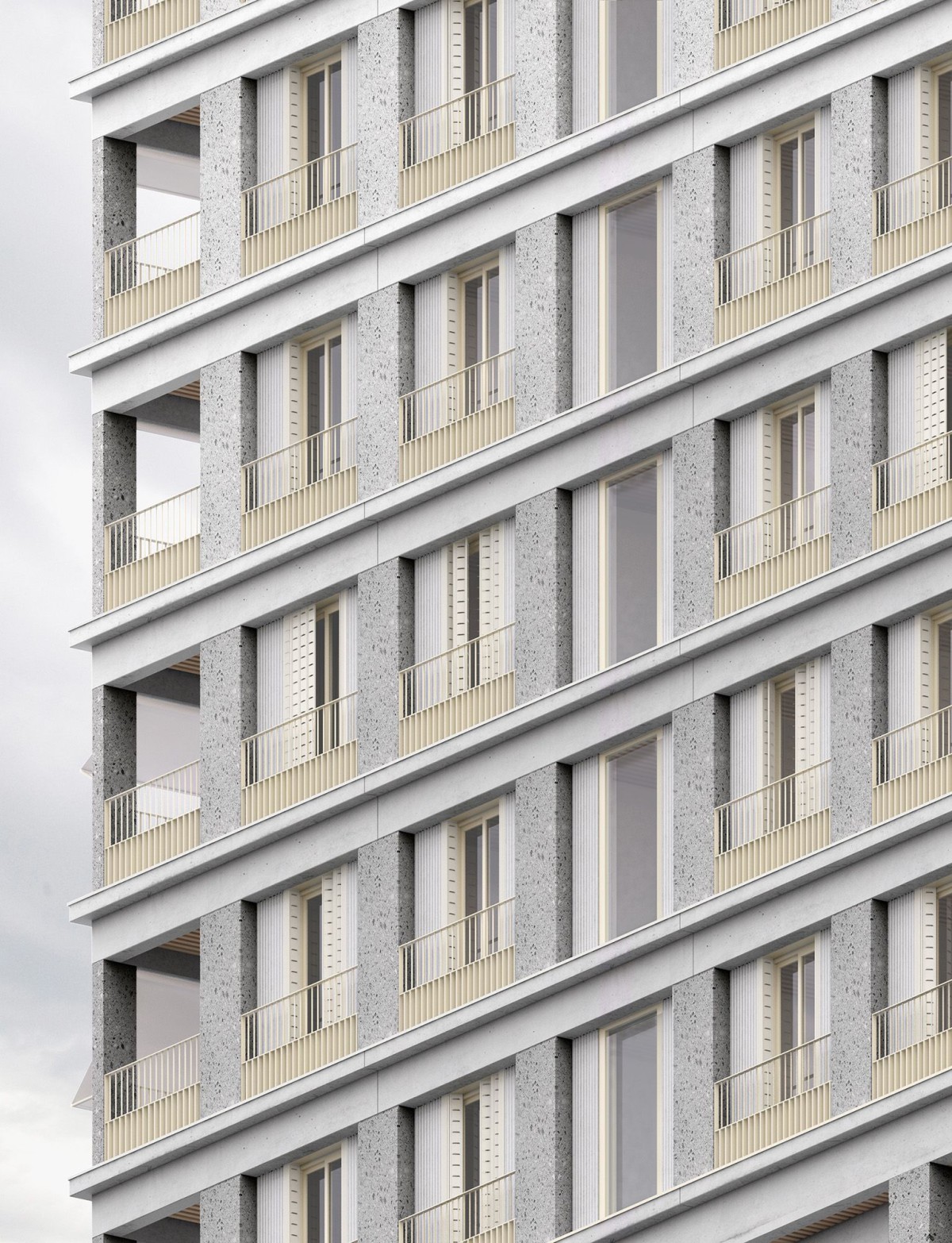 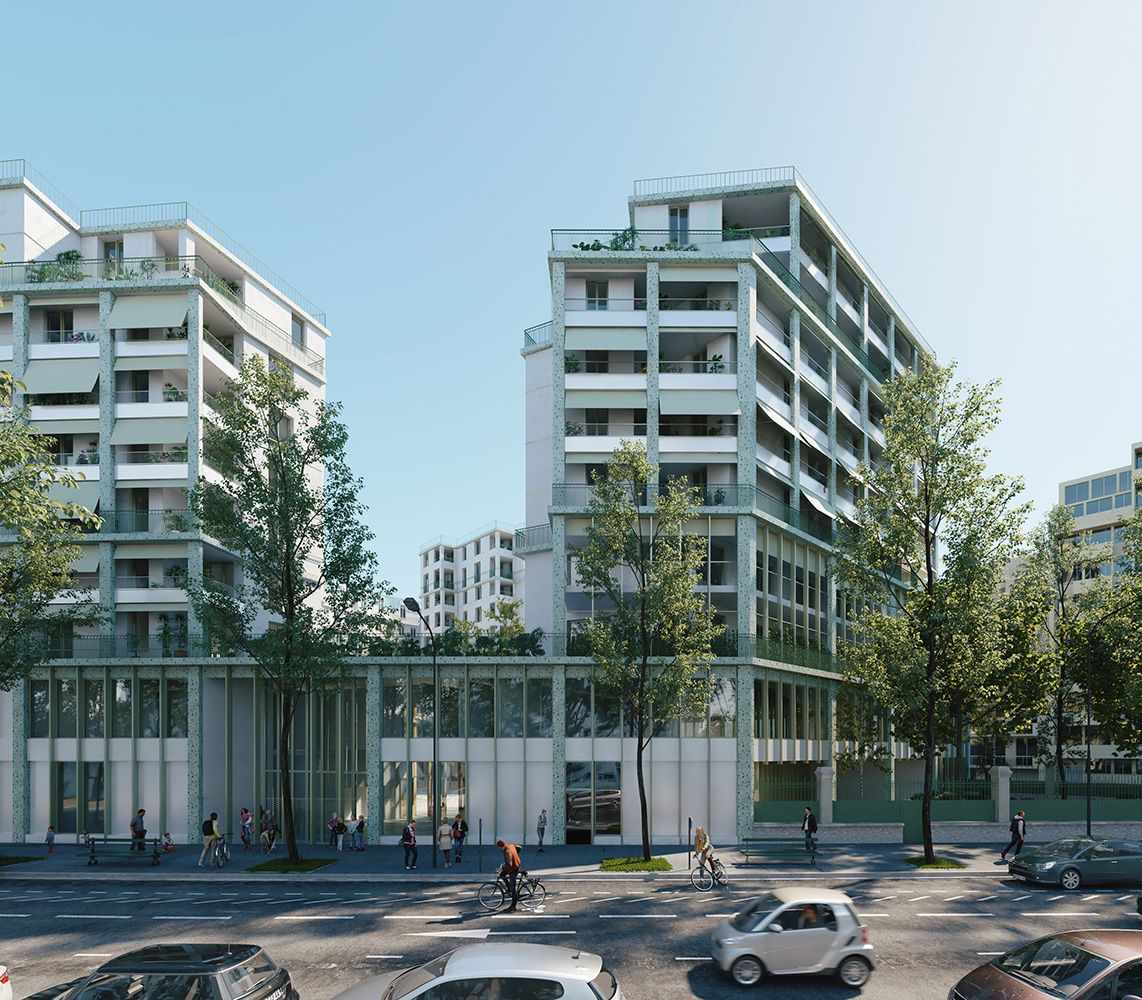