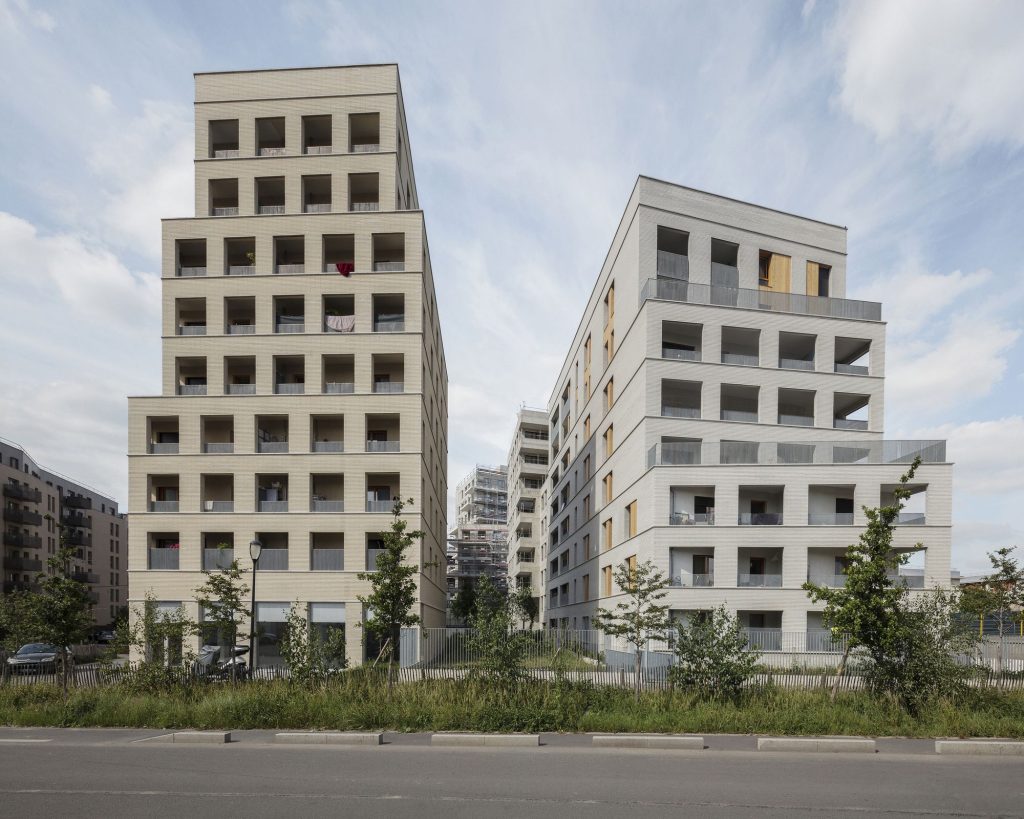 Housing project in the Paris region in Saint Denis. Two volumes of simple and orderly housing buildings composed of setbacks and offsets this built ensemble traversed by variations in heights and large caesura, bringing a measured diversity. END_OF_DOCUMENT_TOKEN_TO_BE_REPLACED 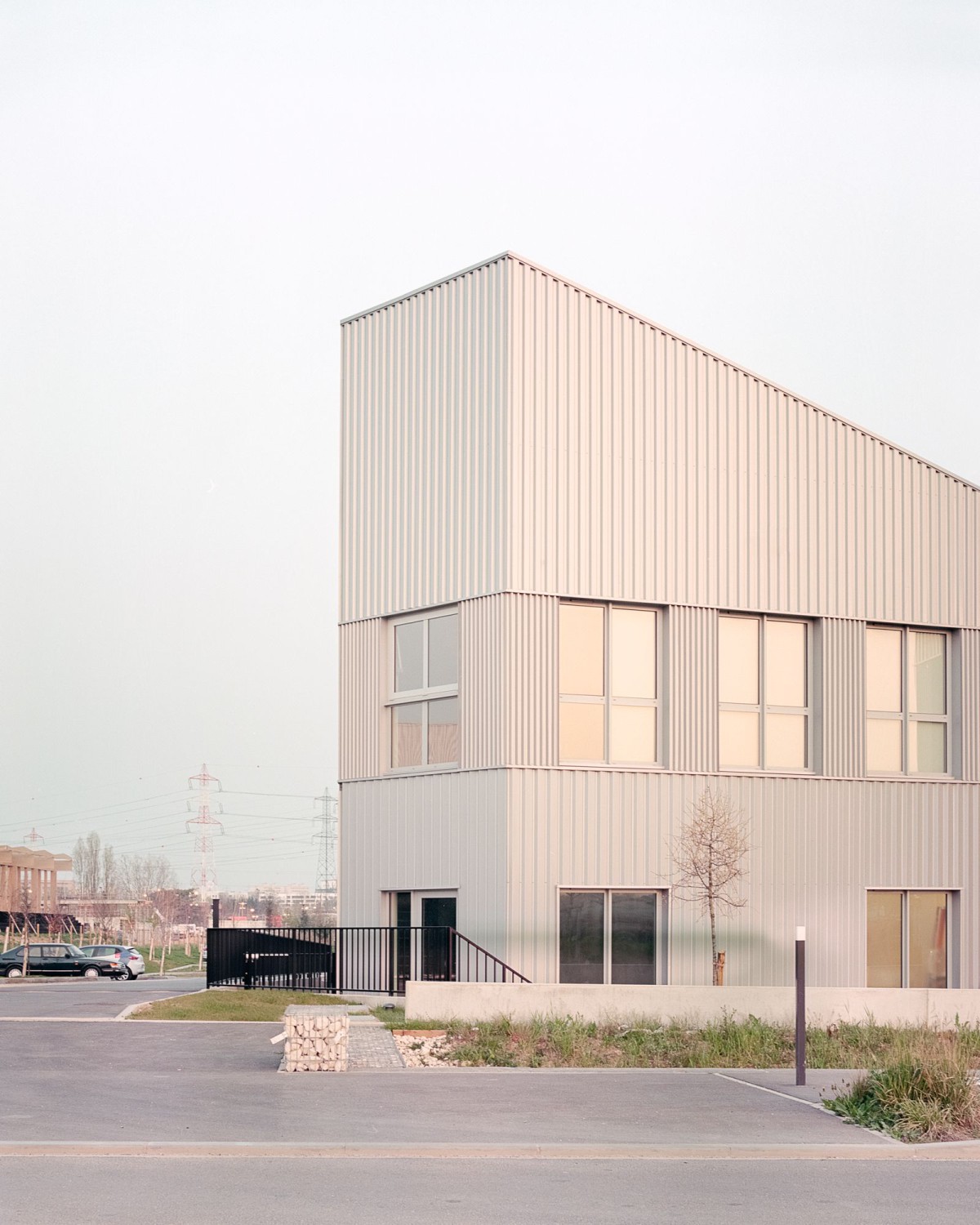 Located in Massy (91) south of Paris, the project takes place in the Eco Parc de la Bonde, a mixed-use park constituting an urban link in the development of the south of the city. located on the edge of the Business Park, along a departmental road and agricultural land. The project therefore has a prospective urban responsibility, and must offer a facade on the departmental road that can be integrated into a future context. Welcoming business and office spaces, this project participates in the architectural laboratory that is the ZAC de la Bonde, promoting a technical and tertiary village atmosphere and providing its own identity. END_OF_DOCUMENT_TOKEN_TO_BE_REPLACED

kitchen for a college . Vitry-Le-François

Communauté de Communes Vitry, Champagne et Der wanted to establish a central kitchen and half-board lodging in the Pierre Gille de Gennes college in Frignicourt. The aim was to create a manufacturing base for the agglomeration to produce and supply meals to the schools under its supervision.
The landscape and technical challenge of this project consists in creating a link between two scales, that of the college and that of the neighbouring Rue des Cerisiers and its delivery traffic. We used the project’s architecture and landscaping as the catalyst for dialogue between the different scales of the district, with a technical and public access hybrid building.
This solution uses sober, sustainable and rational architecture that functions as a large structure, like a table, below which the functions and technical elements are freely organised. END_OF_DOCUMENT_TOKEN_TO_BE_REPLACED 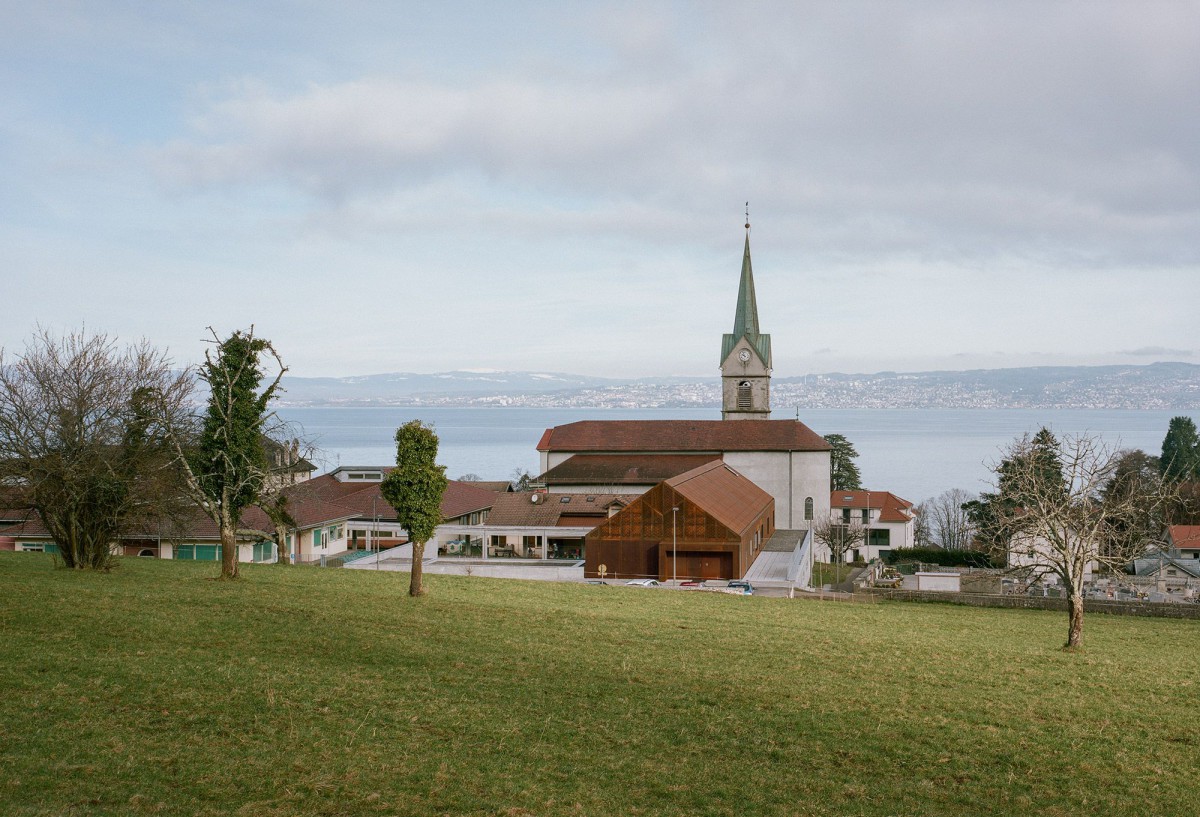 On the border between Switzerland and France, Lugrin extends over a succession of terraces dominated by the first foothills of the Alps. Located opposite Lausanne, the town offers one of the most beautiful panoramas of Lake Geneva. Situated in the very heart of the village, behind the church and the town hall, the school group, for which this extension is considered, nestles between an independent school for girls dating from 1850 and a town hall-school building for boys from the 1950s. Combining the metabolism of its territory and the growth of its population, the complex has already been through three extensions and restructuring works. Adding another block to the building, our project has once again increased the capacity of this installation by providing it with new half-board premises, a new courtyard, 4 rooms, including 3 elementary classrooms and a visual art room, each with a capacity of 30 students, as well as common rooms. END_OF_DOCUMENT_TOKEN_TO_BE_REPLACED 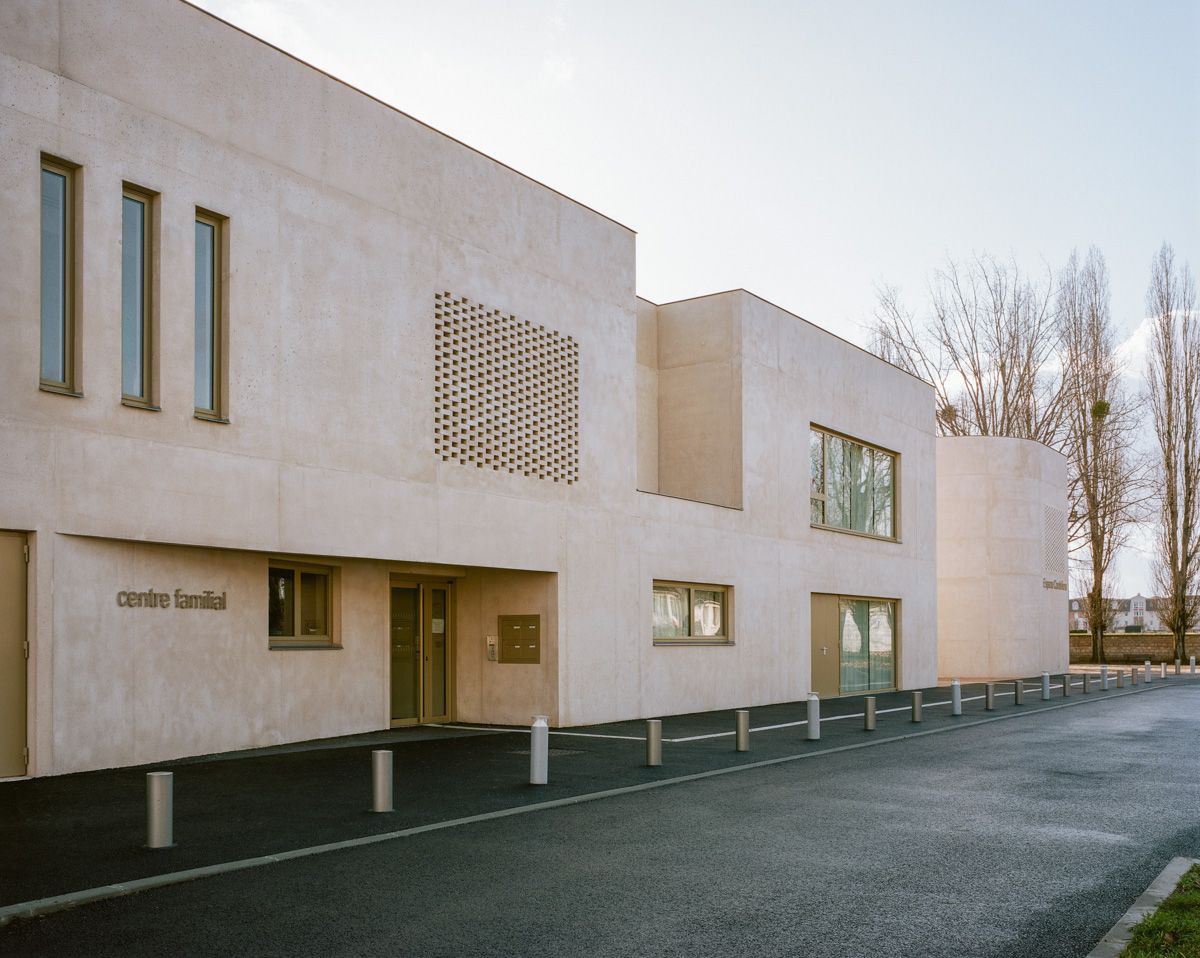 It is about thirty kilometers from Paris, in the quiet town of Pontoise that ateliers o-s architectes just completed the Cordeliers community center and its nursery. Bordered by a vast park in the south and suburban housing in the north, the new ensemble engages in a dialogue with what has always been there. END_OF_DOCUMENT_TOKEN_TO_BE_REPLACED