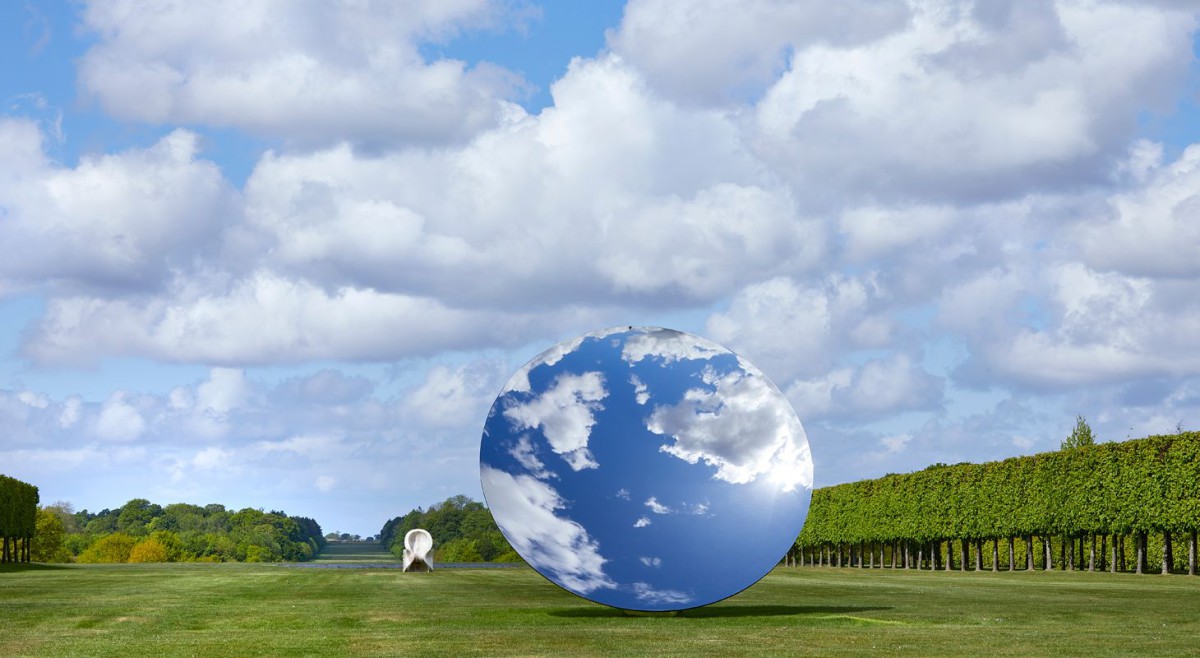 24 sculptures as well as a selection of drawings and smaller works representative of Kapoor’s ground-breaking body of work created over the past 40 years. END_OF_DOCUMENT_TOKEN_TO_BE_REPLACED 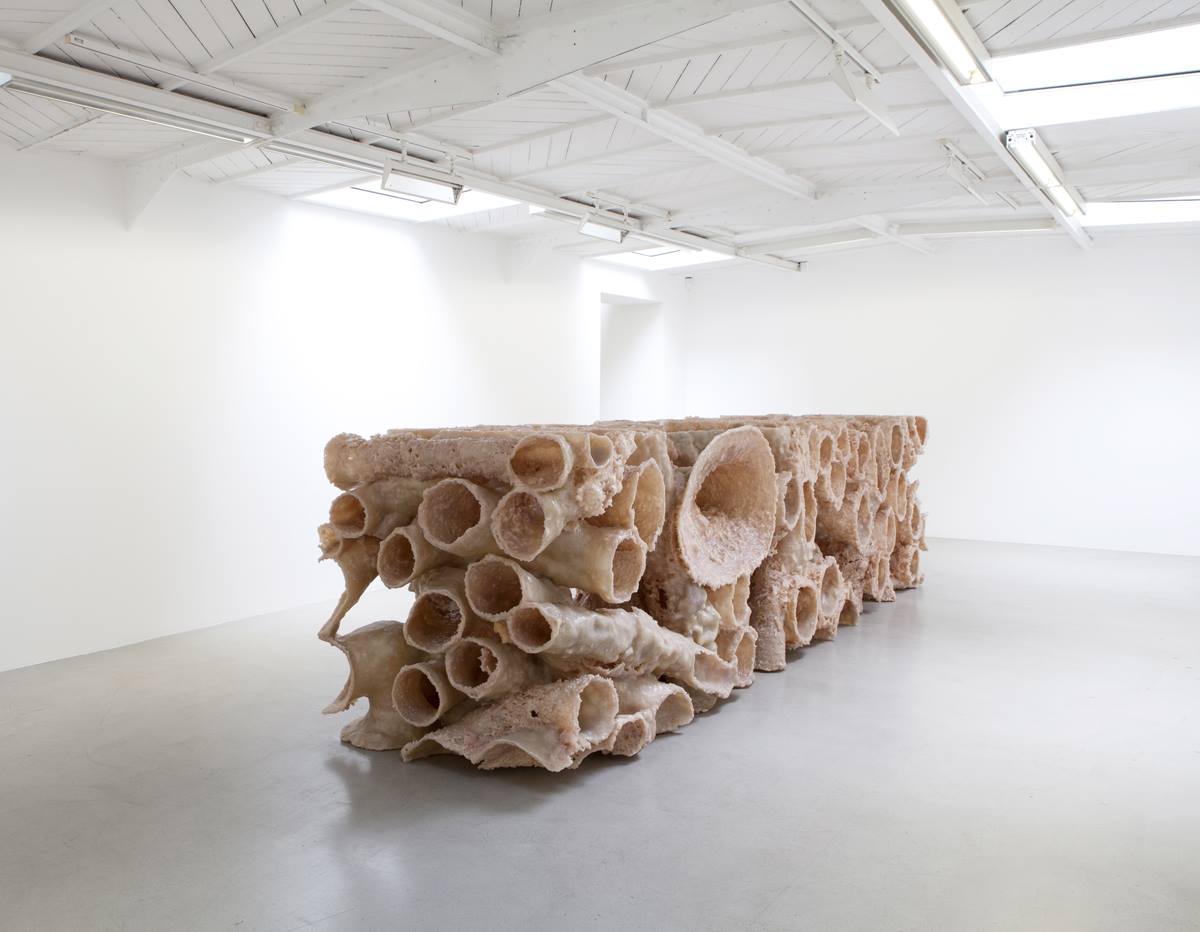 The selected works of Anish Kapoor enable us to sense the deep community that presides over their art: a great amount of care and attention is paid to the materials used in the making of the works; the sculpturality of each object is the fundament; END_OF_DOCUMENT_TOKEN_TO_BE_REPLACED 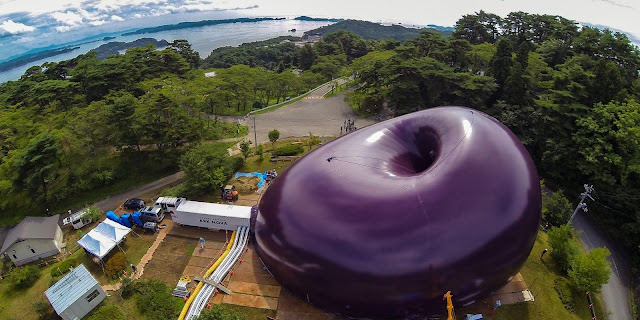 Using music to bring hope and promise to those who are suffering from the tragic major earthquake in Japan on March 11, 2011: this is the idea and goal of the ARK NOVA project initiated by LUCERNE FESTIVAL and Kajimoto Music. Under the direction of Arata Isozaki, one of the world’s most sought-after architects, a mobile concert hall is being built, one that can be transported to various locations in the devastated region. The multi-component design includes a hall with seating for between 500 to 700 spectators. END_OF_DOCUMENT_TOKEN_TO_BE_REPLACED

at Martin-Gropius-Bau in Berlin