A learning space that is initially a school, will probably turn into a foreign languages public school, and might welcome other unforeseen public activities in the long term. END_OF_DOCUMENT_TOKEN_TO_BE_REPLACED 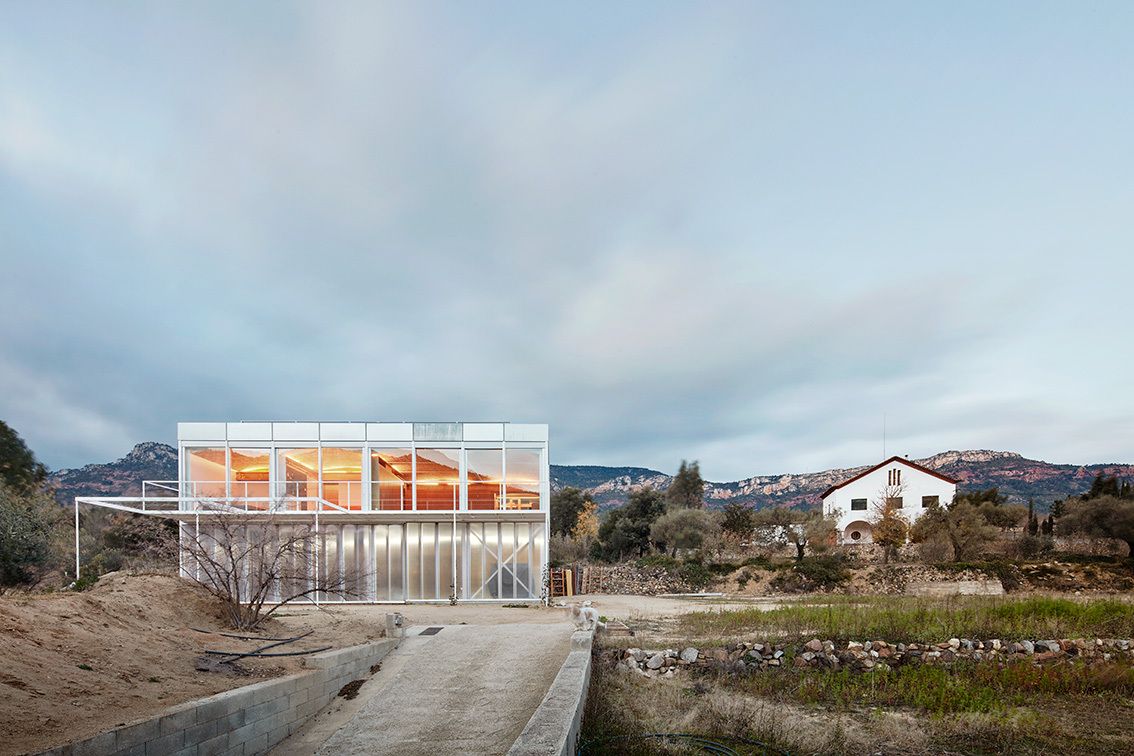 The OE House is a montage. The clients wanted a double house, so they could move from one half to the other, according to their state of mind. They did not like to spend their holidays traveling; they preferred to move downstairs, and do it for real, closing the quarters above. We provided them with two well-known domestic environments—the open frame of the case study houses for the hedonistic pleasure of the warm season, topped with the interiorized existentialism of Le Corbusier’s Maison Jaoul for the windy months in la Sierra de la Mussara. We did it literally. The resulting exquisite corpse—wrapped by the most Spanish architectural prop of all: the persiana—ensures the schizophrenic differentiation of modes of habitation as much as it negotiates the impossible encounter of both types. END_OF_DOCUMENT_TOKEN_TO_BE_REPLACED 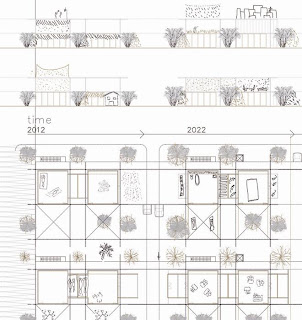 This is not an architect’s decision about how people should live or how a territory must be destroyed made on the rush of a competition but a slow organic strategy of growth and diminishing that includes all the ecosystem complexity. END_OF_DOCUMENT_TOKEN_TO_BE_REPLACED 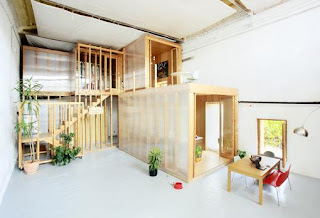