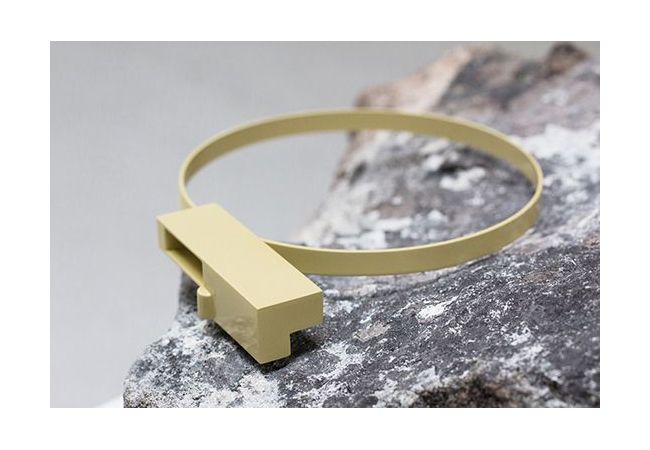 I look at the sea and I know it is just a tiny border of something very big and wet. I can only imagine the ocean in my head, so it remains a concept. I am familiar with rocks – they are also endless – but I don’t have that mystical relation to them: rocks are just pieces of stone lying somewhere, hard and physical – but also beautiful. This project is about these two conditions. END_OF_DOCUMENT_TOKEN_TO_BE_REPLACED 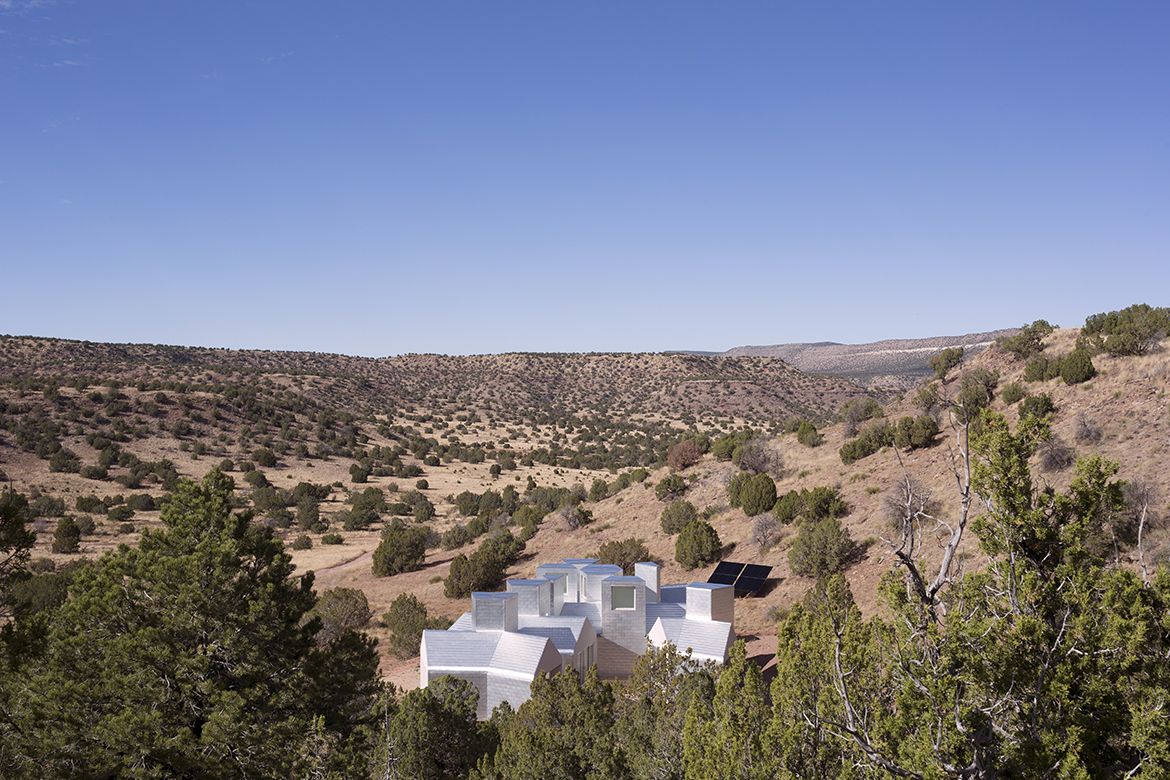 The argument goes that Form is a System and Shapes are, well, shapes. The two are disciplinary fr-enemies they act like friends from time to time, part of the same clique, but in private they trash each other. Systems people are pedantic technicians, neurotic puppet masters of geometry. They obsess over means. They talk too much about process. They claim to like Schoenberg. END_OF_DOCUMENT_TOKEN_TO_BE_REPLACED 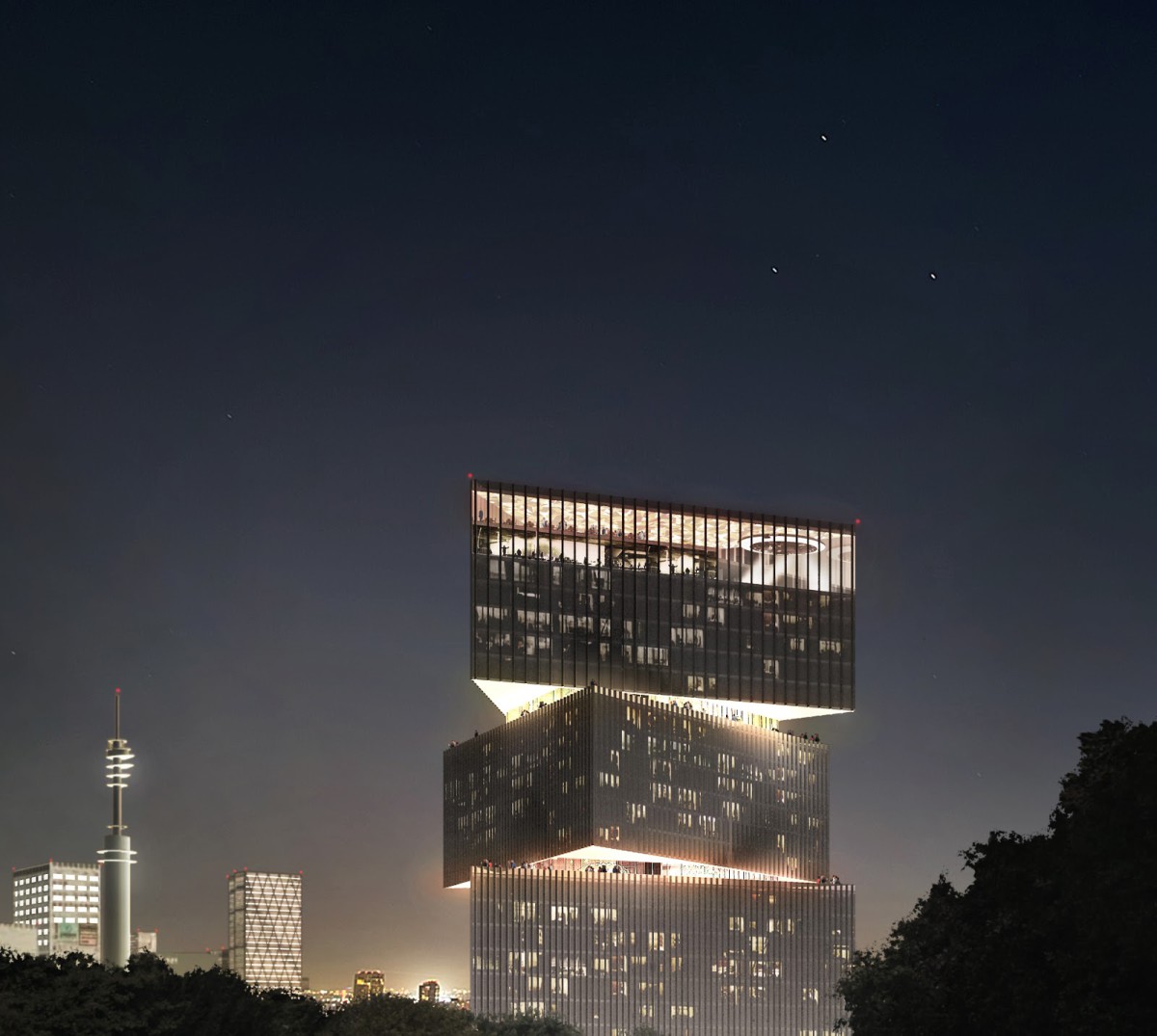 In June 2014 City of Amsterdam and Amsterdam RAI opened the tendering procedure for the development, realisation and exploitation of a headquarter hotel RAI. Among the eleven entries submitted the winning concept of OMA, COD and NH Hotel Group stood out because of the additional special facilities such as a television studio, gallery, sculpture garden, spa, restaurant and bar. Above all, the iconic design of the building was decisive.

The construction of this 91-meter high hotel is planned for mid-2016. The hotel is located in the triangle of the Europa Boulevard, the highway A10 and the Amsterdam RAI Convention Centre.

With its 650 rooms nhow Amsterdam RAI will become the biggest hotel in the Benelux. END_OF_DOCUMENT_TOKEN_TO_BE_REPLACED 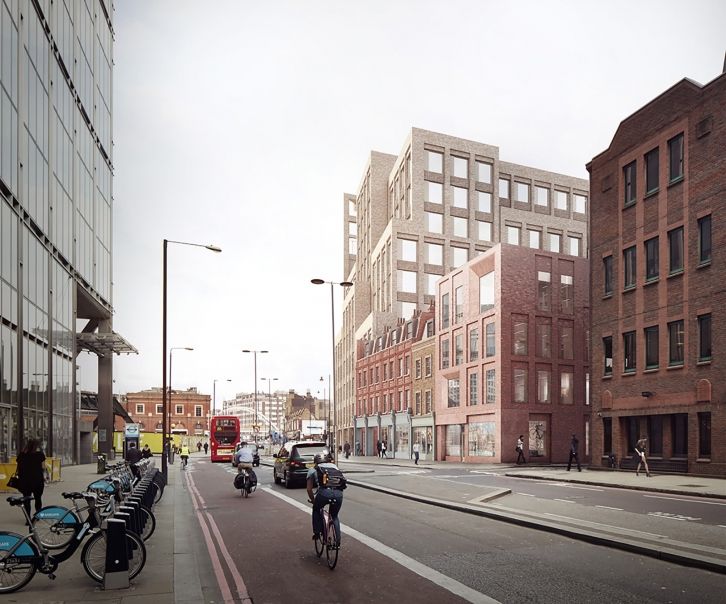 Duggan Morris Architects are working as part of a collaborative team of award winning architects and landscape designers including AHMM (masterplanner and lead architect), Stanton Williams, DSDHA, and East for an important site in the heart of Norton Folgate, the former liberty joining the city with Shoreditch along the Bishopsgate Road. British Land’s Blossom Street site, comprised of three urban blocks, occupies a prominent position on the city fringe. The masterplan takes a building-by-building approach to the retained existing buildings, including restoration, refurbishment, extension, remodelling and some facade retention, as well as introducing sensitively designed new buildings in a palette of materials including brick; selected for its robustness, quality and appropriateness to the Conservation Area’s character. END_OF_DOCUMENT_TOKEN_TO_BE_REPLACED

The plane-like building volume can be interpreted as a solitary gesture. The orthogonal form of the plane plays off of the typologies present in the surrounding urban fabric, which is characterized by manufacturing plants. The diagonal relationships resulting from this strategy create the basis for the structure of the exterior spaces. END_OF_DOCUMENT_TOKEN_TO_BE_REPLACED