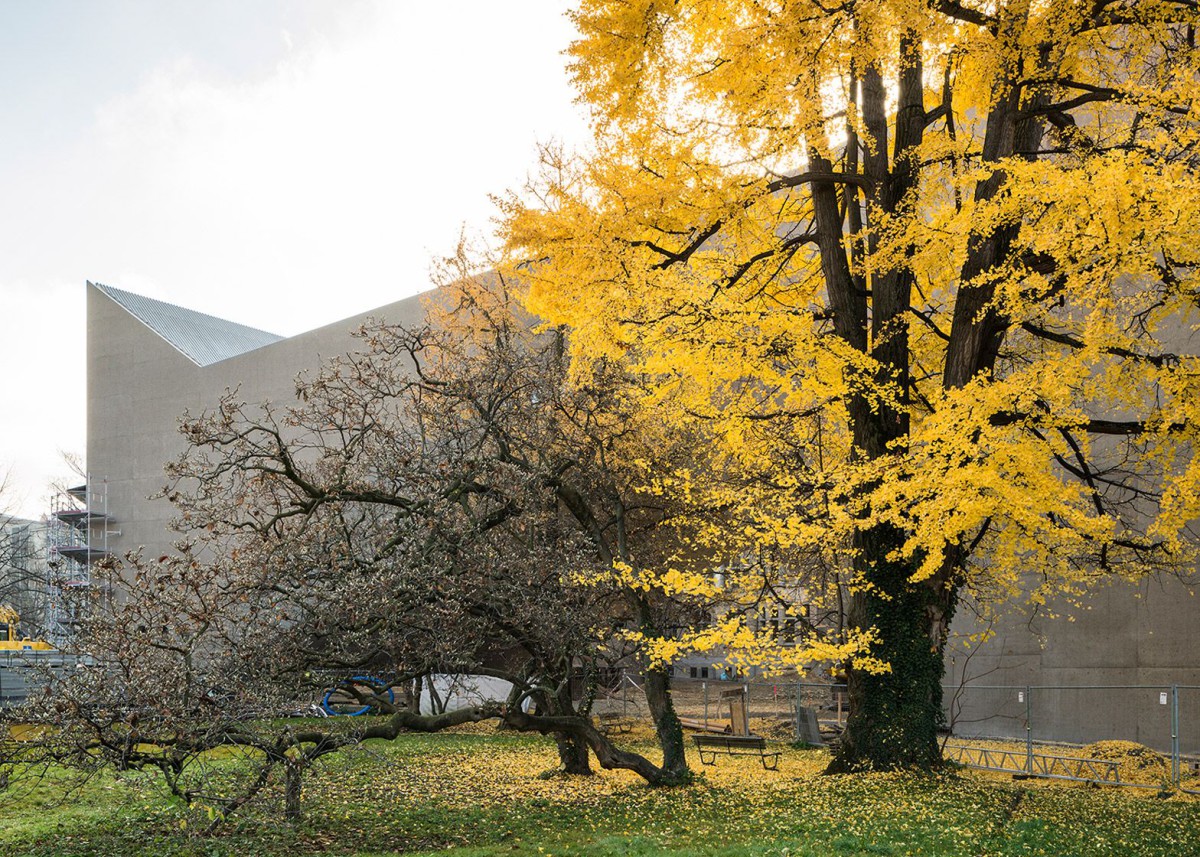 Unveiled the new wing for the National Museum Zurich designed by Basel architects Chris & Gantenbein, who won the competition for an extension in 2002. END_OF_DOCUMENT_TOKEN_TO_BE_REPLACED

The renovation and expansion of the artist Cai Guo-Qiang’s studio in downtown New York City optimizes the spatial organization of the studio’s multiple functions around a central light-filled courtyard while simultaneously addressing the rich heritage of artists’ studios in the city. While Cai has developed a number of large scale spaces to produce and store his work around the world, his New York studio is unique in its role as the artist’s personal headquarters for exhibition and reception. Without gallery representation, the studio plays a crucial role in the artist’s operations, functioning as the main work, archive, gallery, reception, administration, and office space. END_OF_DOCUMENT_TOKEN_TO_BE_REPLACED 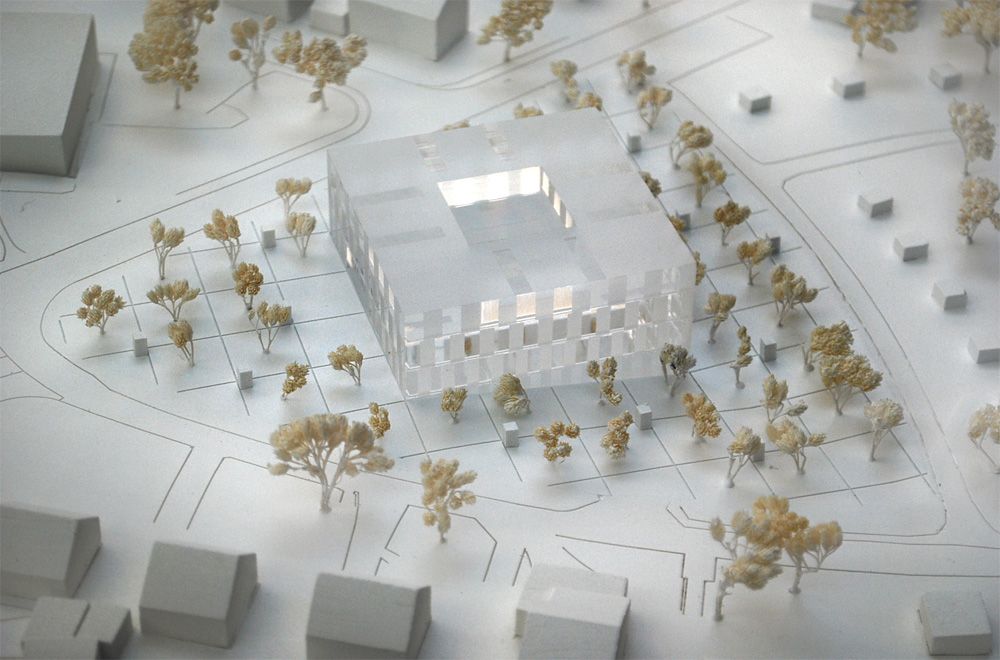 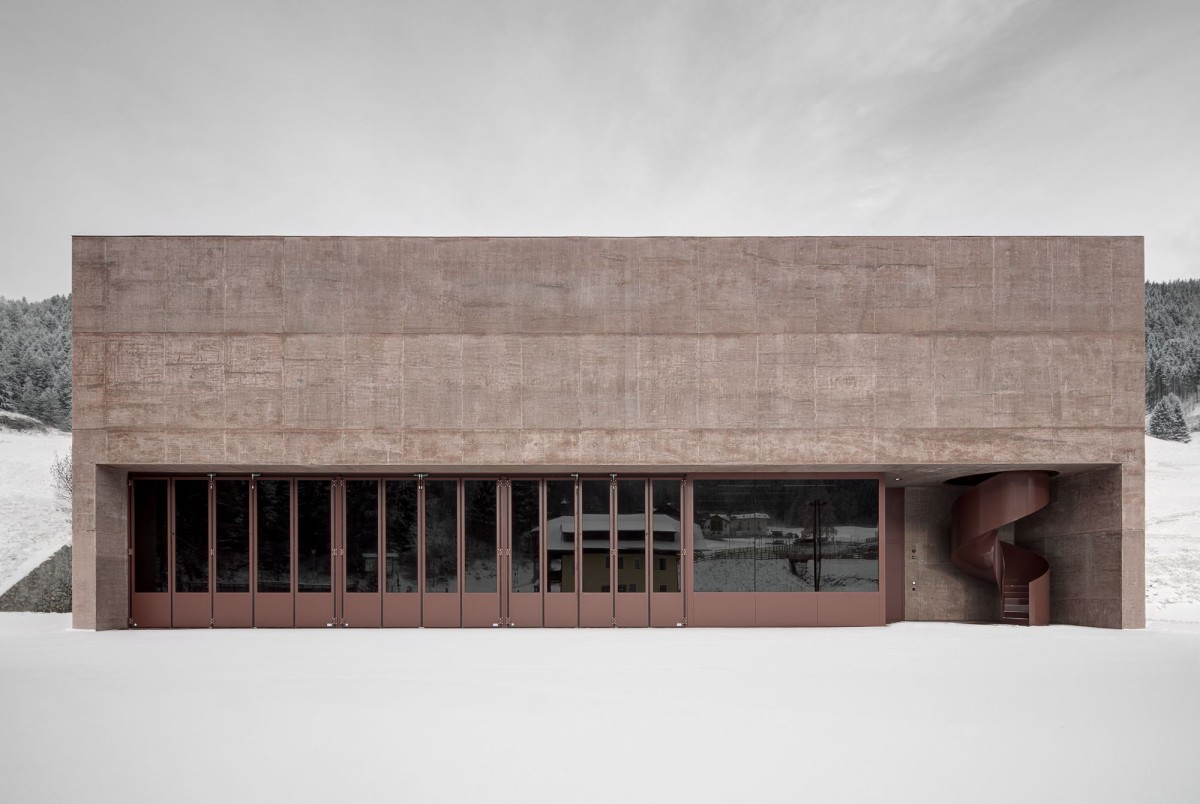 The new fire station is located in the eastern Hochpustertal at 1.130m above sea level. END_OF_DOCUMENT_TOKEN_TO_BE_REPLACED