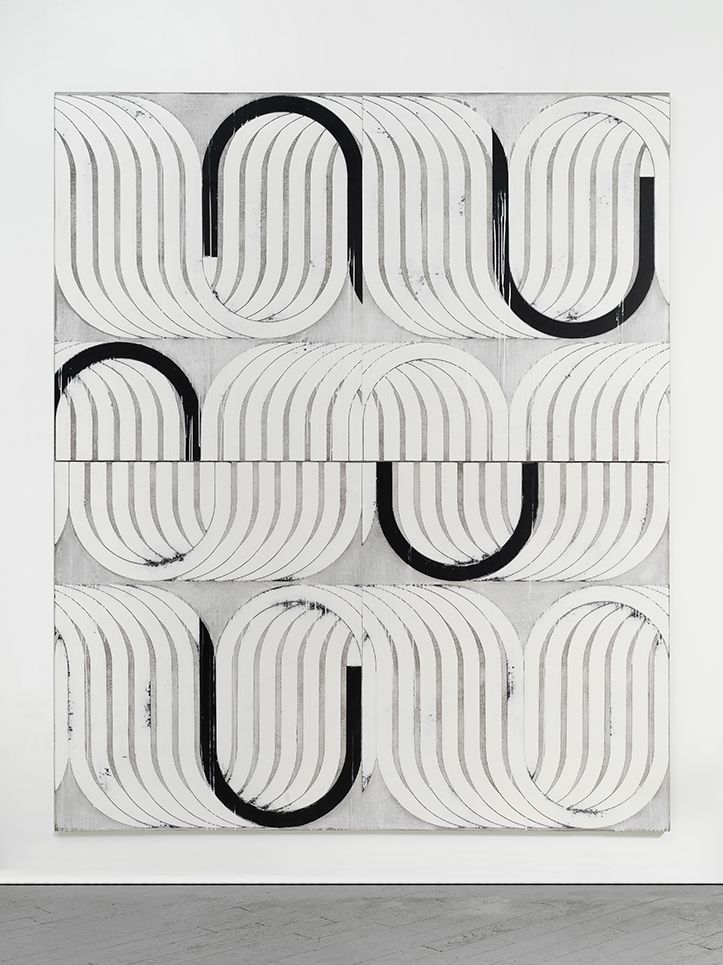 Through a practice that is self-described as monastic, austere and concrete, Balliano’s meticulous paintings appear, upon first glance, clean and precise. END_OF_DOCUMENT_TOKEN_TO_BE_REPLACED 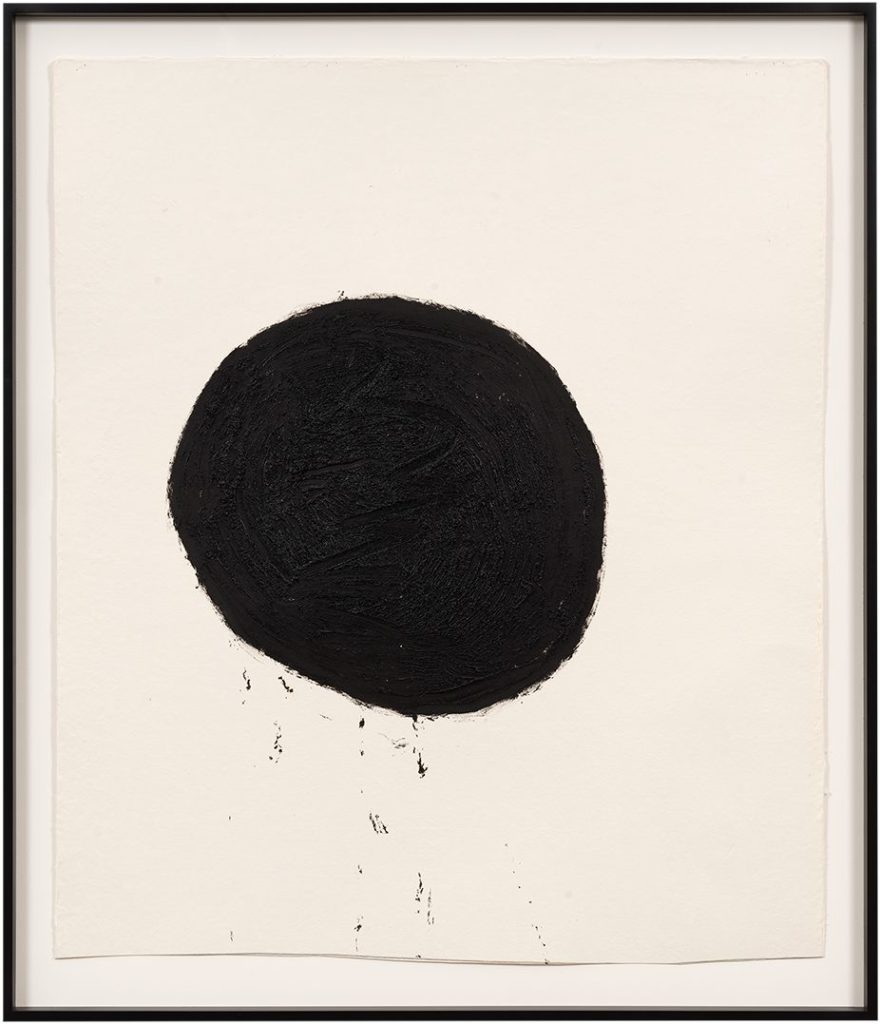 While integral to the key concerns of time, materiality and process that characterize his sculptural practice, Serra’s drawings are not sketches, studies or precursors to the sculptures. END_OF_DOCUMENT_TOKEN_TO_BE_REPLACED 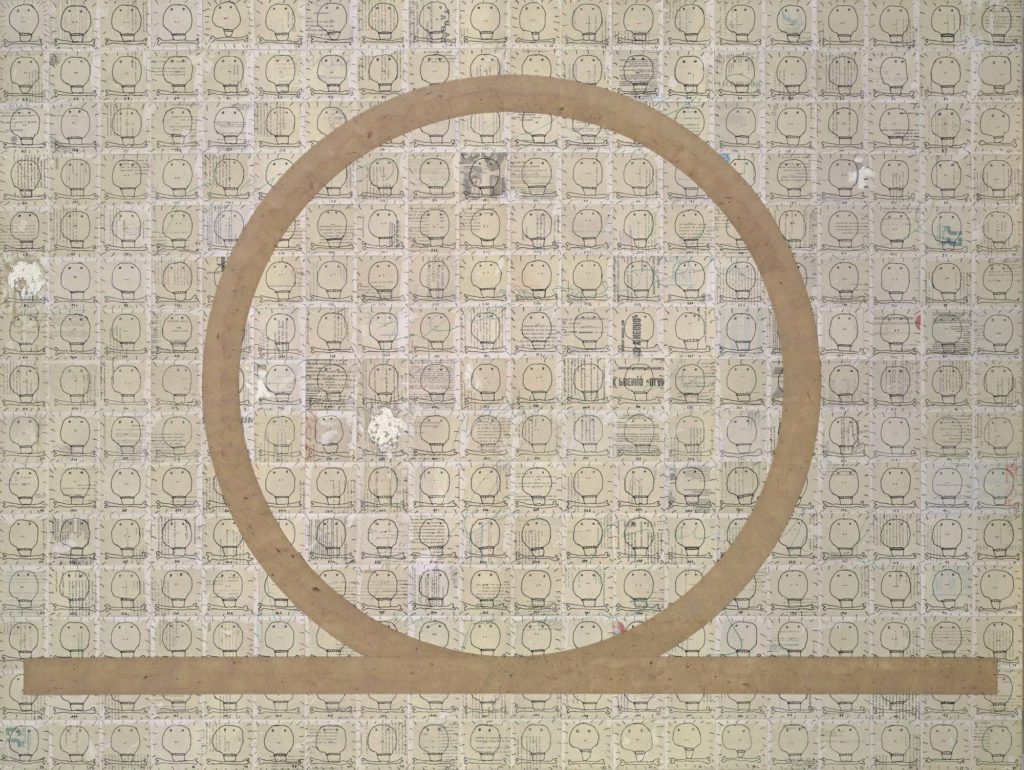 Since the early years of his practice, linked to the founding of the collectives A Ua Crag (1985–1996), Segundo partido de la montaña (1987–1988) and Red District (1990–1992), Sanmiguel Diest’s output has been systematic and methodical, with his extensive body of work, with hundreds of drawings and paintings, making up a catalogue in which the limits between image, text and representation become visible and also problematic. Standing outside conventions, chiefly those that are quick to rule on the obsolescence of certain languages in the modern era, his practice is situated in a field where historical depth can be recognised with references to art history, literature and popular culture. END_OF_DOCUMENT_TOKEN_TO_BE_REPLACED 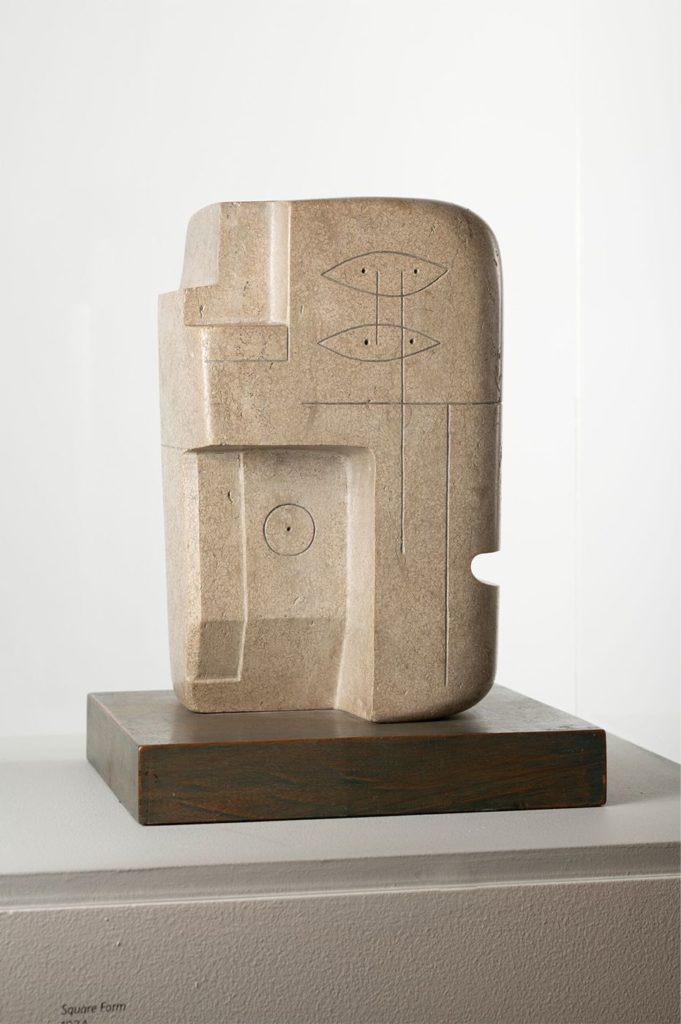 As a result of his experimental studio process, Moore arrived at a fluency of sculptural language which he could employ in a variety of materials and on different scales. In bronze, stone and plaster, in relief and in the round, earthbound or poised on points, the works within the Rhoades Gallery embody Moore’s understanding of gravity and weight, volume and space. END_OF_DOCUMENT_TOKEN_TO_BE_REPLACED 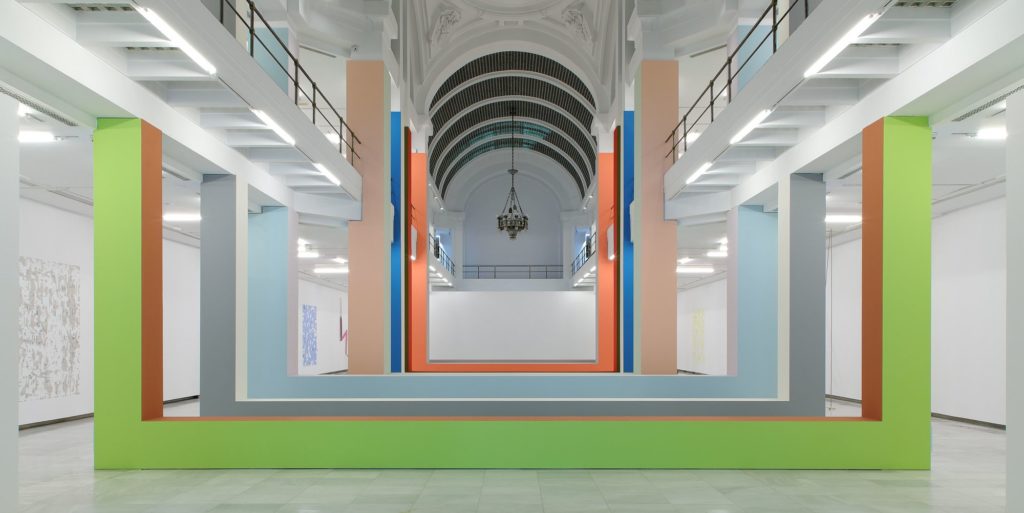