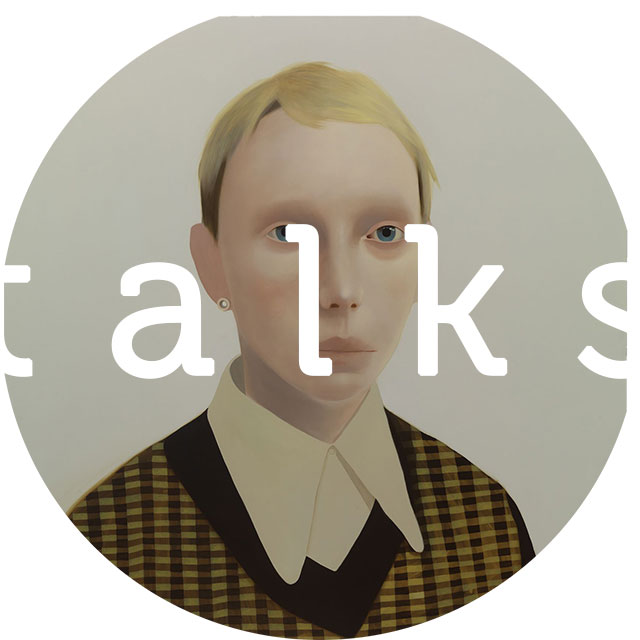 In this film the Swiss architect and university professor sketches various ideas as design considerations for a new building and its potential functions beside the Mies van der Rohe House in Berlin.

Most recently the Neue Nationalgalerie in Berlin, an iconic modern art museum designed by Ludwig Mies van der Rohe, reopened to the public after an extensive refurbishing by the architectural practice of the British architect David Chipperfield.