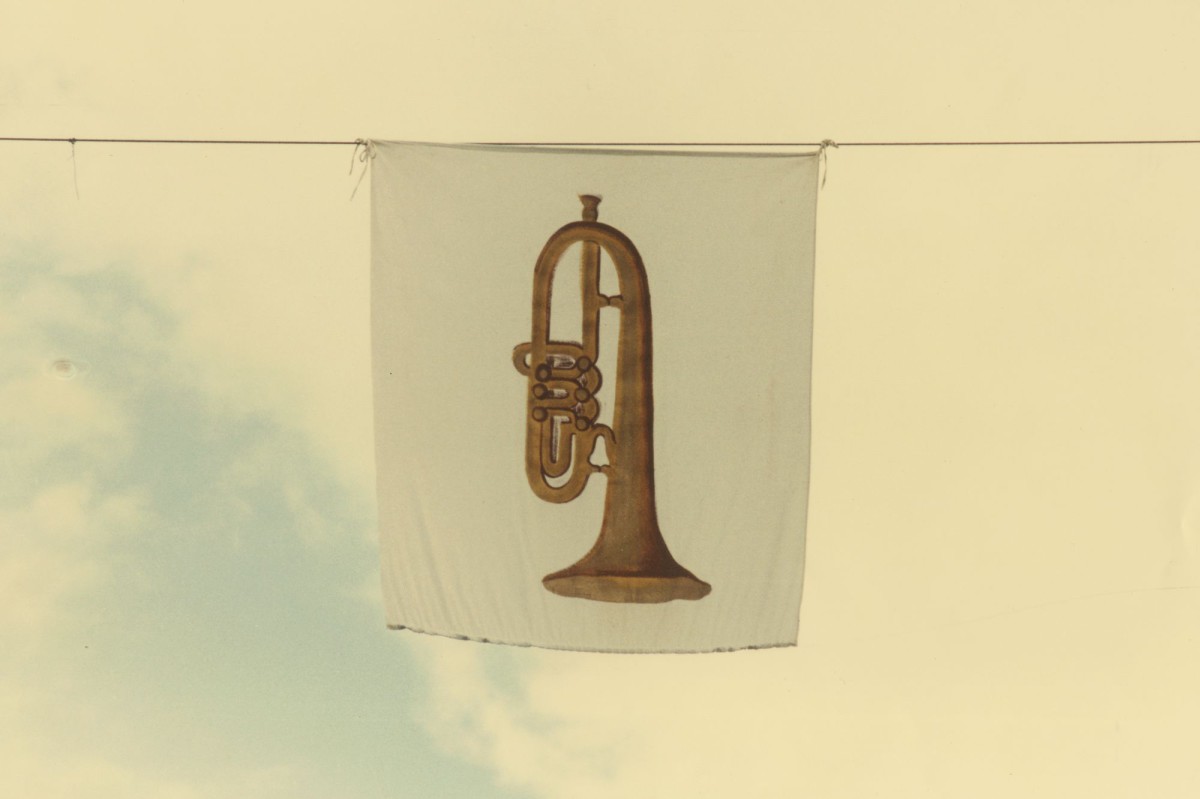 To me, as a painter, the photographs of Luigi Ghirri are built rather than composed, things rather than images. The Italian phrase for taking a photo, fare una foto, literally means “to make a photo,” and this feels like some kind of key. Trained as a land surveyor and a draftsman, Ghirri perceived the world — and all of reality — as a terrain, an assembly of signs, symbols, and images, including other photographs. Taking all of this as his raw material, he re-assembled and re-deployed it, reading the physical world but also writing it.
Matt Connors
_