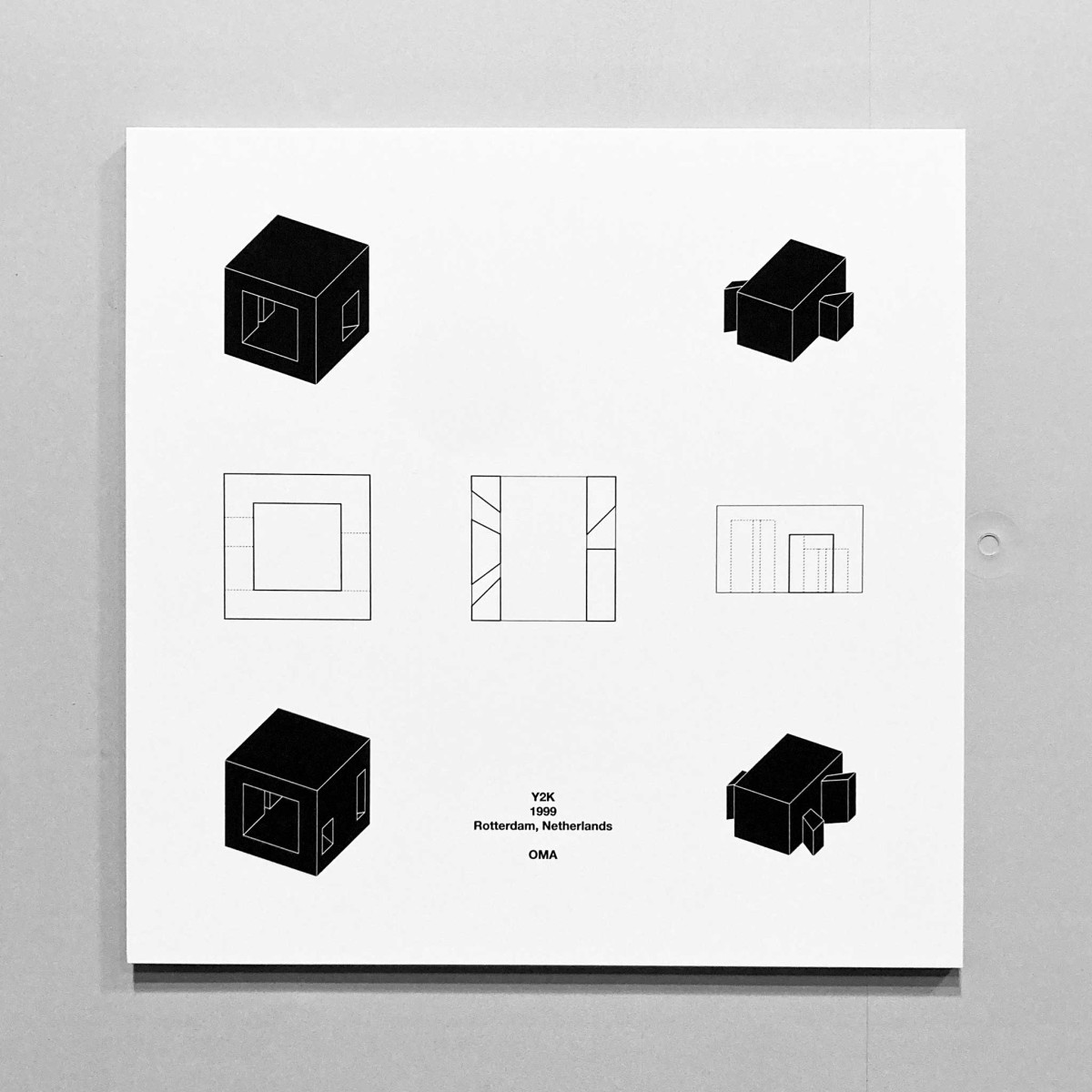 The threshold, an interface between the private and public spheres, creates both proximity and distance between the individual and the community. It is a bond holding the denser city together and, at the same time, a buffer that resists that tie.

In the transition from outside to inside, from private to public, the threshold reconciles different functions or characteristics on several levels, mediating between city and house, between house and apartment, between community and individual. Its effect has strong social components that range from segregation to reinforcement of community. Thus, the threshold holds great potential for smooth-running urbanism, for diversity and intermingling, for coexistence and variety of lifestyle. The design value of the threshold is therefore of great significance, because its character and atmosphere profoundly shape the city and its architecture.
Commonly known reference projects from across the newer architectural history were chosen for the exhibition regardless of their typology or size.

Each architecture holds many thresholds and threshold spaces. They can be found in various scales. At the same time their morphology can easily be transferred into different scales. Therefore the scale does not play a role in the exhibited models. The projects were rather adjusted in their proportions and extracted area to a unitary absolute size instead of a relative one, in favour of a universal validity. Like in a test tube in which extracts of the observed subtances are given in a new relation, a cube of 10x10x10cm serves as a frame of observation. In this imaginary test tube the interpretative reconstruction of the fragments is condensed to morphological diagrams of possible variations of thresholds.
Like a cabinet of wonder, the medley of objects taken out of context offers a repertoire of inspiration and curiosity.
_