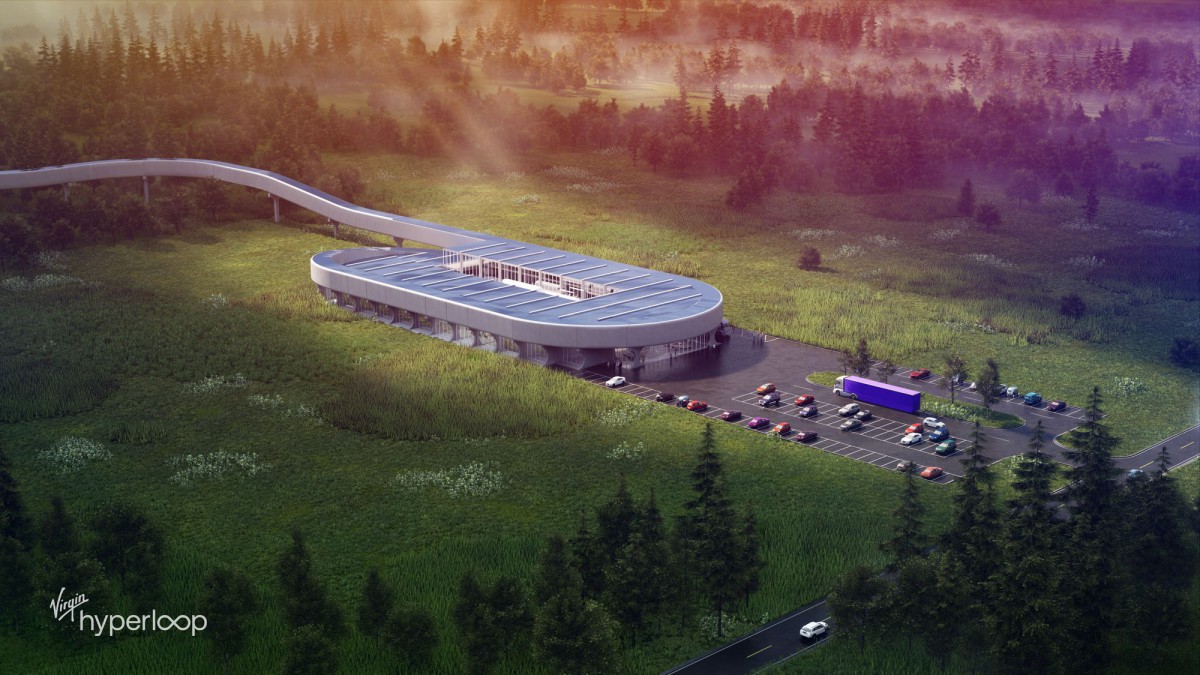 West Virginia to host Hyperloop Certification Center (HCC). The center will be the first U.S. regulatory proving ground for a hyperloop system designed to whisk floating pods packed with passengers and cargo through vacuum tubes at 600 miles (966 kmph) an hour or faster.

In a hyperloop system, which uses magnetic levitation to allow near-silent travel, a trip between New York and Washington would take just 30 minutes. That would be twice as fast as a commercial jet flight and four times faster than a high-speed train.

Construction is slated to begin in 2022 on the site of a former coal mine in Tucker and Grant Counties, West Virginia, with safety certification by 2025 and commercial operations by 2030, the company said.
_