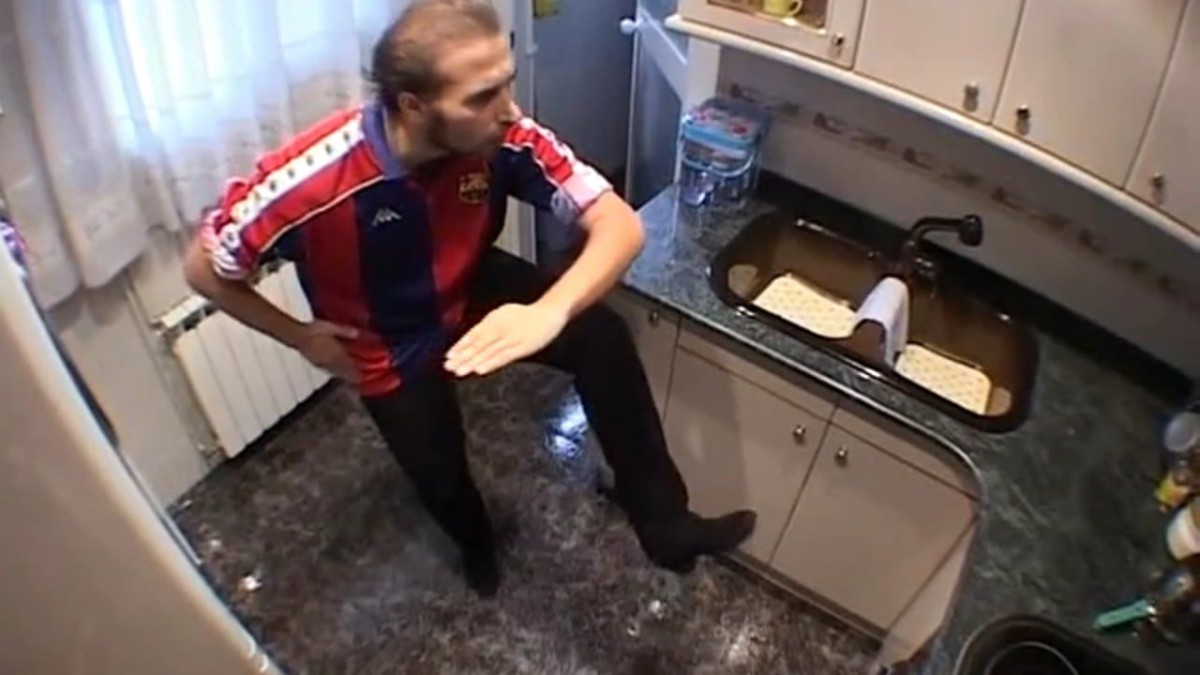 “For La casa, we decided to work on a particular case reflecting the dynamics of competition in Badia del Vallès. The only ‘liberated’ flat in a town where 100% of the flats are social housing.” Near Barcelona, Ciutat Badia is a town that was born as a result of the influx of workers from southern Spain in the 1960s. Pedro G. Romero invites the flamenco dancer Israel Galván to move through every space of the only flat in the area that, due to a fraudulent law dating back to the times of Jordi Pujol, a former President of the Government of Catalonia, stopped being social housing and went into private ownership.
macba
_