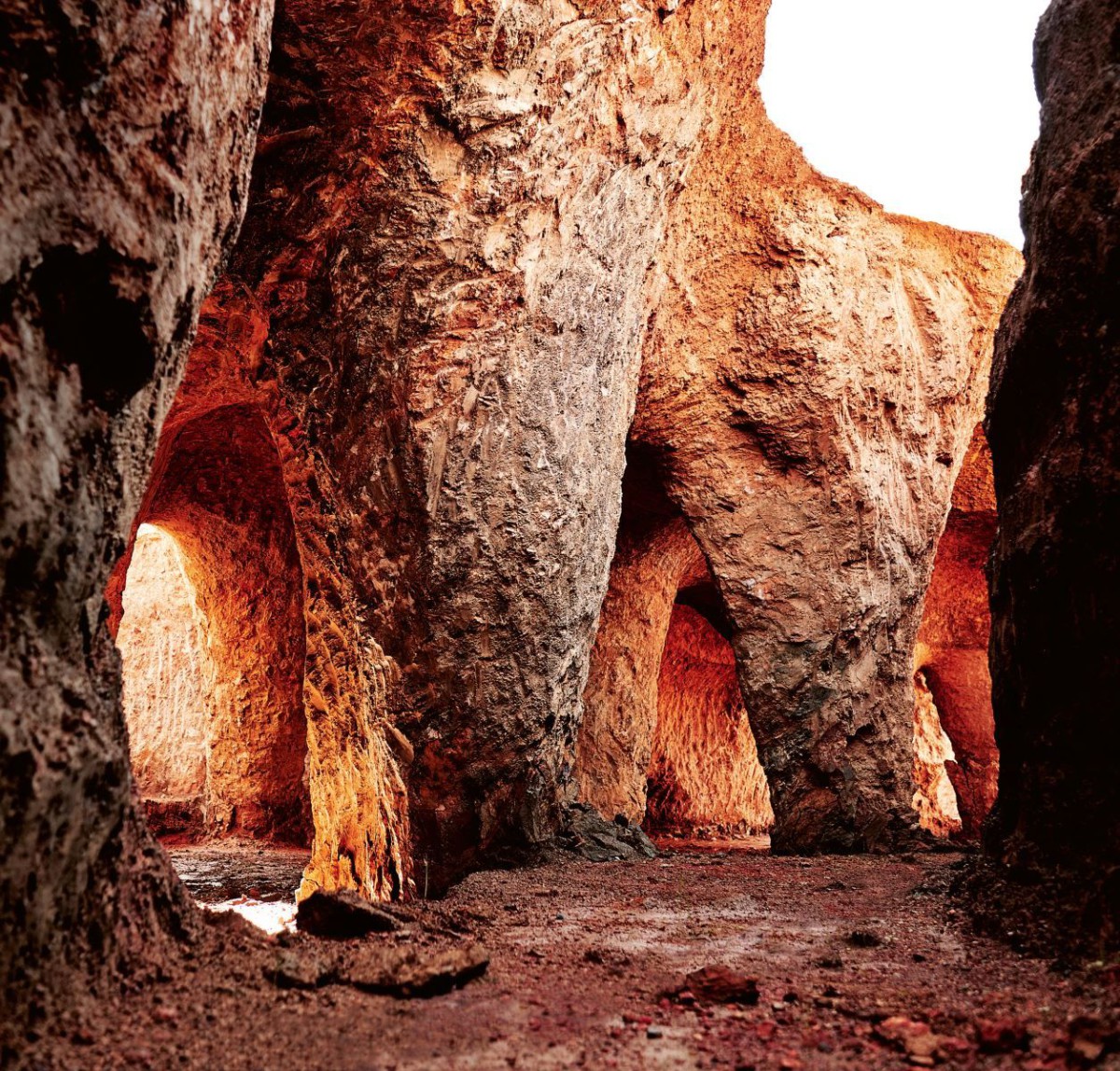 In this short video, the award-winning Japanese architect Junya Ishigami talks warmly of Tokyo – a diverse and intense city, which “continues endlessly.”

Ishigami loves the fact that Tokyo doesn’t have just one centre but is a city created from a lot of different small towns: “Depending on where you go, you will have completely different experiences.” This diversity, he continues, also applies to the people who inhabit the many “different village-like towns, which together creates a big city.” This, combined with the placement of shops at all levels of the city, gives you the feeling of not knowing where the city starts and stops: “Because of this Tokyo can continue to grow bigger. However, it can also stay very local and small and retain this kind of characteristic.” Though most of the old buildings in Tokyo were demolished during World War II and the big earthquake, a lot of the original structure still exists, he says, adding that it is a shame that many of the new big development programmes seem to be changing this trait.

Junya Ishigami (b. 1974) is a Japanese architect. In 2004, Ishigami founded his prize-winning architectural firm Junya Ishigami and Associates, collapsing the ideas of boundaries within architecture and bringing playful solutions to buildings and structures. Ishigami was first noted for his design of the Kanagawa Institute of Technology workshop in 2007, and a year later, in 2008, he had a solo show in the Japanese pavilion at the 11th Venice Architecture Biennale. He was the youngest ever recipient of the Architectural Institute of Japan Prize for the Kanagawa Institute of Technology KAIT Workshop in 2009, and in 2010 he won the Golden Lion for Best Project at the 12th Venice Architecture Biennale. Moreover, Ishigami was the subject of a critically acclaimed solo exhibition at the Foundation Centre Pour L’Art in 2018. In 2019, Ishigami designed the Serpentine Pavilion in London.
_

Junya Ishigami was interviewed by Marc-Christoph Wagner at The World Around Architecture conference (https://theworldaround.com/) at the New York Times Building in New York City in January 2020.

Below Junya Ishigami speaks about his work as BSI Swiss Architectural Award 2016 / winner.
_