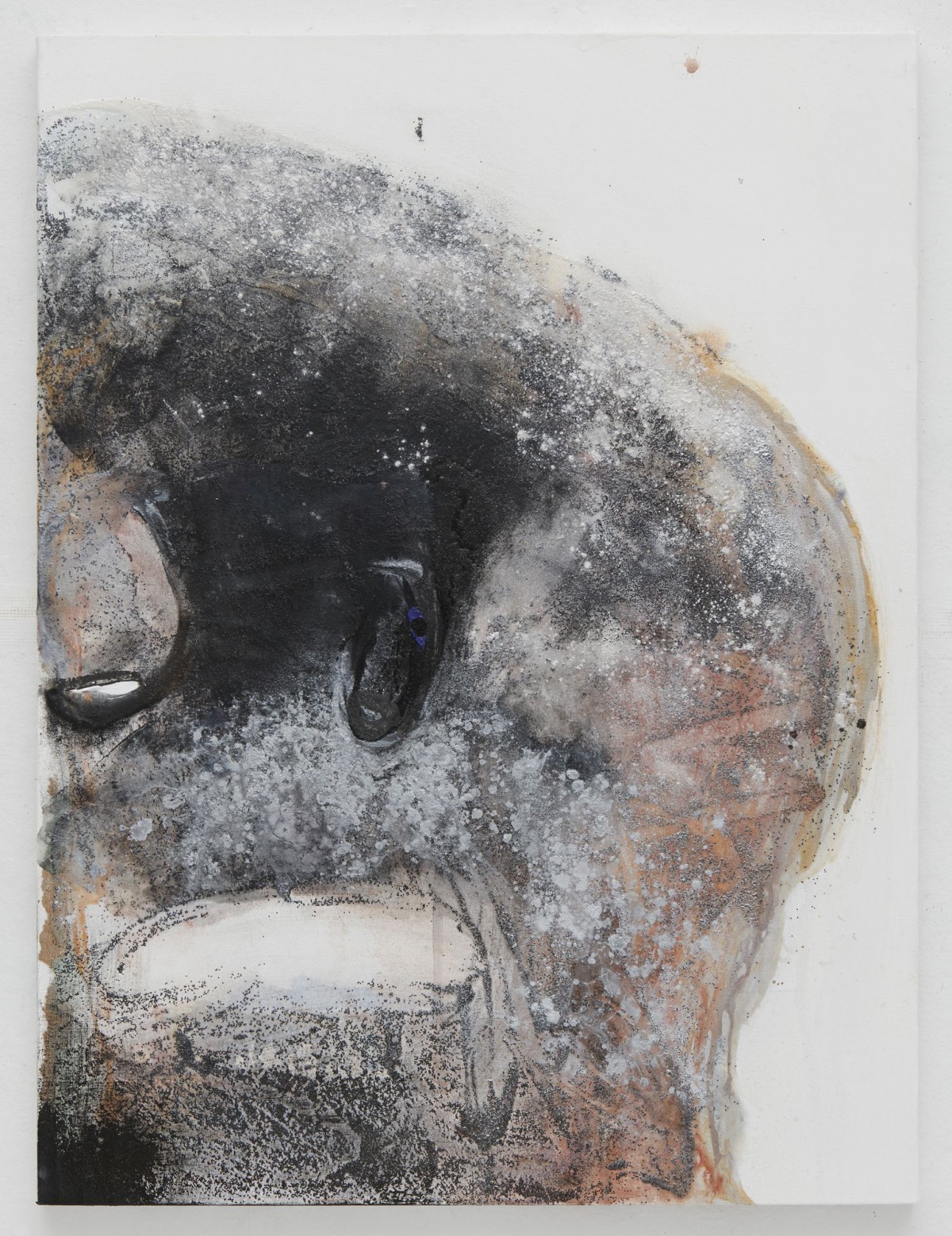 Systems of communication are at the center of McClelland’s work, exploring the abstraction inherent in visual communication and the limitations and liabilities of language and painting. The characters of the latin alphabet are among the most instantly recognizable symbols we encounter every day, though their graphic existence verges on invisibility, a trait encoded in their role as a stand-in; speech, broken down into sounds, represented by glyphs. In muting these elemental units of language, McClelland liberates them from an existential bind, severing their function from a point of origin that tethers them to what can be articulated and vocalized. The paintings in McClelland’s “Mute” series deconstruct symbols and structures into the synaptical and chemical operations of an instinctual response, and manifest an alternate alphabet for expressing things that cannot be described or spoken, yet demand to be heard.
Team (gallery, inc.)
_