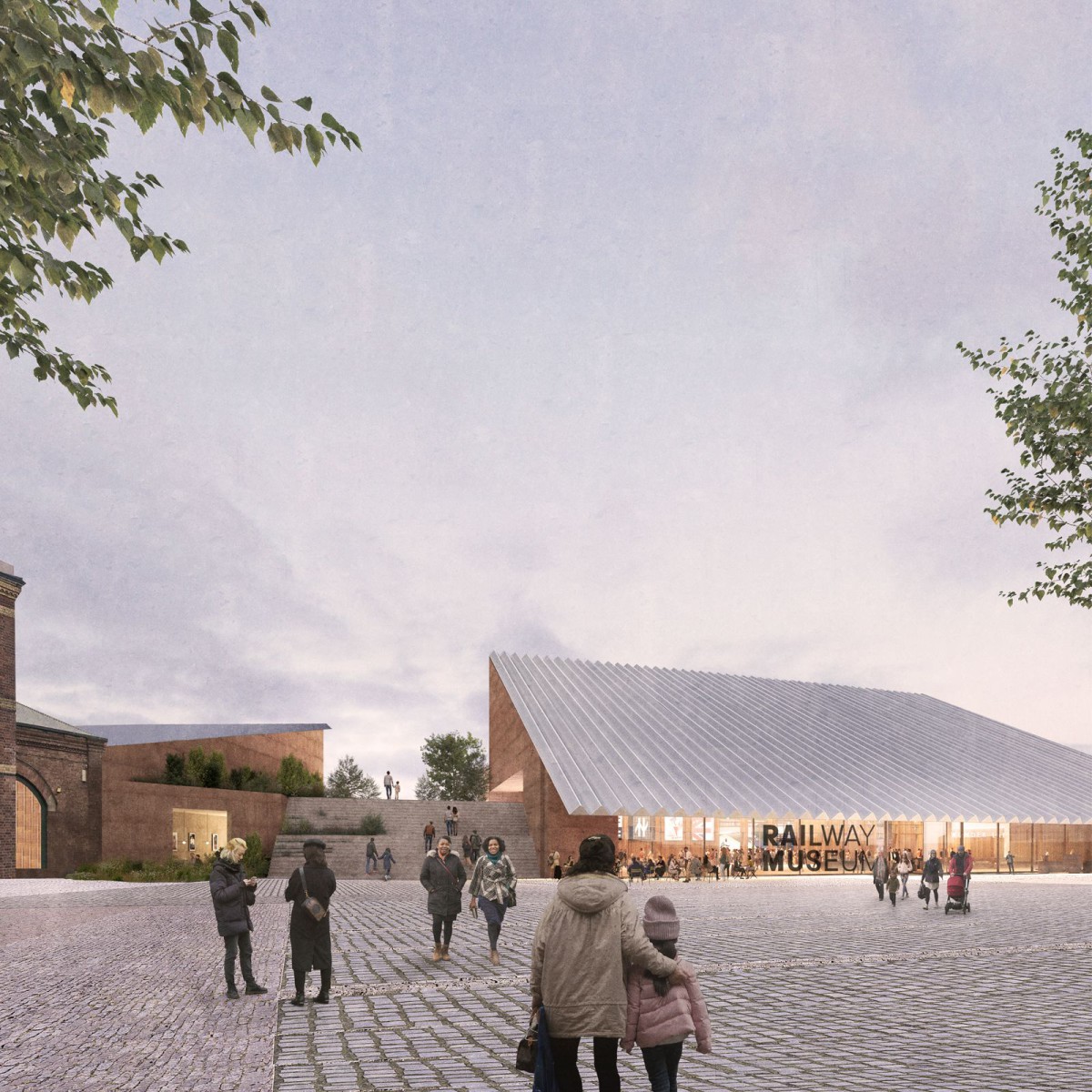 With a construction budget of £16.5 million, the new Central Hall will transform the visitor arrival experience with an appealing and compelling entrance space, integrating the museum estate for the first time in its history. This 4,500 sqm centrepiece building will also create a spectacular 1,000 sqm gallery intended to showcase innovative technology and introduce the museum’s world-class collection.

Central Hall will open in time for the museum’s 50th anniversary in 2025. The initiative will enable the museum, which aims to become the ‘world’s railway museum’, to welcome an estimated 1.2 million visitors annually, as well as renew its presence and identity as it becomes the cultural anchor for York Central, one of the largest city centre brownfield regeneration projects in the UK.