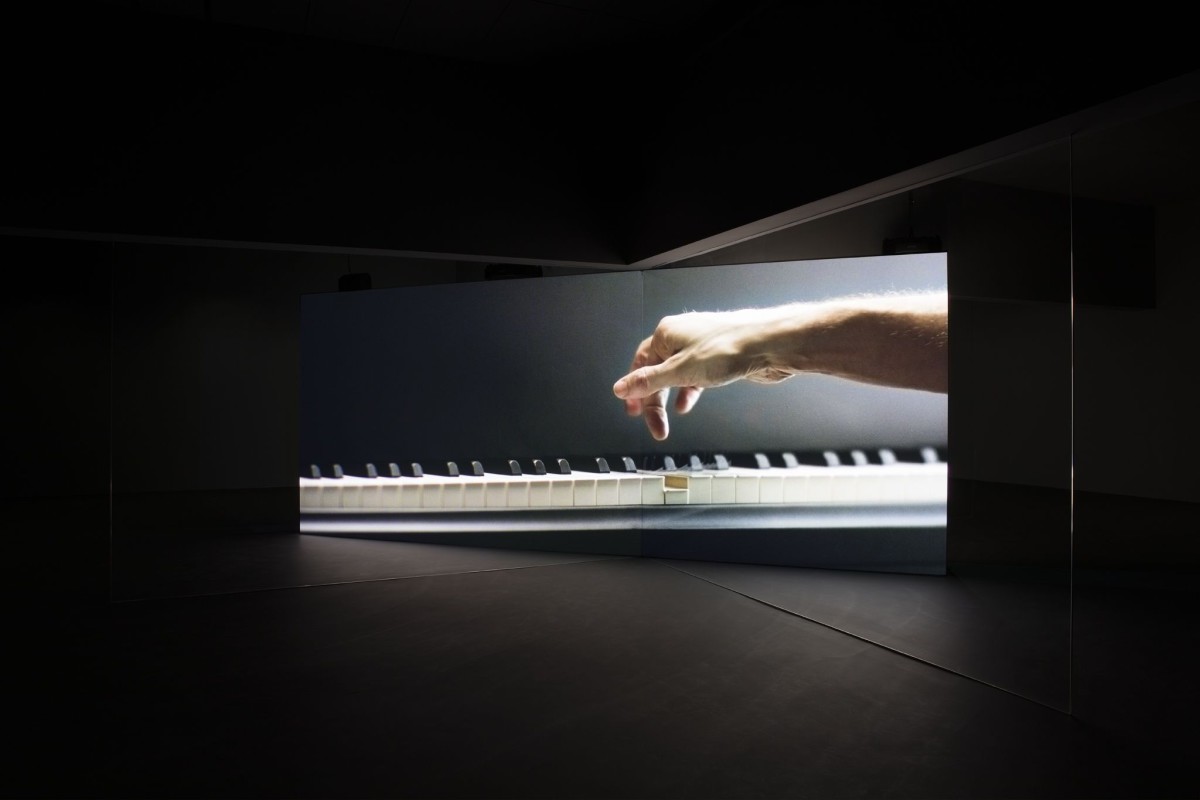 A conceptual point of departure for the central work Take Over are two well-known musical works, affiliated by an entangled political and cultural history, the Marseillaise and the Internationale. Written in 1792 the Marseillaise was closely tied to the French Revolution but also quickly spread to other countries where it became a symbol for the overthrow of oppressive regimes. Thus the 1871 lyrics of the Internationale were initially also set to the tune of the Marseillaise, until 1888 when its original music was composed and the song became the standard anthem of the socialist movement. Both anthems have undergone major changes in their political connotations: from revolution, restoration, socialism, resistance and patriotism, to additional associations with colonization and oppression in the second half of the twentieth century (as national anthems of France and the Soviet Union, respectively). Yet to this day their meaning remains in flux, as the two songs continue to be appropriated. Take Over makes audible the close relationship of these two political anthems and mines the musical kinship for traces of this changing symbolic significance.
Esther Schipper
_