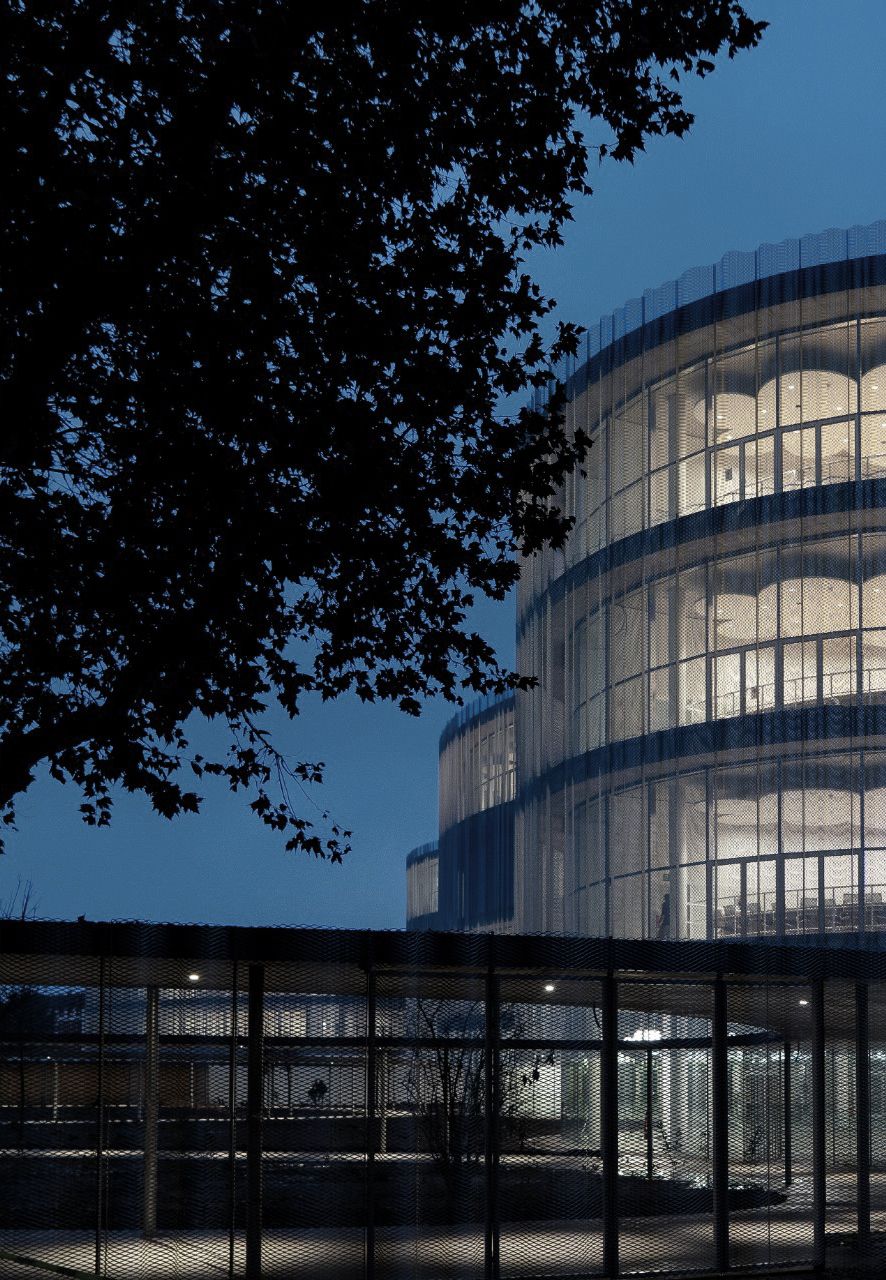 With this inauguration, the University’s urban campus now covers 90,000 square meters of land. The buildings on the new campus, with sinuous lines and characterized by transparencies that enhance the concept of openness, were designed by Kazuyo Sejima and Ryue Nishizawa’s Sanaa architectural firm in Japan. The construction includes a student residence that opened in August 2018, and a 17,000-square-meter green area that will be open to the public in daytime hours starting next January.
·

The multi-purpose sports center will also be open to the public, operational starting in the next academic year. It will have two swimming pools (one of which is a 50-meter Olympic-size pool), a fitness area, a sports arena with a basketball/volleyball court and an indoor running track. On the new campus, SDA Bocconi brings together all its activities in a single, ultra-modern complex, made up of four buildings.
_