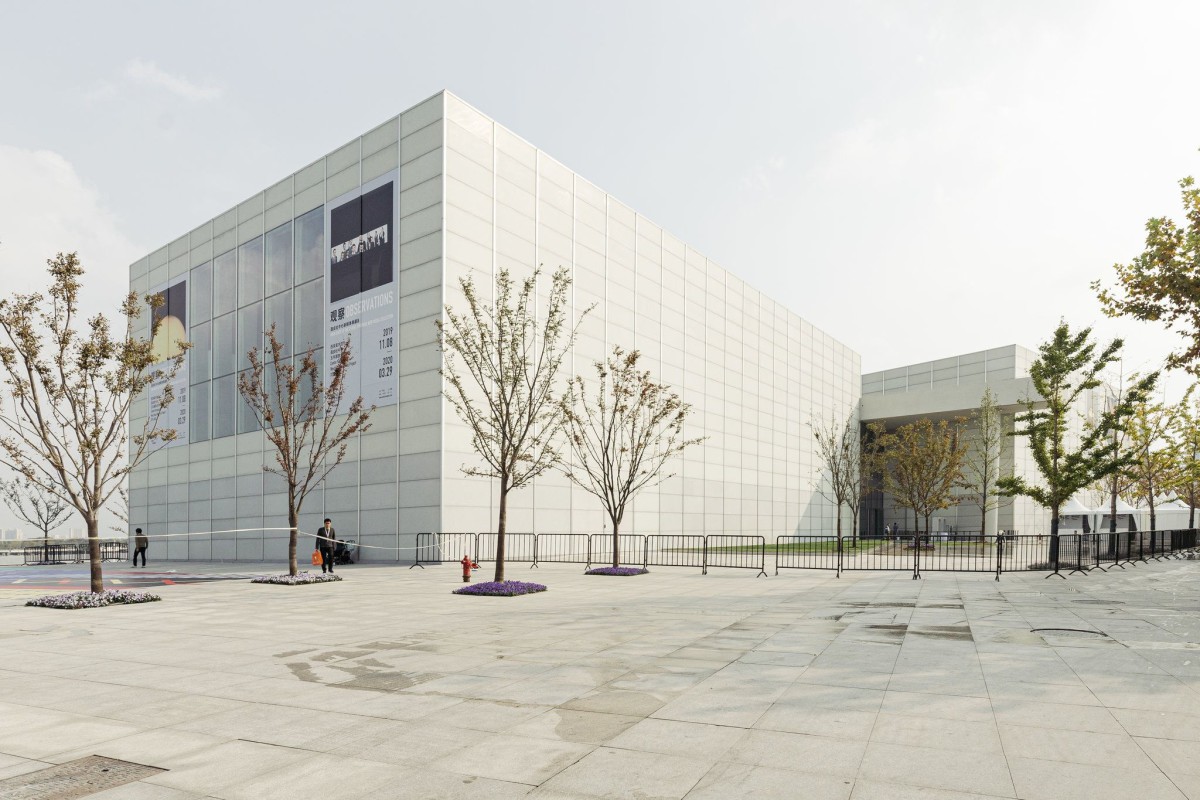 The New York Times releases a few images of The West Bund Museum.

The West Bund Museum in Shanghai was officially opened on 5 November. The Centre Pompidou x West Bund Museum Project, a cultural collaboration between France and China, will show a series of exhibitions in the museum over the next five years. The building was inaugurated with a ceremony with speeches by French President Emmanuel Macron, the Mayor of the Xuhui district, Fang Shizhong, as well as Serge Lasvignes, President of the Centre Pompidou.

The West Bund Museum is a new art gallery on the Shanghai Corniche, an 8.5 kilometre frontage on the northern bank of the Huangpu River. The promenade connects the Xuhui district to the historic Bund and forms a key part of the West Bund Masterplan, which envisages a new cultural district over nine square kilometres of former industrial land.

The museum opens to the public on 8 November.
_