Time has fallen asleep in the afternoon sunshine . 2010 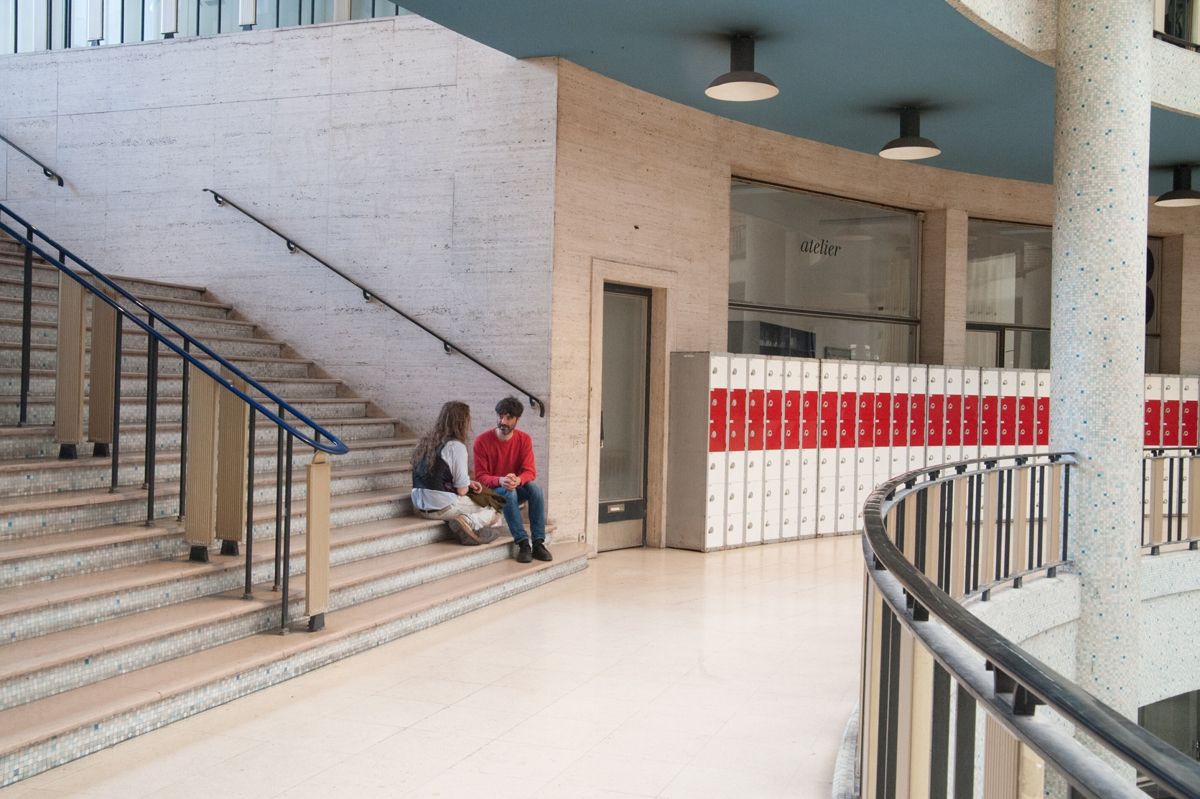 Mette Edvardsen’s “living books” first appeared in Brussels in 2013 at the Kunstenfestivaldesarts. Since then, this astonishing proposition, called Time has fallen asleep in the afternoon sunshine, has turned into a long-term project on the incarnation of books. After having learnt and recited by heart for several years, the performers are now going one step further by putting down on paper the books as they exist in their memory. These editions are new versions of existing works, texts rewritten through a process of learning and forgetting, with all the transformations that occur along the way.
Kunstenfestivaldesarts
_