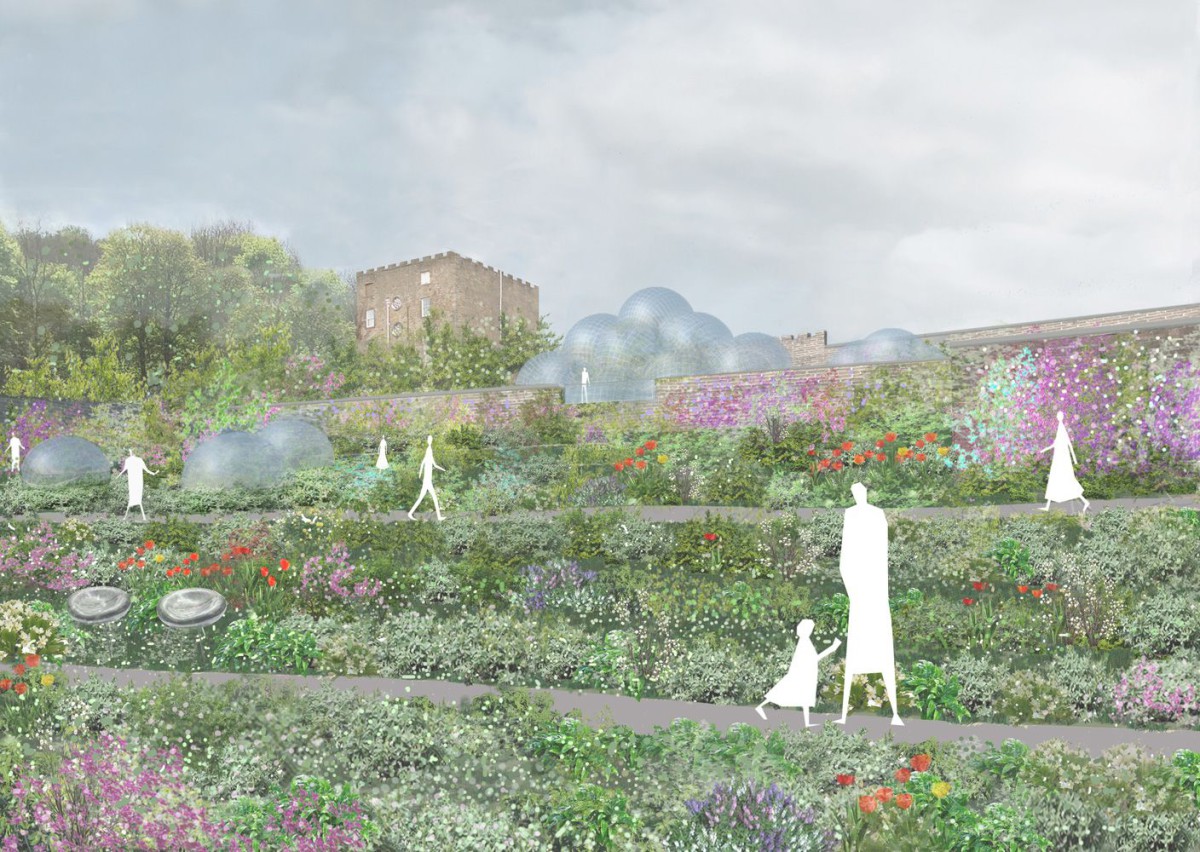 SANAA appointed to design a restaurant and greenhouse enclosure as part of a re-imagined 17th Century Walled Garden.

Created by Bishop Cosin in the 17th century, the Walled Garden at Auckland Castle was one of the first of its kind in North East England. Using pioneering techniques it featured heated walls and innovative glass hothouses to grow vegetables, flowers, fruit and even pineapples, for the Bishop’s guests. Following this tradition, produce grown in the redeveloped garden will be used within The Auckland Project’s restaurants.

Planning permission for the restaurant was granted by Durham County Council in April 2016 and archaeological ground works began in June 2016.

Preliminary work on the Walled Garden has now begun and planting is expected in early 2019.

The Walled Garden and restaurant is supported by Garfield Weston Foundation and The Headley Trust.
_