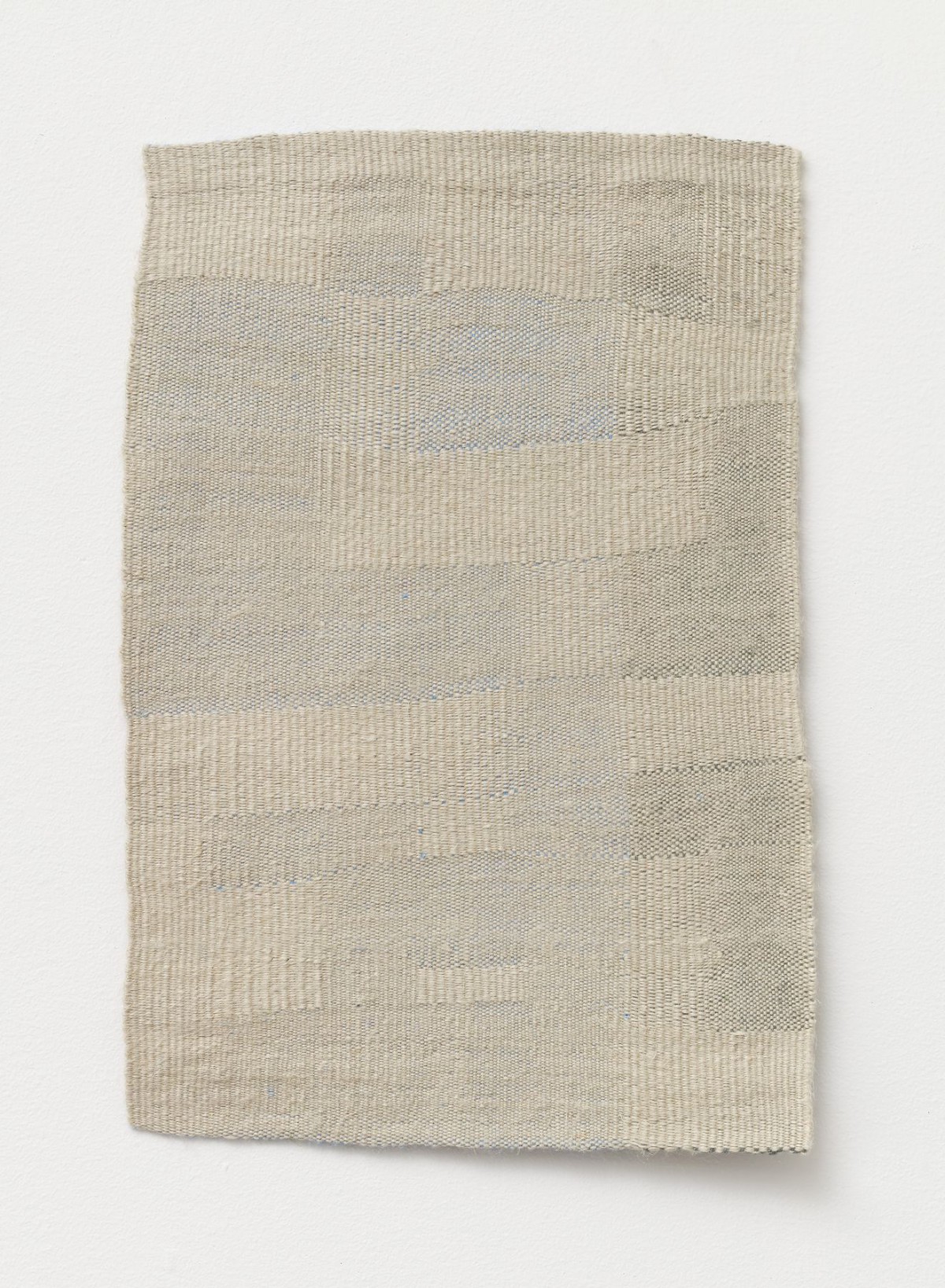 I’ve been thinking about asterisks lately, both as typographic marks and as actual small stars in the sky (asterisk being the diminutive of aster [star]). As a symbol it is particularly multivalent: it can been used in proofreading to mark repetition, it is sometimes enlisted simply for emphasis, and it can serve as a verb as well as noun. In linguistics it indicates a word that has no historical record of use, and it has many applications in mathematics. While most often in writing it refers to a reference outside the main text, it sometimes stands for omitted matter which is not presented elsewhere; this is perhaps my favorite usage.
Helen Mirra
_