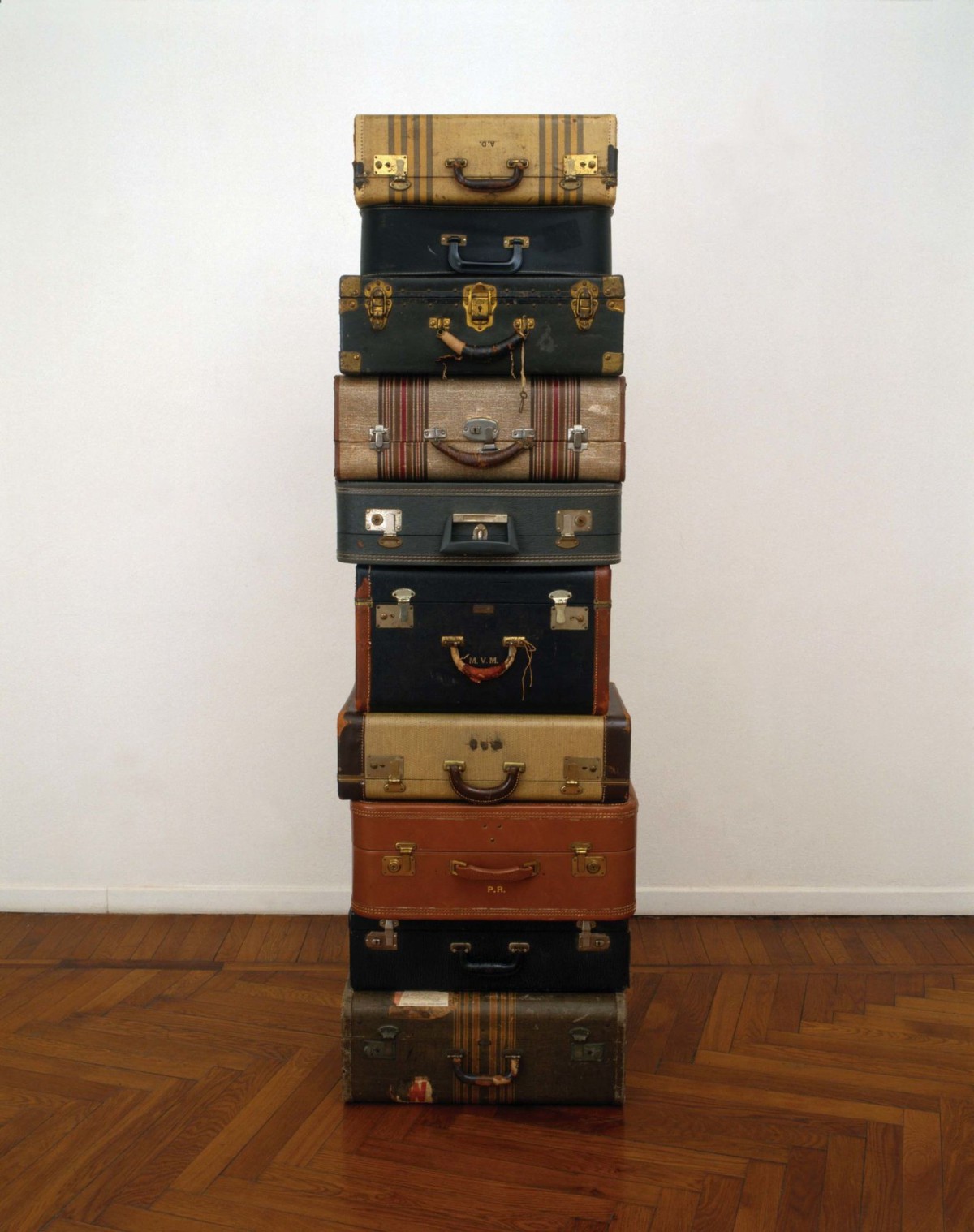 New York–based artist Zoe Leonard (b. 1961) is among the most critically acclaimed artists of her generation. Over the past three decades, she has produced work in photography and sculpture that has been celebrated for its lyrical observations of daily life coupled with a rigorous, questioning attention to the politics and conditions of image making and display.
Whitney Museum of American Art
_