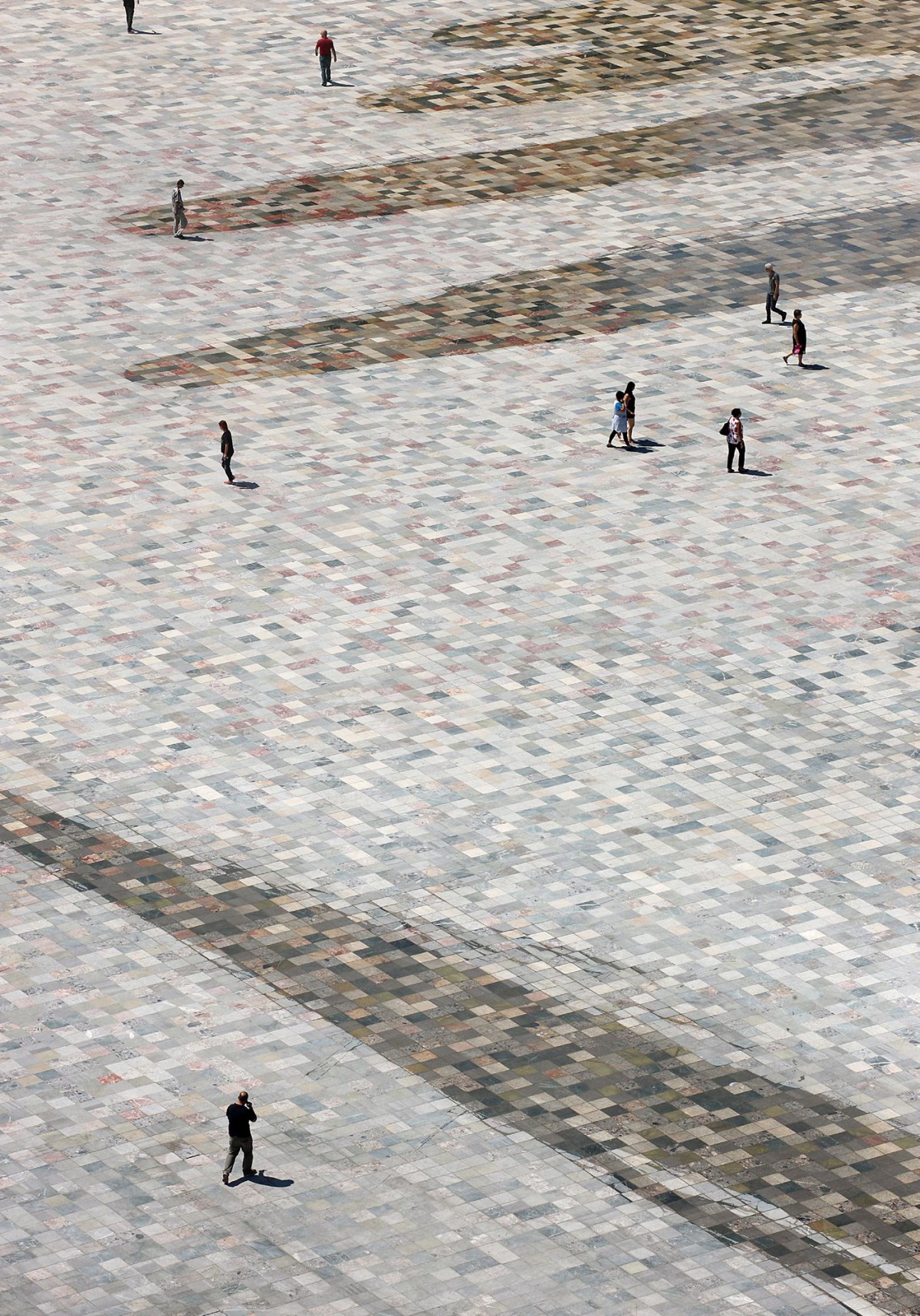 Skanderbeg Square, the main square of Tirana renovated with multi-coloured paving made with stones from different parts of the country, has won the 2018 European Prize for Urban Public Space.

Poblenou “Superblock” in Barcelona, a series of tactical urbanism operations pedestrianising a “superblock”—nine blocks in the grid-designed Eixample district—in a pilot test of a future large-scale strategy for reclaiming public space from private vehicles and making it available for public transport, bicycles and pedestrians, deserved a mention.
_