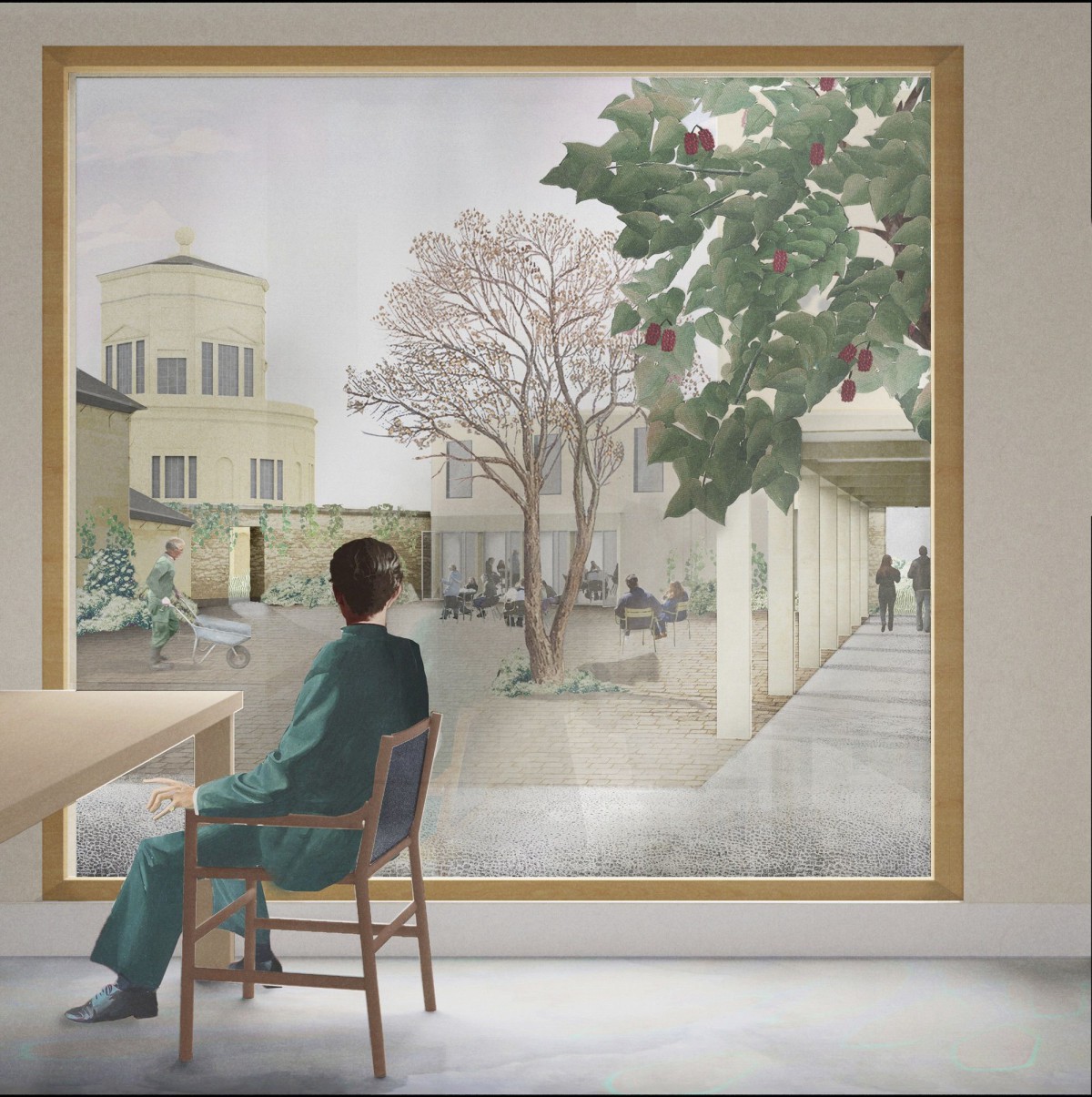 Feilden Fowles has won a design competition for a new £12 million mixed-use building on the University of Oxford’s Green Templeton College campus (GTC).
_

The brief called for concept designs for a modern building, which optimises the potential of the site whilst embodying the College’s ethos of ‘making the world a better place to live in’ and contributing positively to the architectural heritage of Oxford. The new project will comprise a mixture of graduate accommodation and academic spaces for the College’s student community.

The current site is occupied by tennis courts, which were built in 1971 on the site of former kitchen gardens. The walled garden once served the Radcliffe Observatory and House dating from 1773, an iconic Grade I listed landmark that remains at the heart of the College today. The location is part of a conservation area forming the transition between a garden suburb to the north of the College and city to the south, where the University’s large scale redevelopment of the Radcliffe Observatory Quarter is beginning to unfold.

The winning proposal is for a calm, reflective and legible building that will dignify the pursuit of academic enquiry at the College.
_