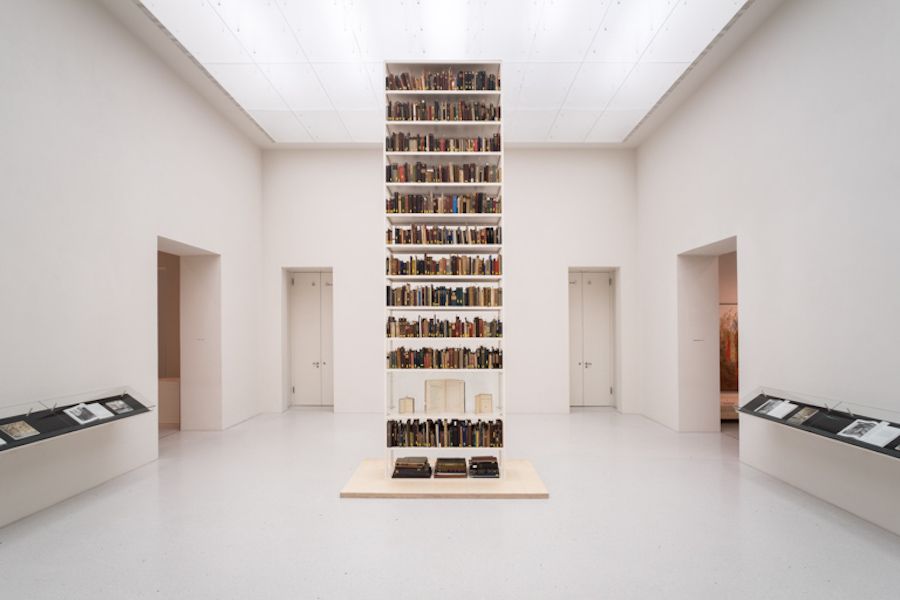 The Rose Valland Institute is an art project initiated by Maria Eichhorn within the context of documenta 14.
It researches and documents the expropriation of Europe’s Jewish population as well as its past and continuing impact. The Institute was named after the art historian Rose Valland, who secretly recorded details of the Nazi plundering of state-owned French and private Jewish-owned art from France during the German occupation of Paris. After the war, she worked for the Commission de Récupération Artistique (Commission for the Recovery of Works of Art) and made major contributions to the restitution of art stolen by the Nazis.
documenta14
_