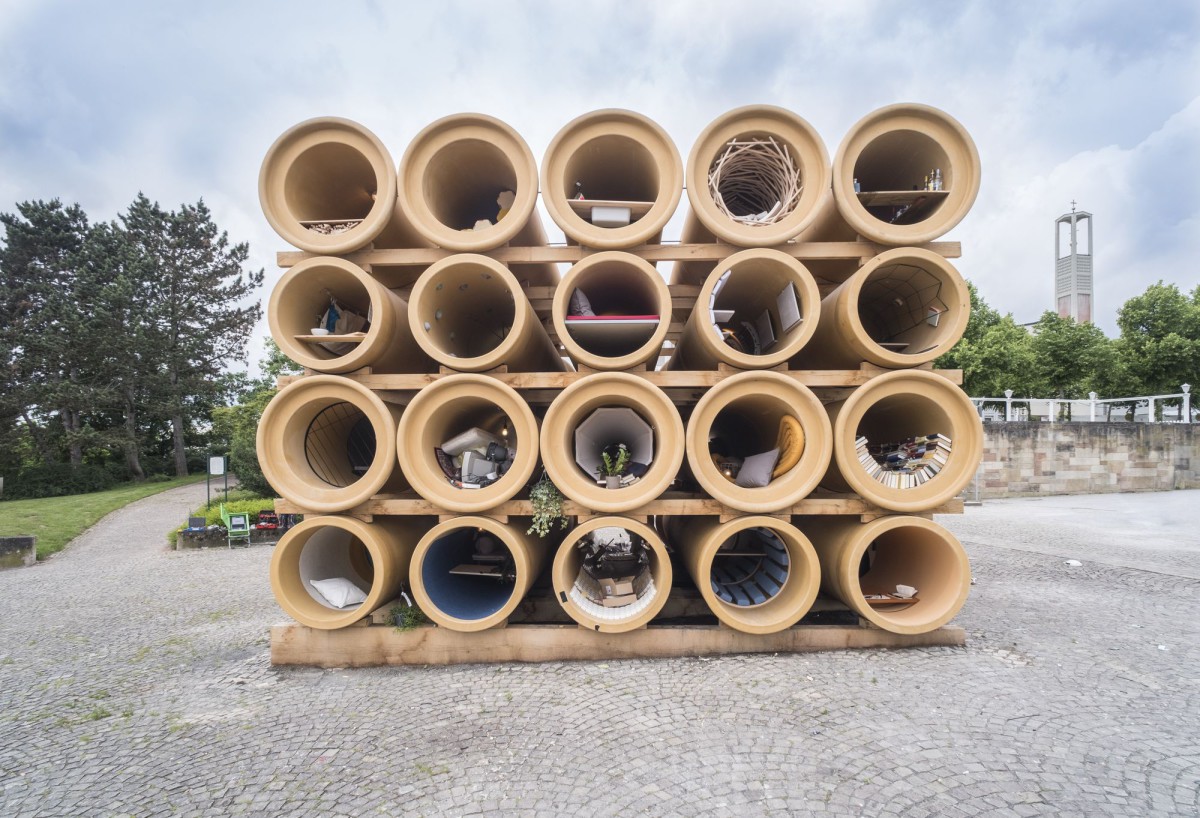 Born in the Iraqi Kurdistan city of Sulaymaniyah in 1975, and now living in Berlin, Hiwa K was once a realist painter in his native country—and he continues to be one, though he doesn’t paint anymore. He is a social realist who doesn’t aim for an accurate depiction of a reality that could be but reinvents and transforms the reality at hand. For the Venice Biennale curated by Okwui Enwezor in 2015, he showed a bell cast out of military waste from the Iraq-Iran War (1980–88) and both Gulf Wars (1991, 2003), adorned with reliefs based on ancient works of art destroyed by such conflict in the Middle East. As the junk melted, and was given a new form, all the deafening noise of war was transformed into a resonant sound.
Adam Szymczyk
_