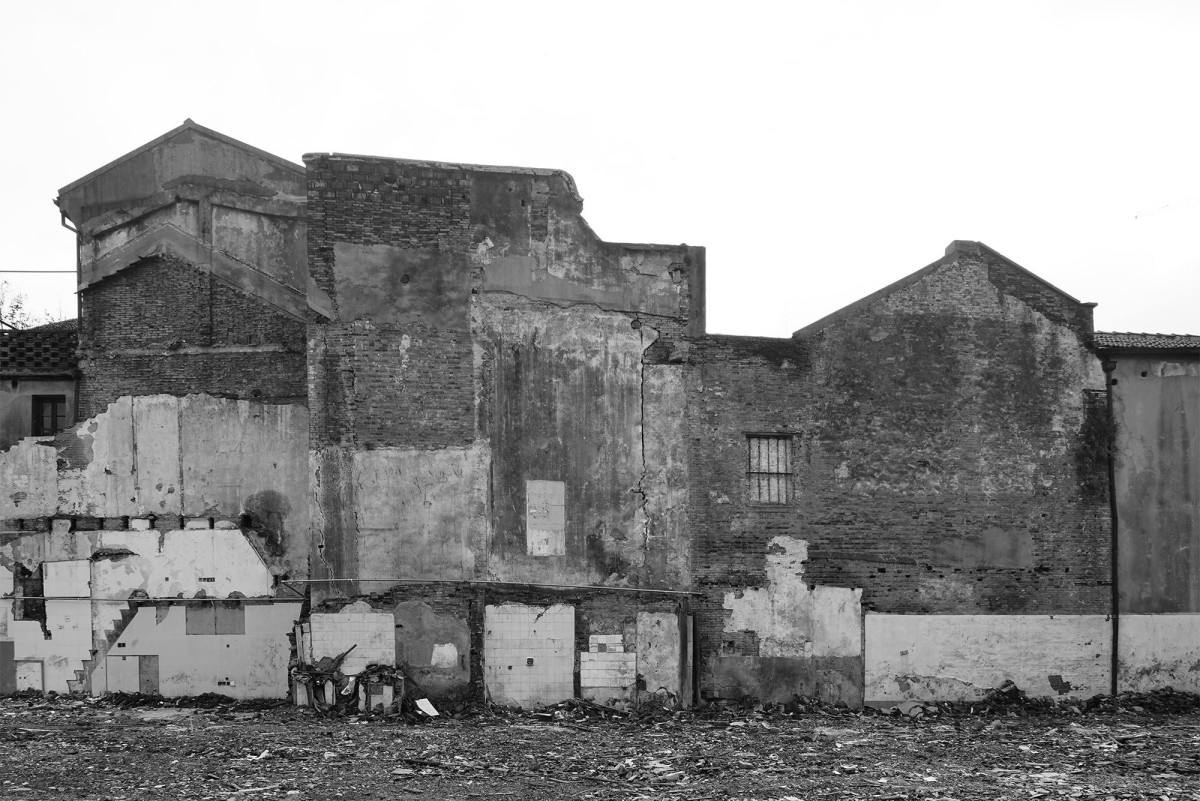 The typical Lilong houses, a fusion of traditional Chinese courtyard structures and the English lane houses, formed the cityscape of Shanghai for the past centuries. Evolving in the 20th century as a mass typology in times of war and housing crisis, they reached their peak in the 1950s, with up to 60% of the buildings in Shanghai being Lilong, making them the comprehensive and identity forming typology.
This hybrid urban fabric, which provides space for the typical Shanghai street life and urban diversity is able to create connections and layers between the city and the individual. Their typological development and vari- ety are closely linked with Shanghai’s unique social and political history.
_

Over the last few decades a massive demolition of Lilong areas and replacement with high-rise residential compounds have questioned their importance and their leading role as Shanghai‘s main residential building typology. The destruction raises important questions about their need as a communal living space and their influence on the city‘s identity and development.
Furthermore it shows a conflict of fast globalised growth in which the time for discourse and awareness about the own culture seems to be fading.

In order to encourage this discourse raumkraft.berlin created a photo documentary, which was exhibited in Shanghai, and invited architects and city planners for a discussion on a demolition site. The discussion
between Marta Pozo (Director of MRVDV Asia), Fanny Hoffmann-Loss (Project management gmp Interna- tional), Prof. Wang Zhe Jun and Prof Liu Gang (both Tongji University Shanghai) was filmed and published in the book “Talking Walls – The Lilong is dead, the Lilong is alive”.

The project „talking walls“ should not judge or ideologize. It should encourage further discourse and communication about a topic, which is, after 20 years of discussion, still present in Shanghai‘s urbanism and still raises more questions than answers.
_