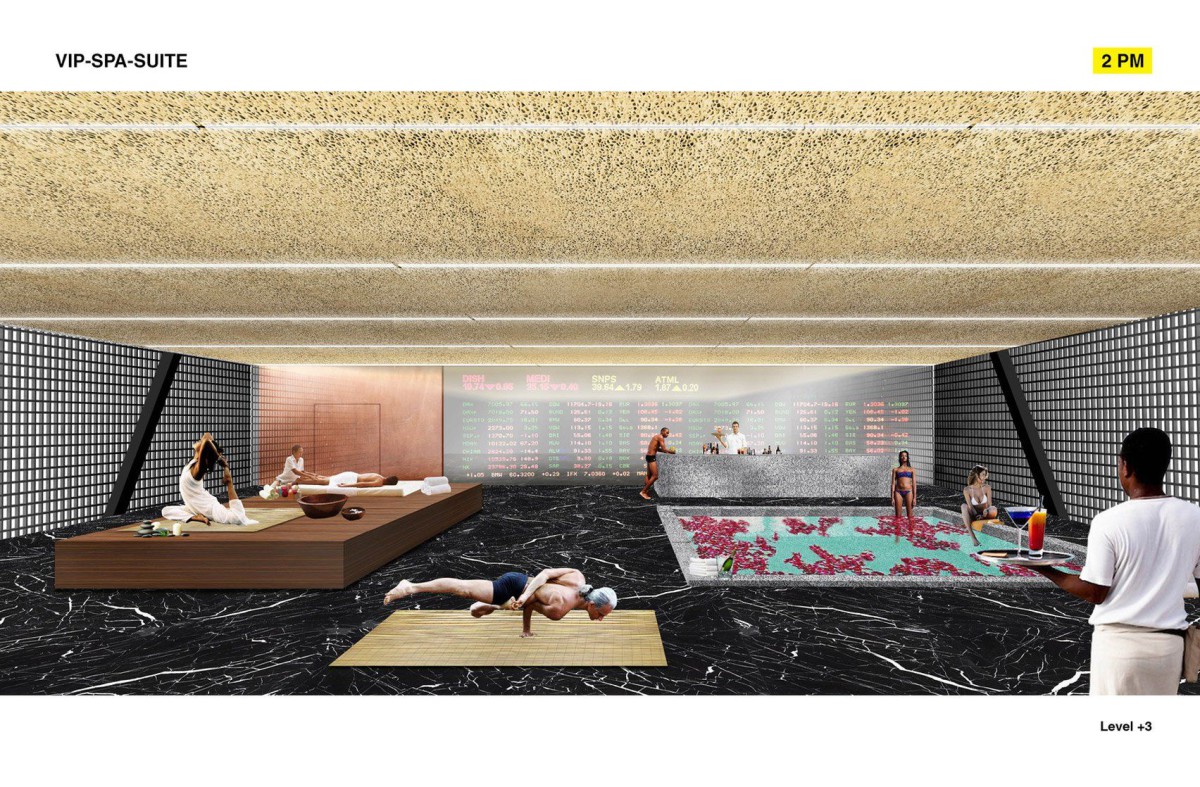 Between the end of the 1960s and the early 2000s nightclubs in Europe were the outposts of progressive social and cultural change, acting as the experimental labs of an evolving society. A different architectural narrative emerged; a space able to reconcile the dynamic relationship between body, culture and place.
_

In the late 1960s, interest in the architecture of night clubs grew as young avant-garde groups around Europe experimented with these spaces. Night venues became ‘a home for everything, from rock music, to theatre and visual arts, designed as multimedia environments conceived to be flexible, technologically advanced, and adaptable through time, built with new materials, more similar to experimental theaters than nightclubs

By the end of the 1970s a new model emerged, the result of collaborations between creative businesses with artists and performers. Discos became temples, both physically and figuratively, attracting thousands of punters to the nightly ritual gatherings around the DJ priest. Through architectural statements, massive communication campaigns, and the launch of new music trends such as house and techno, the disco-temples became places where wider culture and the private body could integrate and thrive, in constantly changing environments.

The early 1990s – before the eruption of the internet and with the introduction of hardcore and the extreme Gabber house movement – marked a final attempt to push music and dance beyond the limits. With this phase came the rave and the abandonment of designed venues in favor of found spaces. From warehouses to parking garages to open fields, a new nomadic and ubiquitous culture developed that turned any location able to accommodate large numbers into a temporary club. This social ritual is reenacted over and over, independently from its origins, around the globe – from Naples, to Ibiza, Berlin, Barcelona, Tokyo or San Paulo.

The rest is recent history – with little happening in the past ten years. The impact of technology has dissolved the body as it lost ground to social networks and remote connections, and with this dissolution, those places dedicated to celebrating the collective encounter of bodies, through the designed or provisional medium of architecture, have lost their relevance. Phone applications open the doors of clubs for remote, individual experiences. A night at a disco today can be experienced comfortably from our own couch.

One wonders if we are witnessing the ultimate finale of the disco era, the end of communal physical exuberance, and maybe the end of the collective in general; at the same time, on another level the surviving night venues radiate an inevitable sense of euphoria, a common understanding that we should never renounce the possibilities of solid physical spaces as a medium for escape.

In 2015, the legendary Ministry of Sound approached AMO to design a new venue in London, next to their historical location in Elephant and Castle. MoSII is a result of the applied research into the status of night life and its spatial implications. It is a part of an ongoing preoccupation of the office.