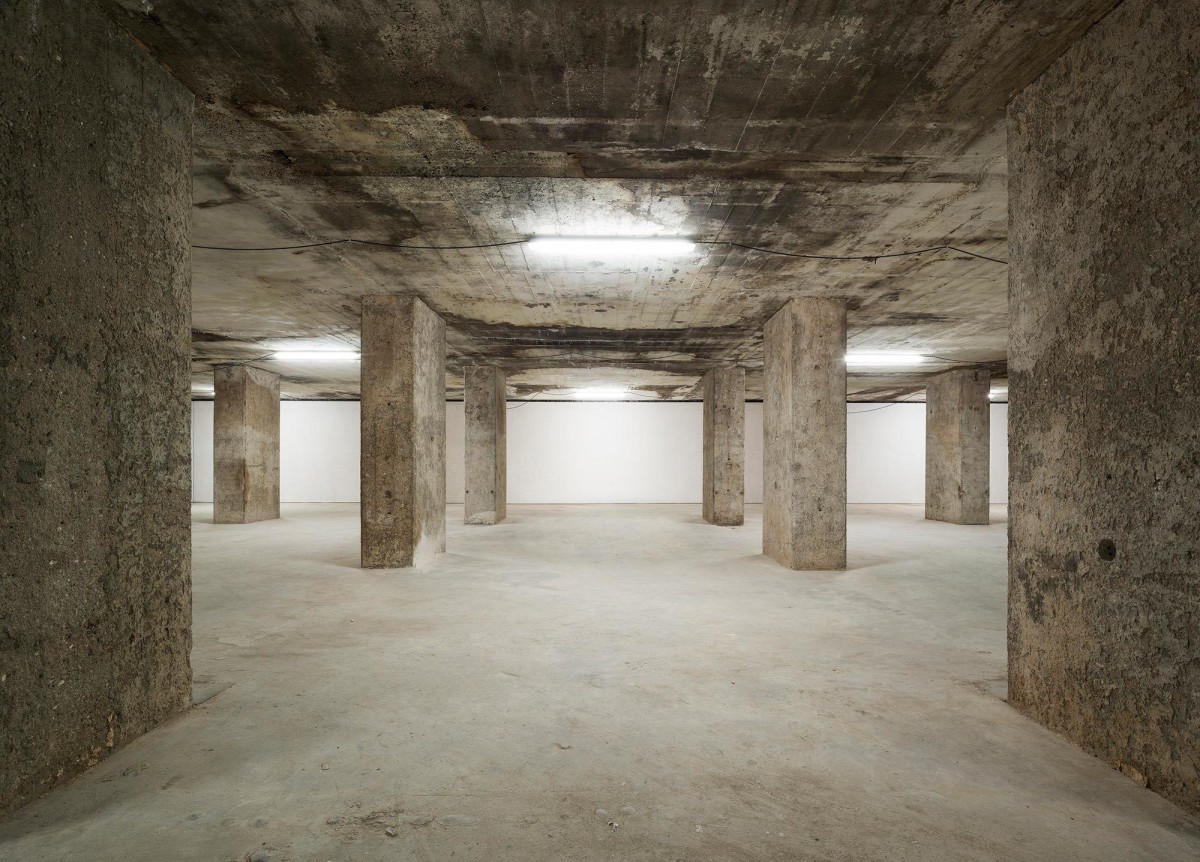 The Feuerle Collection officially opened to the public since 14 October 2016.
_

The Feuerle Collection is a new museum in Berlin. Located in a former telecommunications bunker which was renovated by the British architect John Pawson, The Feuerle Collection juxtaposes international contemporary artists such as Cristina Iglesias, Anish Kapoor and Zeng Fenzhi, among others with Imperial Chinese furniture and Southeast Asian art. The museum encourages a conversation between different time periods and cultures, offering an alternative perception of the antique, which creates a new perspective on the artworks and leads viewers through a synesthetic experience.
_