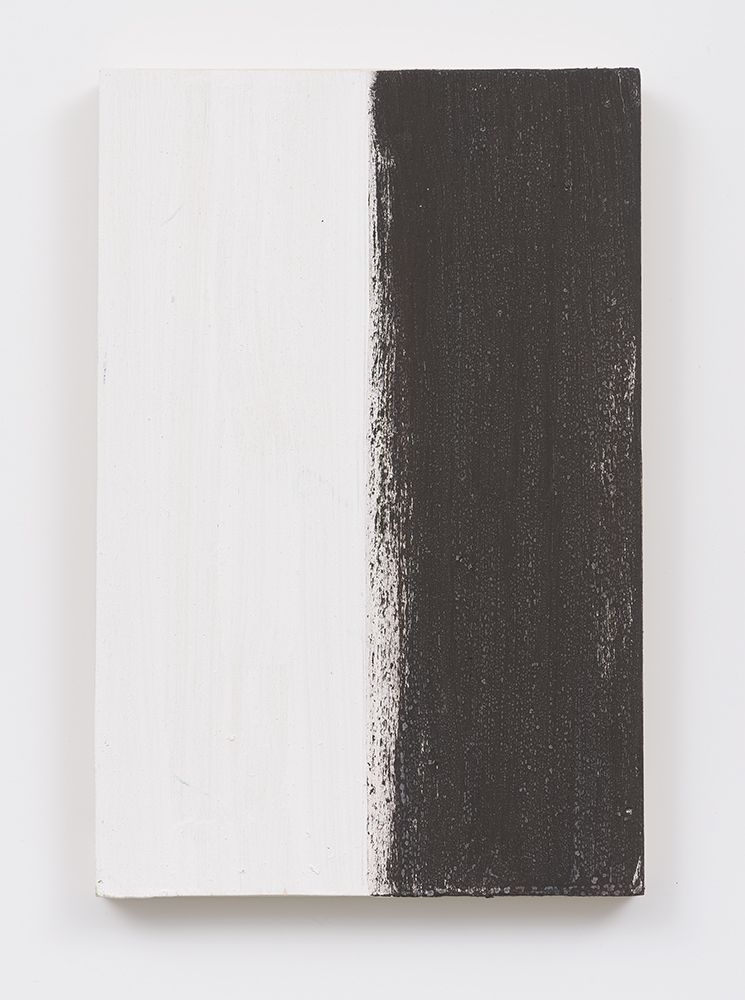 De Keyser’s subtly evocative paintings are at once straightforward and cryptic, abstract and figurative. Made up of simple shapes and marks, they invoke spatial and figural illusions, yet remain elusive of any descriptive narrative. Despite—or precisely because of—their sparse gesturing, De Keyser’s works convey a visual intensity that inspires prolonged contemplation. Individually as well as collectively, they revolve around the activity of painting, but also move beyond its physical means to become more than the sum of their parts. Their apparent simplicity belies a lengthy gestation period, yet one that does not adhere to a pre-existing plan.
David Zwirner
_