The City That Never Was. Reconsidering the Speculative Nature of Contemporary Urbanization 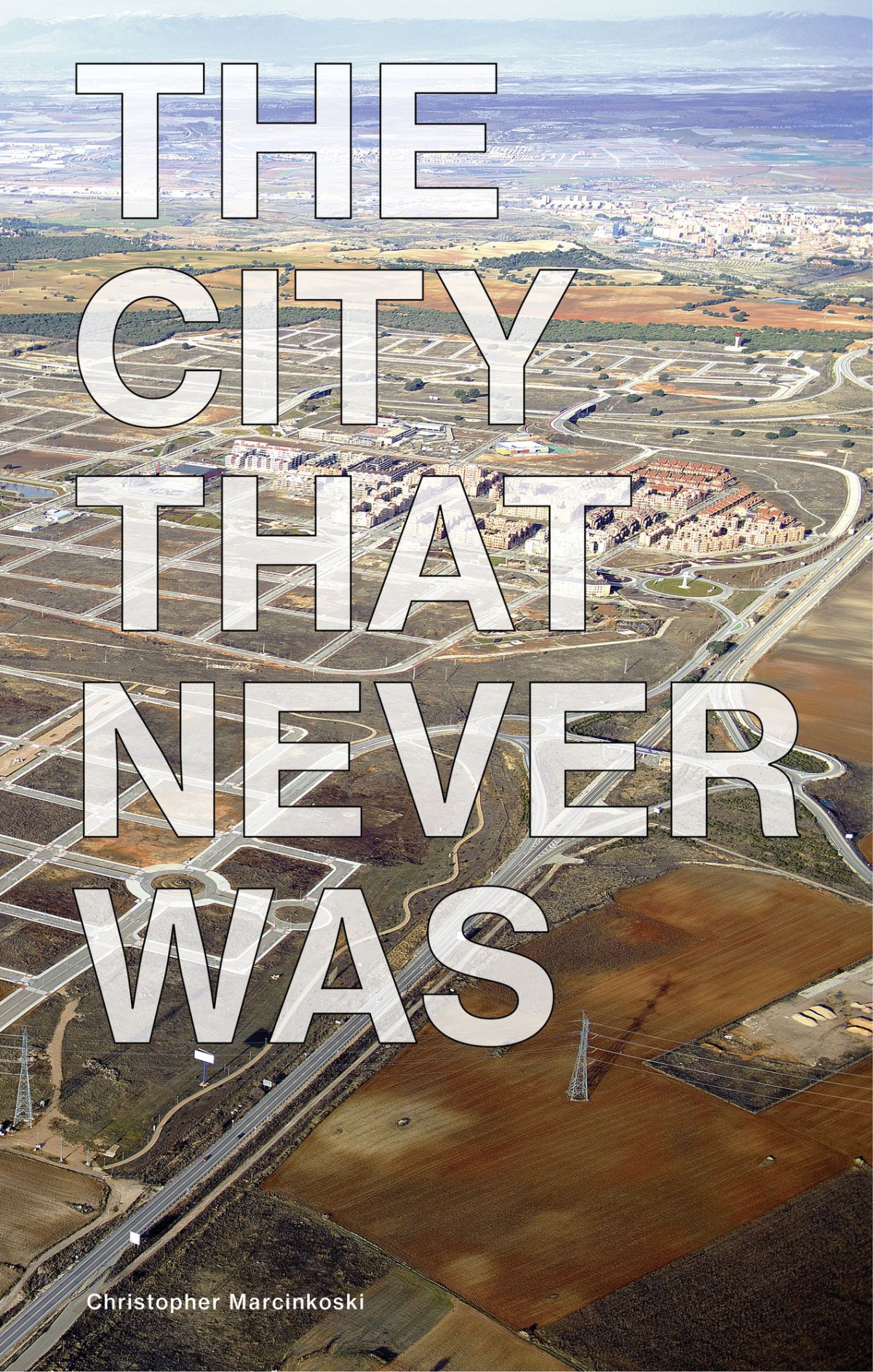 One of the most troubling consequences of the–2008 global financial collapse was the midstream abandonment of several large-scale speculative urban and suburban projects.The resulting scars on the landscape, large subdivisions with only marked-out plots and half-finished roads, are the subject of The City That Never Was, an eye-opening look at what happens when development, particularly what the author calls “speculative urbanism,” is out-of-sync with financial reality. Presenting historical and recent examples from around the world—from the sprawl of the US Sun Belt and the unoccupied towns of western China, to the “ghost estates” of Ireland—and focusing on case studies in Spain, Marcinkoski proposes an ecologically based model in place of the capricious economic and political factors that typically drive development today.
Princeton Architectural Press

The City That Never Was is as an intensive study on the nature, manners and challenges of contemporary speculative urban design. Below you can read an excerpt from the book.