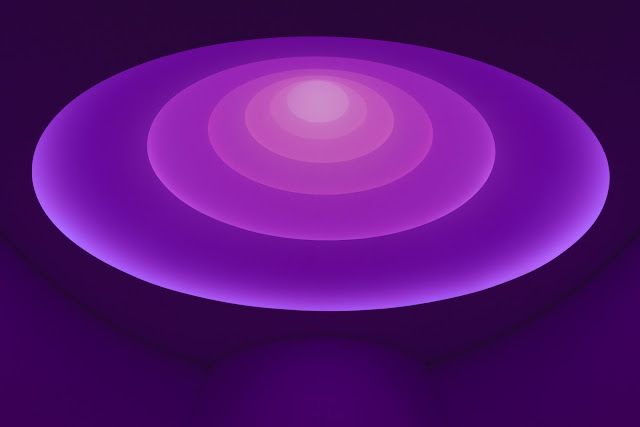 James Turrell’s first exhibition in a New York museum since 1980 focuses on the artist’s groundbreaking explorations of perception, light, color, and space, with a special focus on the role of site specificity in his practice. At its core is Aten Reign (2013), a major new project that recasts the Guggenheim rotunda as an enormous volume filled with shifting artificial and natural light.
Guggenheim 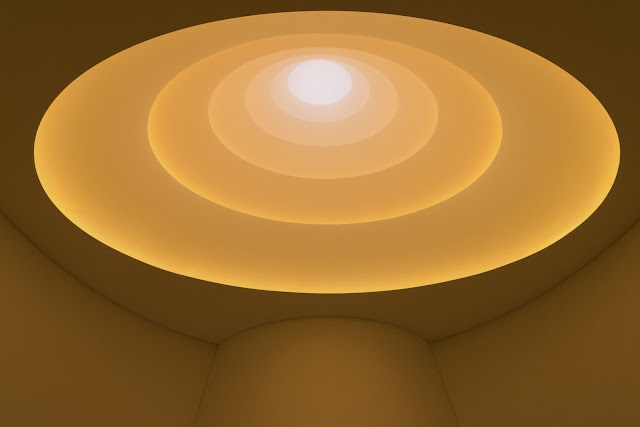 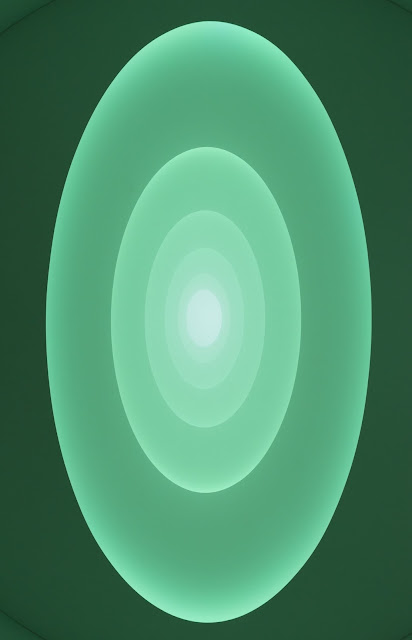 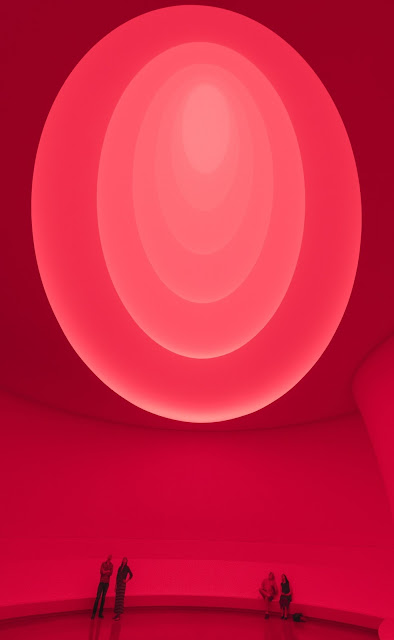 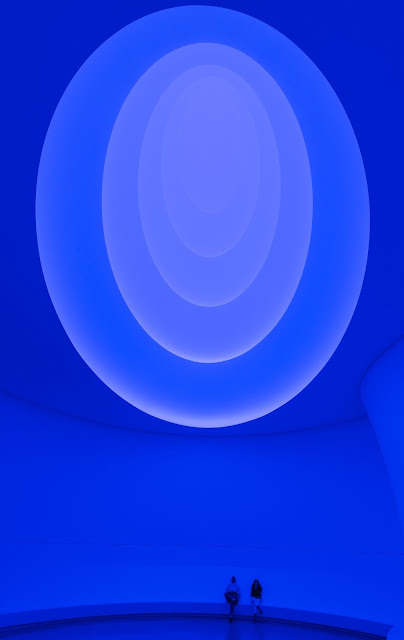 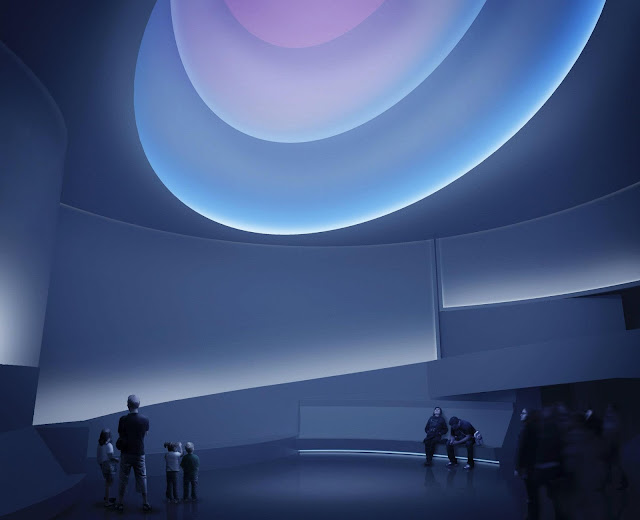 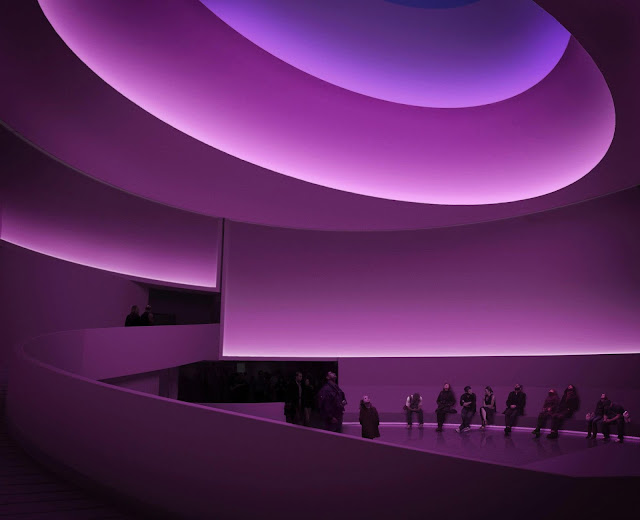 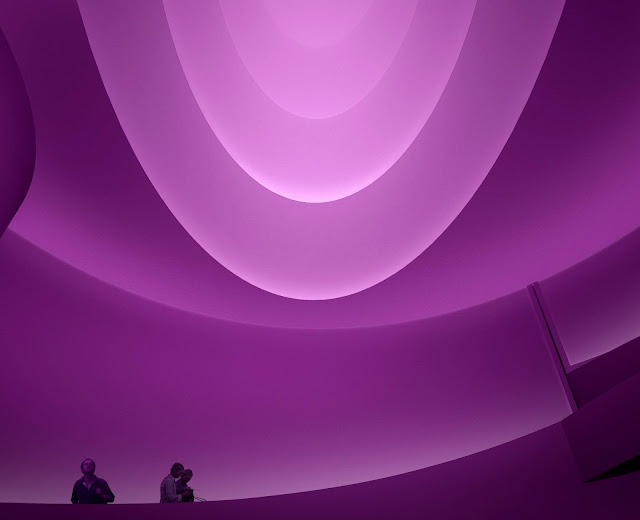 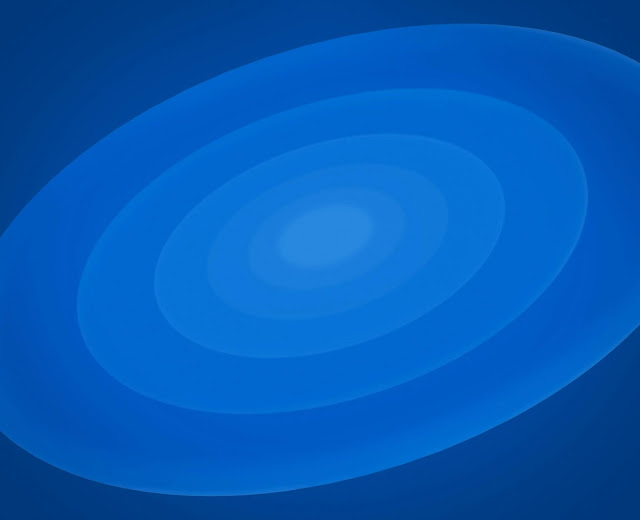