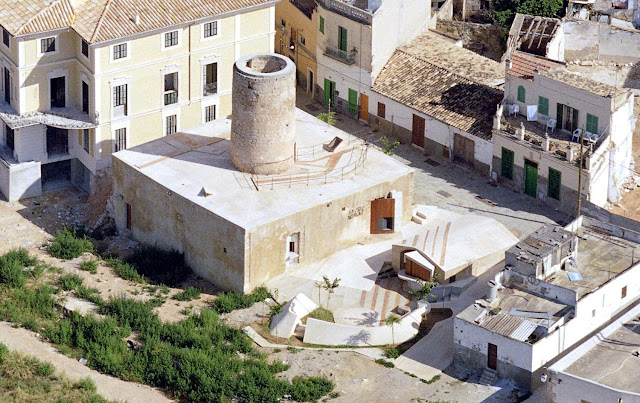 The new artefacts on display merely emphasise the great dimensions of the building, which is capable of assimilating giant volumes and at the same time reveal the perfection and enormous presence of the vaults. 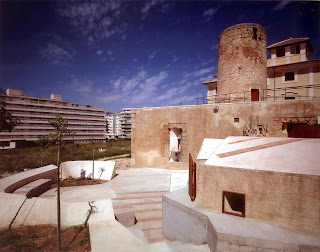 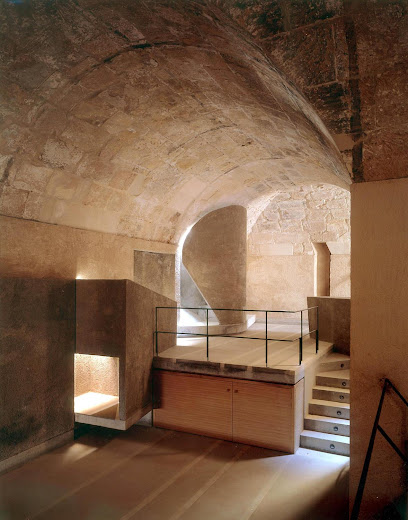 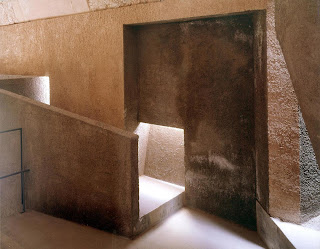 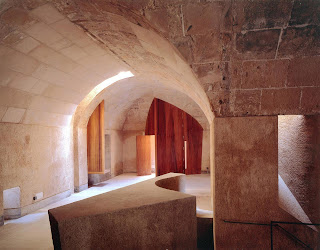 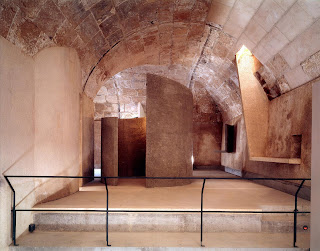 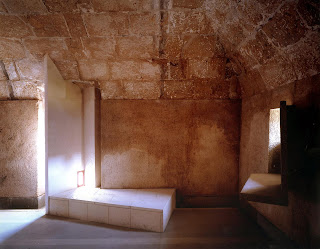 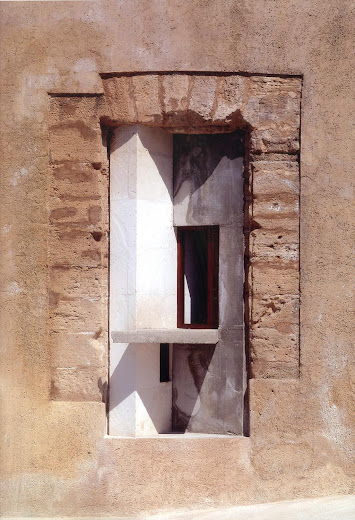 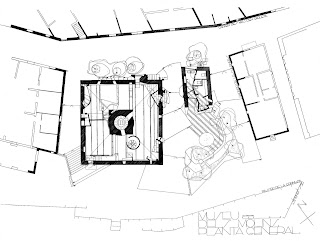 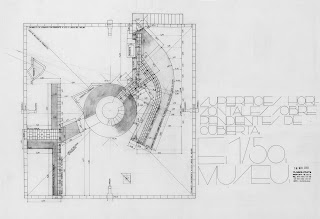 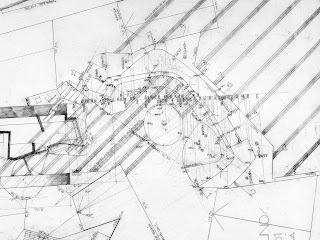 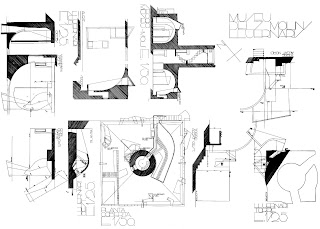 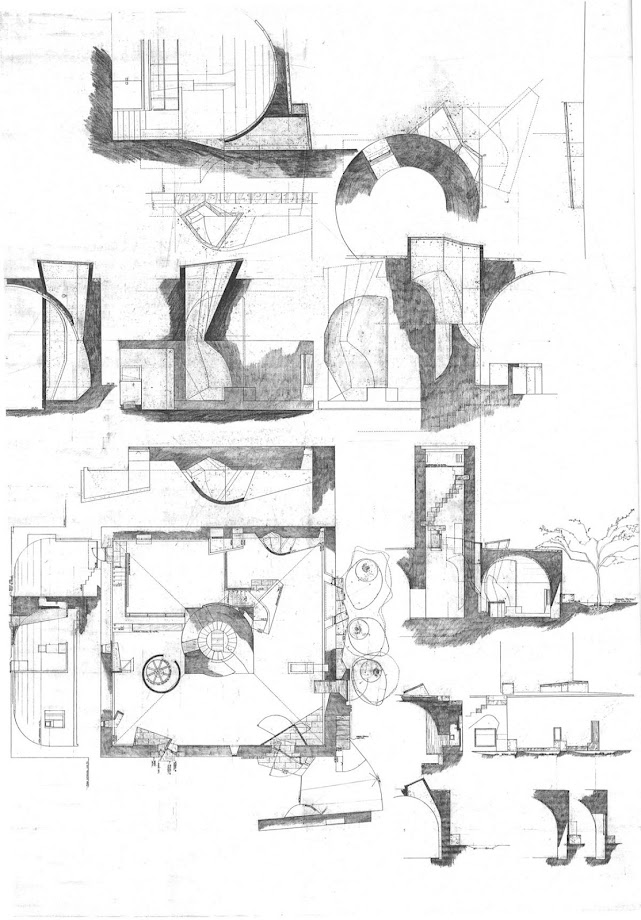 These elements appear sketching again and again the profiles of the original building, in plan and section, adopting its own geometry and repeating in the manner of an echo. For this reason, the new shapes and volumes appear as fragments of the same construction. The screens adhere to the walls and generate a reverberation of light as it penetrates the interior, an echo of the walls that retains it there next to the walls… The old openings have been transformed into small chambers that house objects on display, conferring a specific shape to this light before it is lost in the vault of the mill.
The contrast between the controlled interior light and the exterior sunlight requires a few minutes of adaptation for the visitor’s eyes. The project actually concentrates its energy there in the middle, in this violent transfer, in the thickness of walls and roof. Working in these eighty centimetres of constructional thickness has been to work with the light, moulding it, shaping it. There, we have extended, reduced or widened openings, manipulating light and geometry.
Each opening in the enclosure produces a double effect, determining in parallel what will occur in one side and the other: an equivalent space, a reflection of the interior, appears on the outside, in the sunlight. Thus, while towards the inside a window is enlarged and stretched over the surface of the wall, extending and modifying the scale of the opening until its reflection is determined for a display, that same opening provokes on the outside a bench next to which a tree is planted, next to which a fountain is installed…
While indoors we work with penumbra and withdrawal, outdoors the work takes place in full sunlight. In the cornice of the ravine of Es Jonquet, where the museum is situated, the chain of small detached constructions attains great importance: their volumes offer greatly marked shadows and are cut out against the sky or the sea. It is an old and privileged situation that recalls that of other coastlines of the Mediterranean.