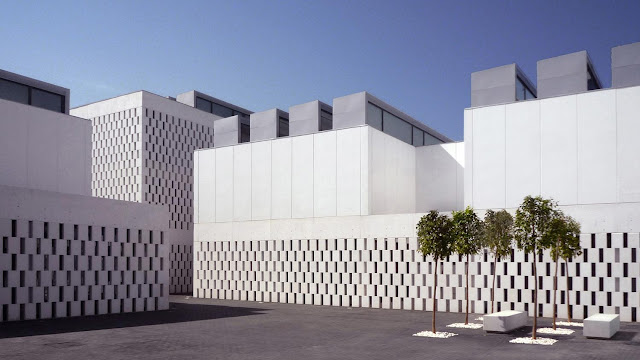 Located in a business park with access to good transportation infrastructures, very close to the beltway and the new entry to the city through the north, the Sacred Art Business Park is an initiative of the Seville City Council, which wanted to address the needs of a deeply rooted professional field in the Andalusian capital, that of religious crafts. 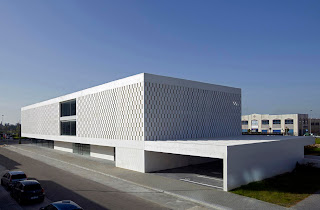 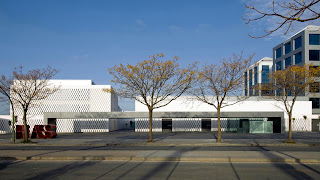 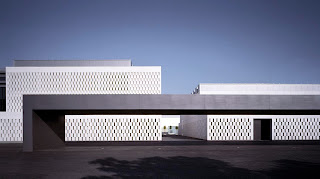 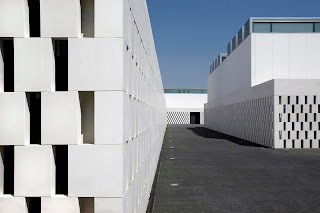 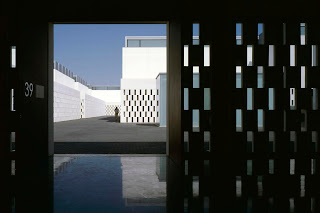 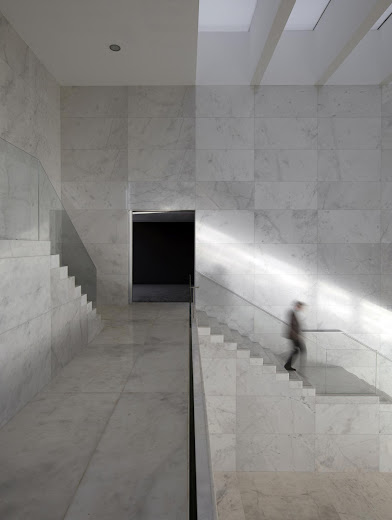 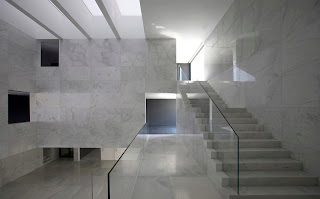 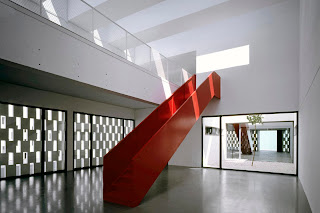 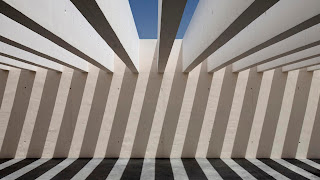 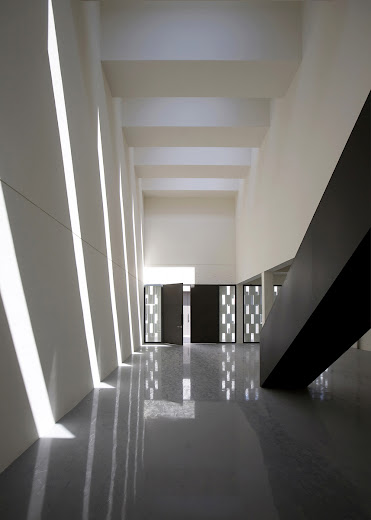 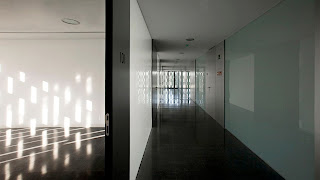 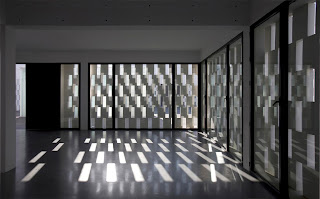 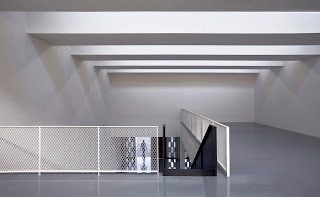 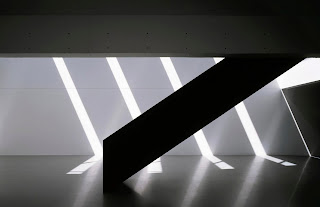 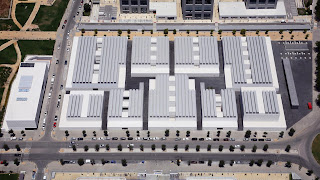 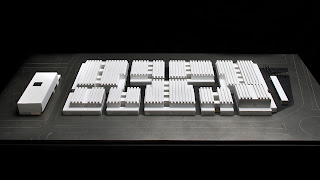 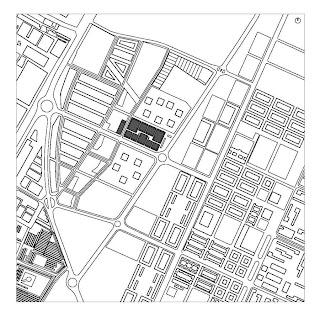 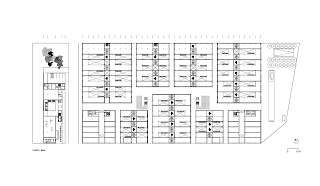 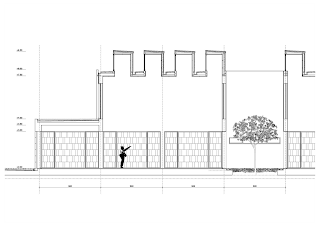 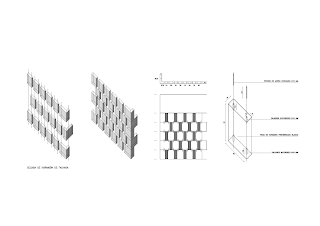 This sector demanded new spaces to develop its activities and stimulate the modernization processes of its companies, improve its production facilities and its work environment.
The Sacred Art Business Park draws inspiration from the traditional Mediterranean souk to recreate the private atmosphere of the old quarters where crafts people, grouped into different trades, manufactured and sold their products. It is a complex of nine buildings whose combination creates an urban and public space formed by streets perpendicular to one another. The street intersections generate two plazas of different sizes, with orange trees as only decorative element, which can be used for public markets or as resting area for artisans. Each building has a variable number of workshops that are conceived as flexible production spaces, built with surfaces illuminated in accordance with their potential use. The production spaces are located behind a continuous enclosure built with a lattice of white concrete prefabricated pieces, modulated following a five-meter grid, and adaptable to each specific need. At each end of the main road there is an arrival area for visitors and a building for complementary uses.

The Sacred Art Business Park is completed with a building for social and public interest services –called PEASS Building–, which covers the demand for exhibition, training, entertainment and interaction among the different trades, as well as the administration offices. Similar on the outside to the rest of the buildings of the complex, its monumental lobby, a cubic space clad with Macael marble, is linked by its position to the main street of the park. Both elements face one another in such a way that the lobby is conceived as an extension or as the end of the route that begins on the opposite end of the business park where a fifty-meter canopy marks the access to the new production spaces of the Sevillian artisans.