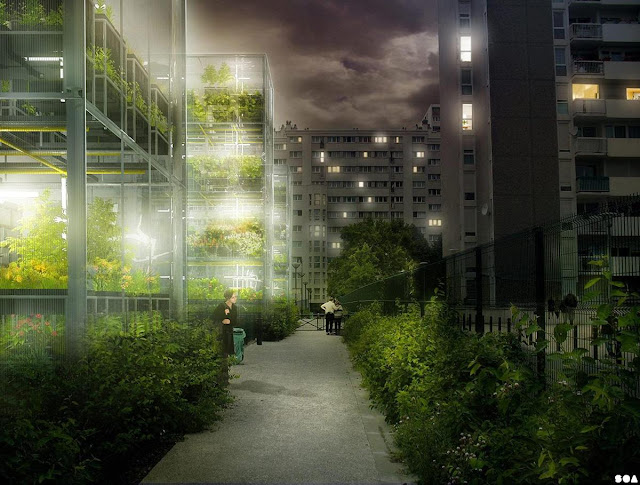 After devising the Tour Vivante vertical farm project in 2005, Augustin Rosenstiehl and Pierre Sartoux decided to create an urban agriculture research group within their practice, SOA Architectes. In May 2008, Professor Dickson Despommier of Columbia University and several European students were invited to take part in a ten-day workshop aimed at producing visualisations of his theoretical work on vertical farms. But the question of architecture still had to be addressed. 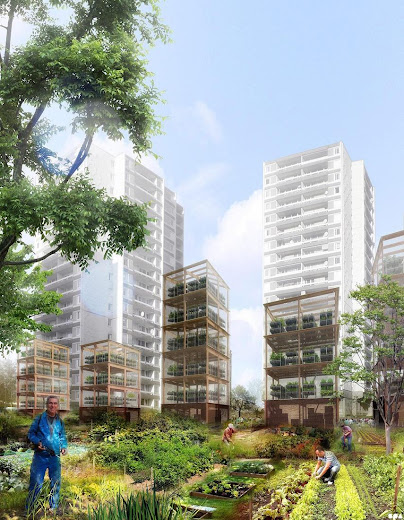 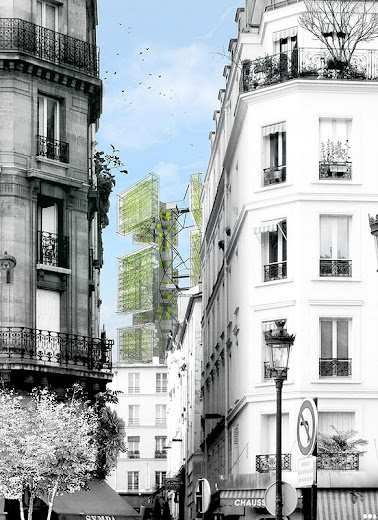 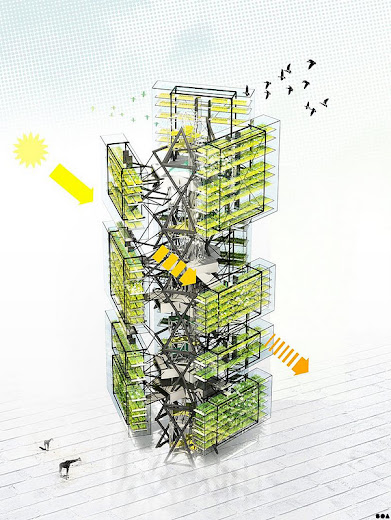 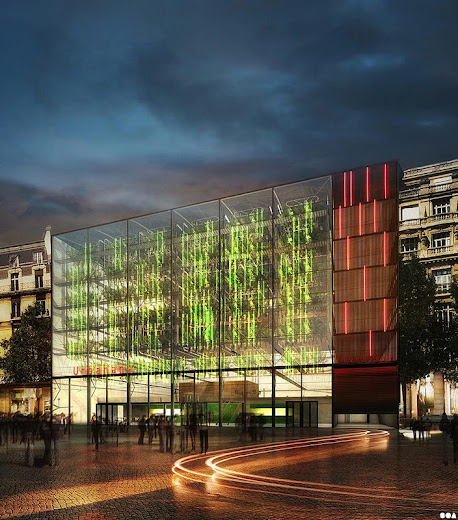 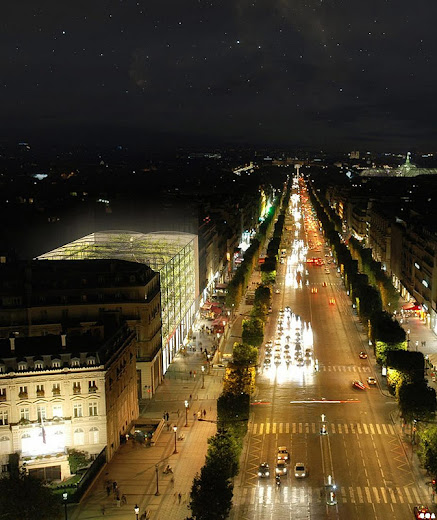 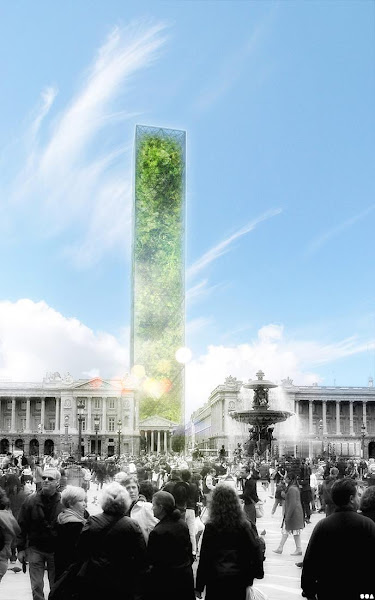 The following year, the SOA team, aided by three students from the EIVP (Ecole d’Ingénieurs de la Ville de Paris) began working on intuitive conceptions of urban farms. In 2010, having carried out several case studies and, enlightened by written contributions and discussions with farmers, philosophers, sociologists, agronomists, etc., SOA definitively focussed the problem of urban agriculture around notions of complementarity between environmental and social diversity.

Since 2005, SOA have been designing several urban farm projects.