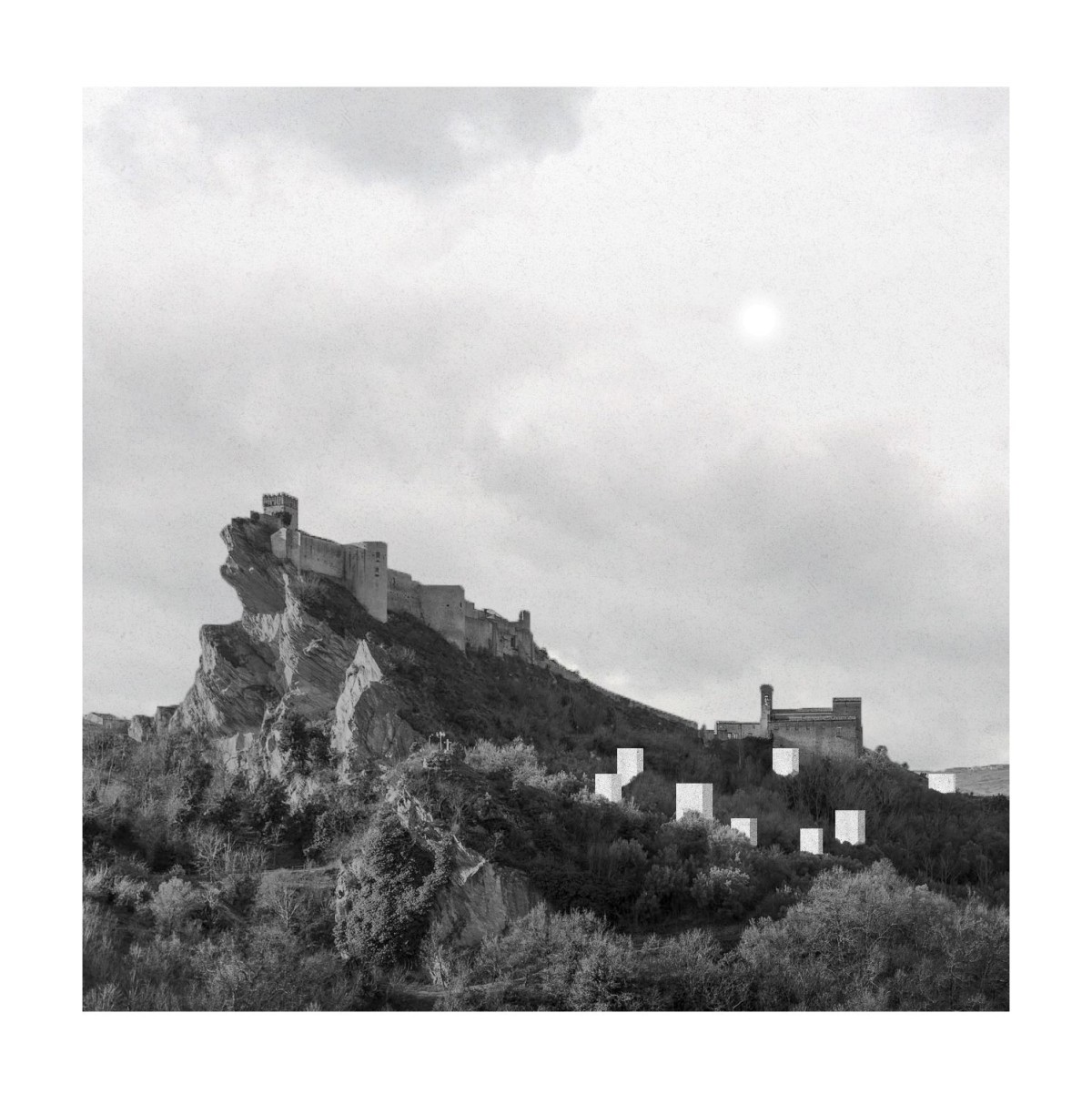 Since the early Neolithic period around 8000 BC humans have recorded their connection to the cosmos. The relationship can be seen in primitive megalithic rock formations which lie strewn across Europe often aligned to celebrate significant events of cosmological activity. The most common typology of marker is the monolith – a huge vertical mass erected within an alien context for ritual use. These elements remain relevant today through contemporary science fiction literature and film – most notably Kubrick’s 2001 a space odyssey in which the monolith is re-imagined as an extra terrestrial marker left on earth. The monolith can thus be imagined as an icon which for millenia has symbolised a connection between man and space, the earth and the sky. END_OF_DOCUMENT_TOKEN_TO_BE_REPLACED