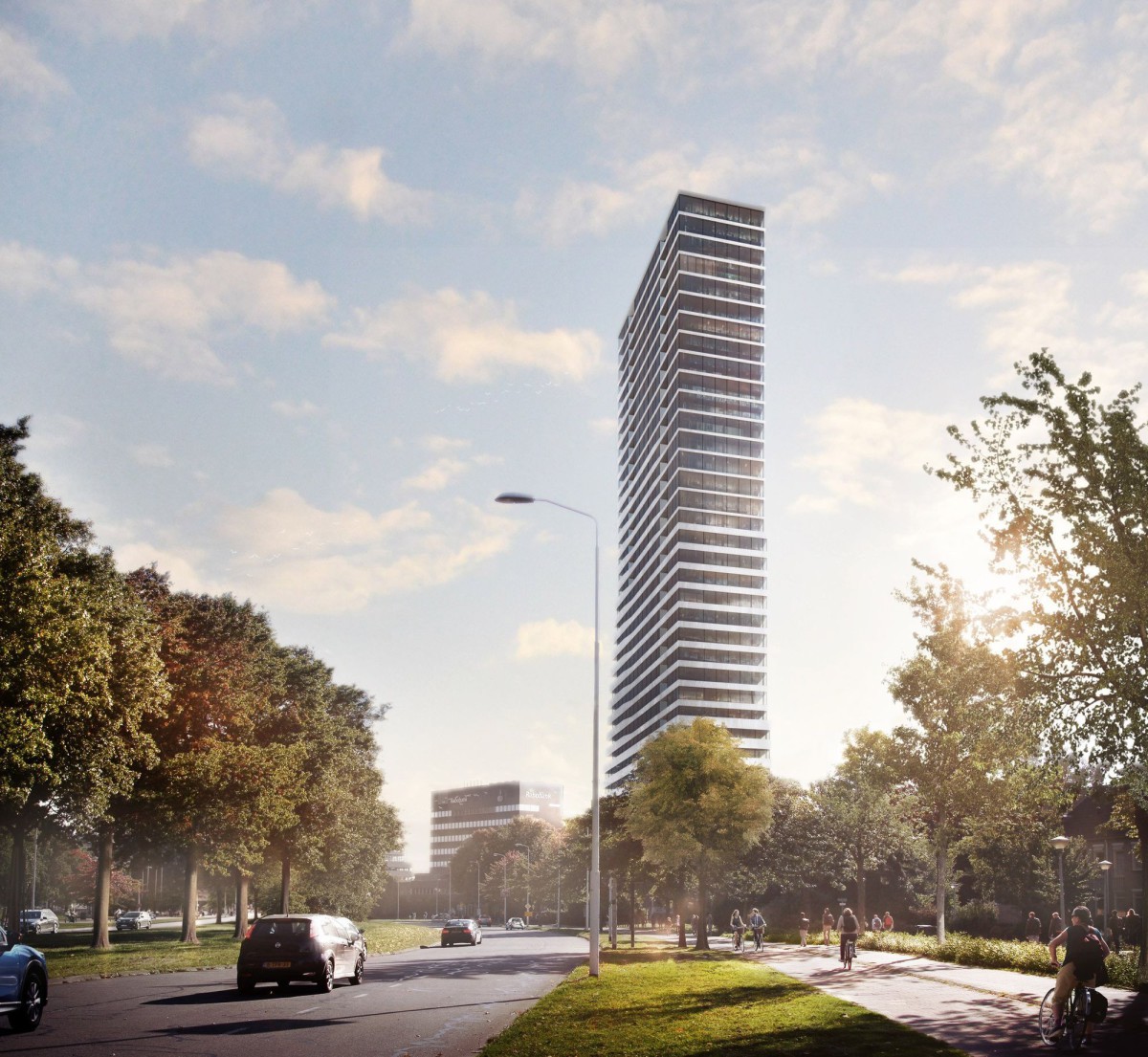 Late 2015, the development combination RED Company & Being Development, along with architectural firm Powerhouse Company, won the competition for the redevelopment of The Bunker. The winning plan has been further developed in the past year in close collaboration with the Technical University and the municipality of Eindhoven.

The plan provides for a careful renovation and extension of The Bunker, a striking and monumental brutalist building designed by the renowned architect Hugh Maaskant the late period of post war reconstruction. The Bunker, located on the north side of the Central Station, will be extended with a tower that extrapolates the character of The Bunker. Several architectural elements of the current building have been reused by Powerhouse Company (winner of the Maaskant Prize for Young Architects in 2011) in the design of the tower, which creates an inseparable whole and the treats the original design of Maaskant with respect.

The development will eventually have a comprehensive mix of functions, mainly housing, offices and a grand café. Plans are being discussed to add a short-stay hotel. The building will be equipped with the latest technological applications and will therefore be an example of an innovative mixed-use development. With this development, the preservation of The Bunker will be guaranteed and a new and special landmark will be added in the city of Eindhoven.

The plans were recently approved by the Municipality of Eindhoven, with final delivery scheduled for 2019.
_